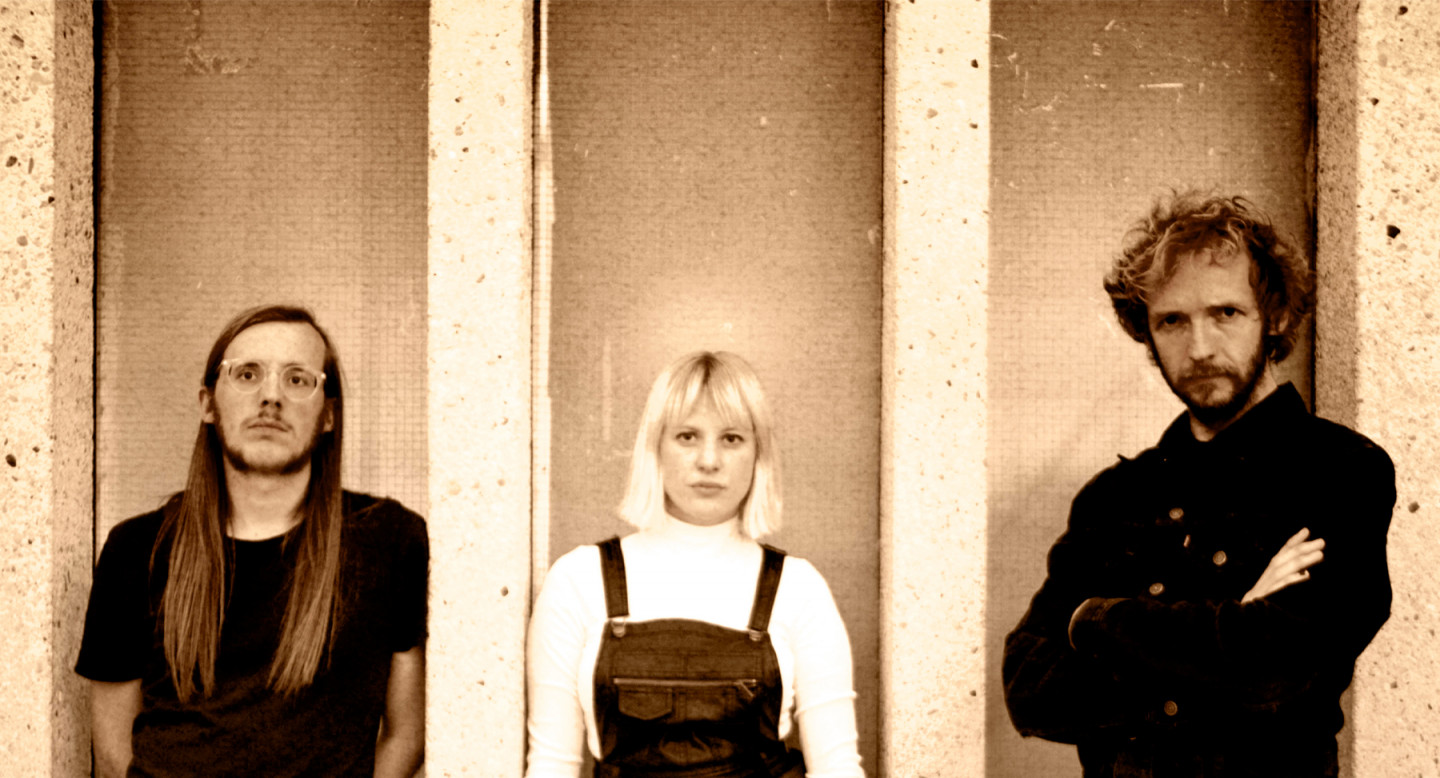 Pascal Pinkert, Jippe van Niel and Aniek de Rooij's ‘De Ambassade’ turns out distinctly DIY sounds that can be eerie and industrial or doused in more avant-pop melodies. The Dutch lyrics are an integral part of their music, celebrating free speech and thought. After releasing their debut album, considered to be one of the best Dutch LPs in 2019, this summer they put out a third consecutive 7" for Knekelhuis that showed a darker side that proved as alluring as ever.