Amsterdam-based label Lack of Guidance was founded in 2016 and has built a loyal following in the years after, focussing not only on lovers of football but also those in the world of fashion. Their permanent store (based on the Oudekerksplein 22 in Amsterdam) opened last year and is located in the exact same building Dekmantel set-up their first-ever office in 2012.

Launching a new collaboration between the two was only a matter of time. This new mini-collection covers three football-inspired items based on the designs of this year’s festival edition, including a Training Top, a T-Shirt and Shorts. All exclusive items are now available through the Lack of Guidance and Dekmantel (web)shops and will be sold from August 5-7 during Dekmantel Festival at the Amsterdamse Bos.

The lookbook photos are shot at the Amsterdamse Bos (the official festival location) by Eva Roefs and feature local artists from the Dekmantel Festival line-up, starring Zohar, Naone, mad miran, Cinnaman and Donald Madjid from The Mauskovic Dance Band. 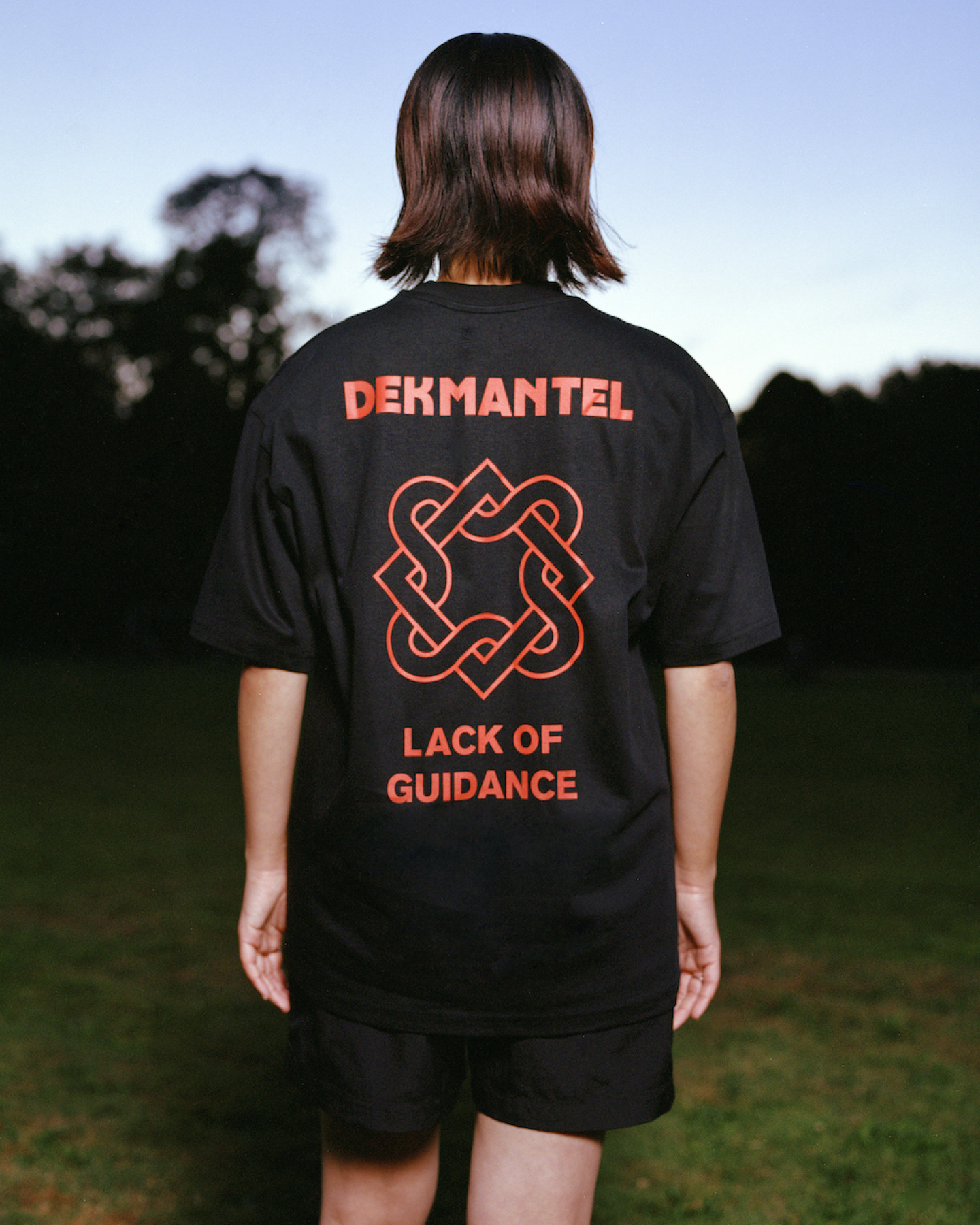 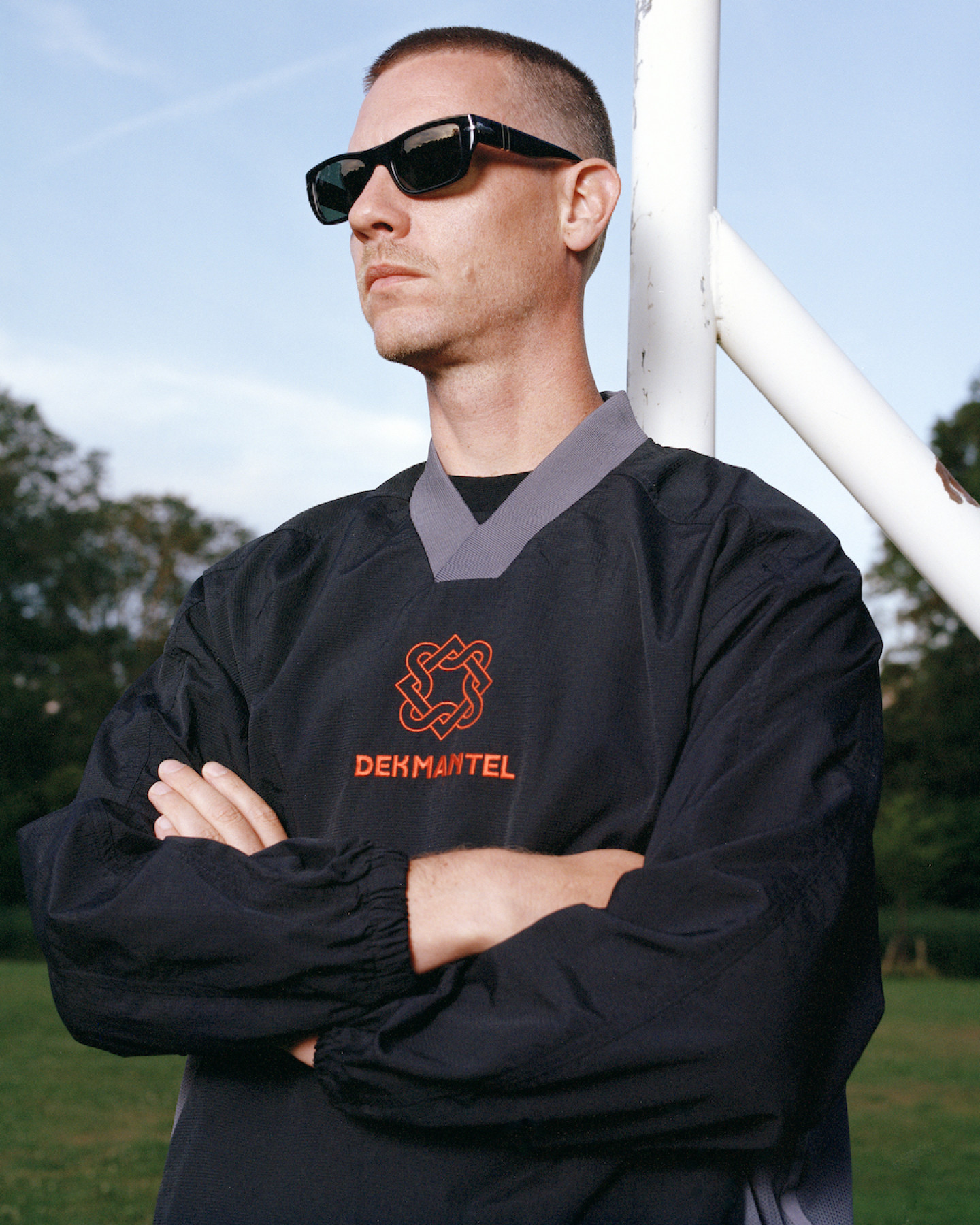 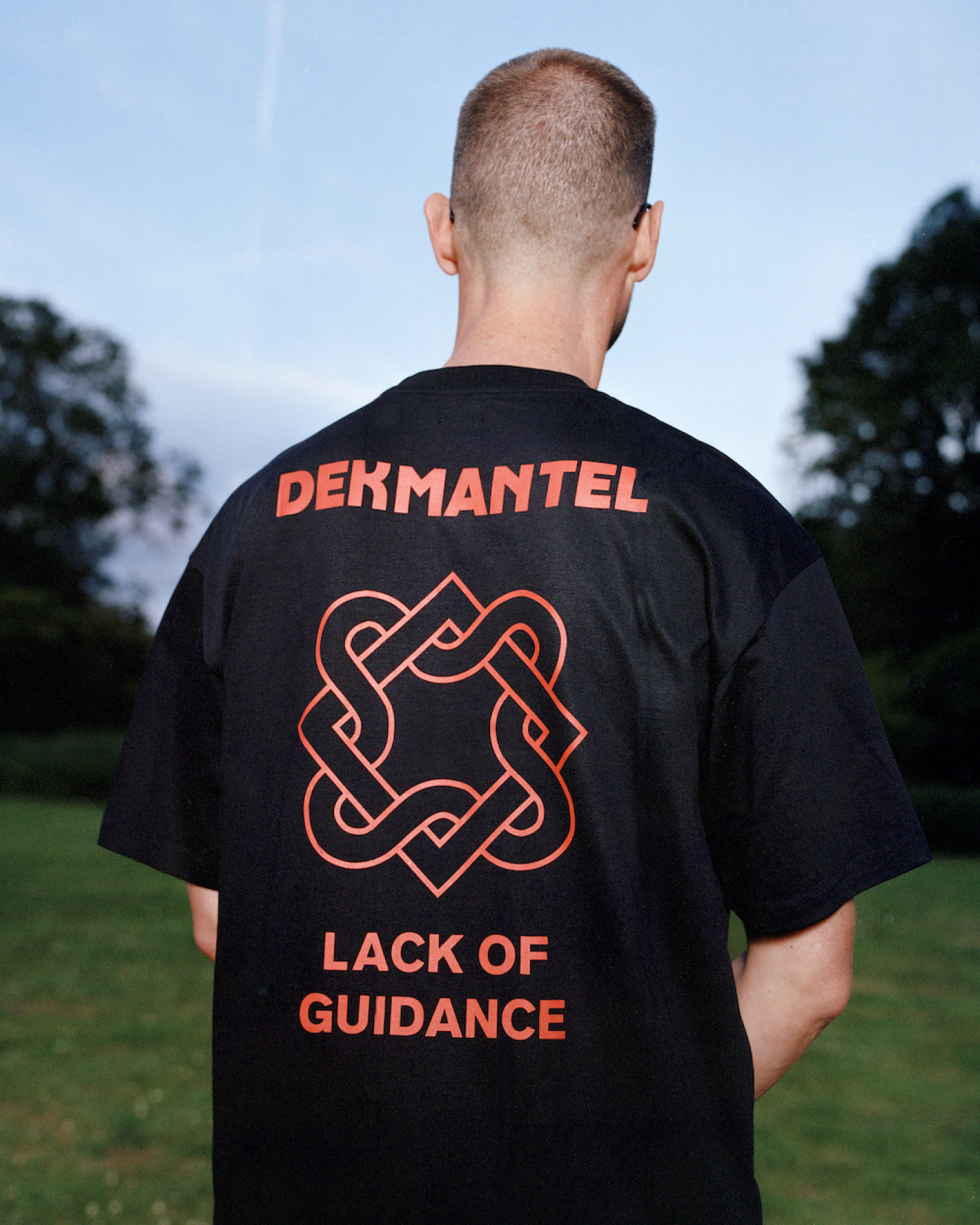 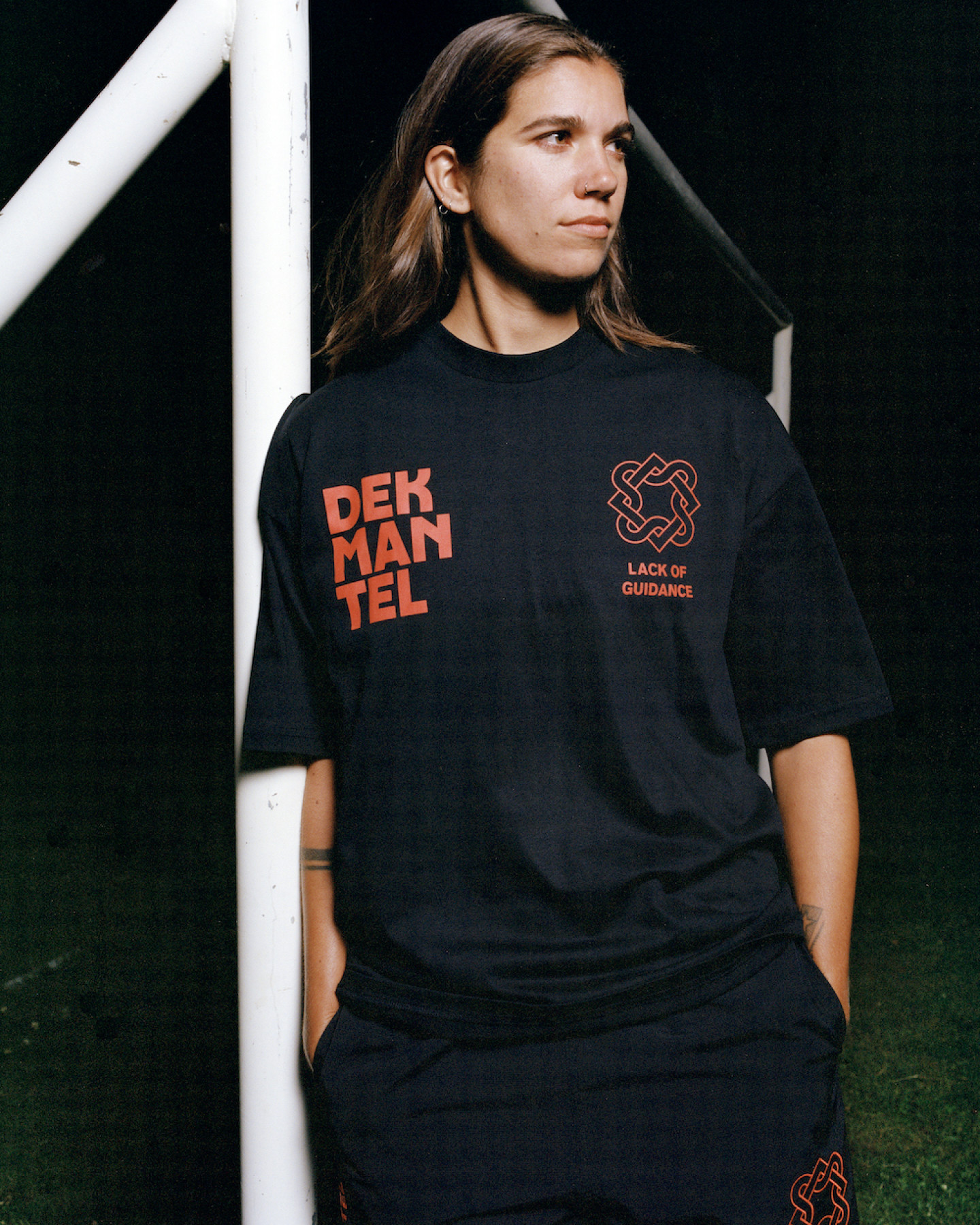 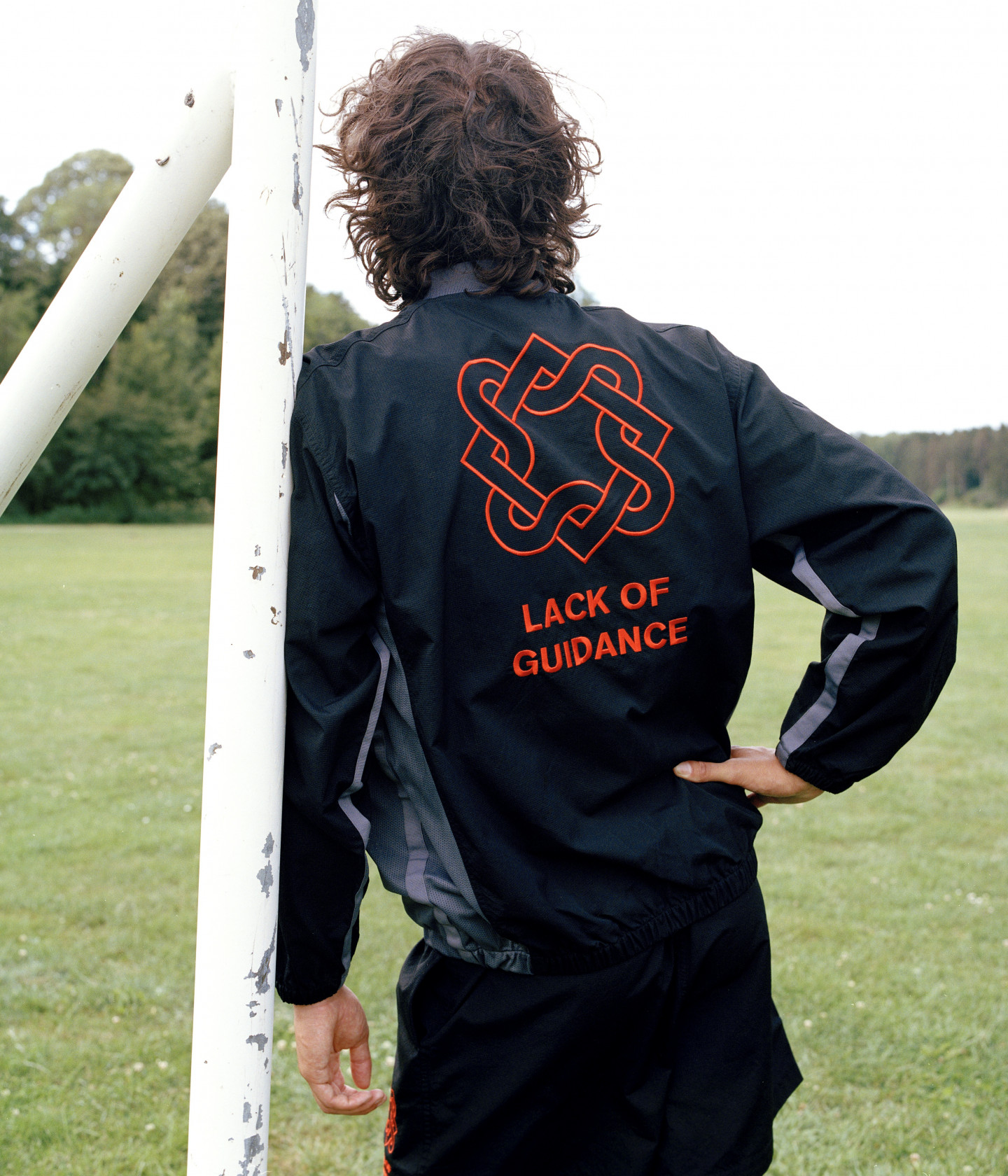 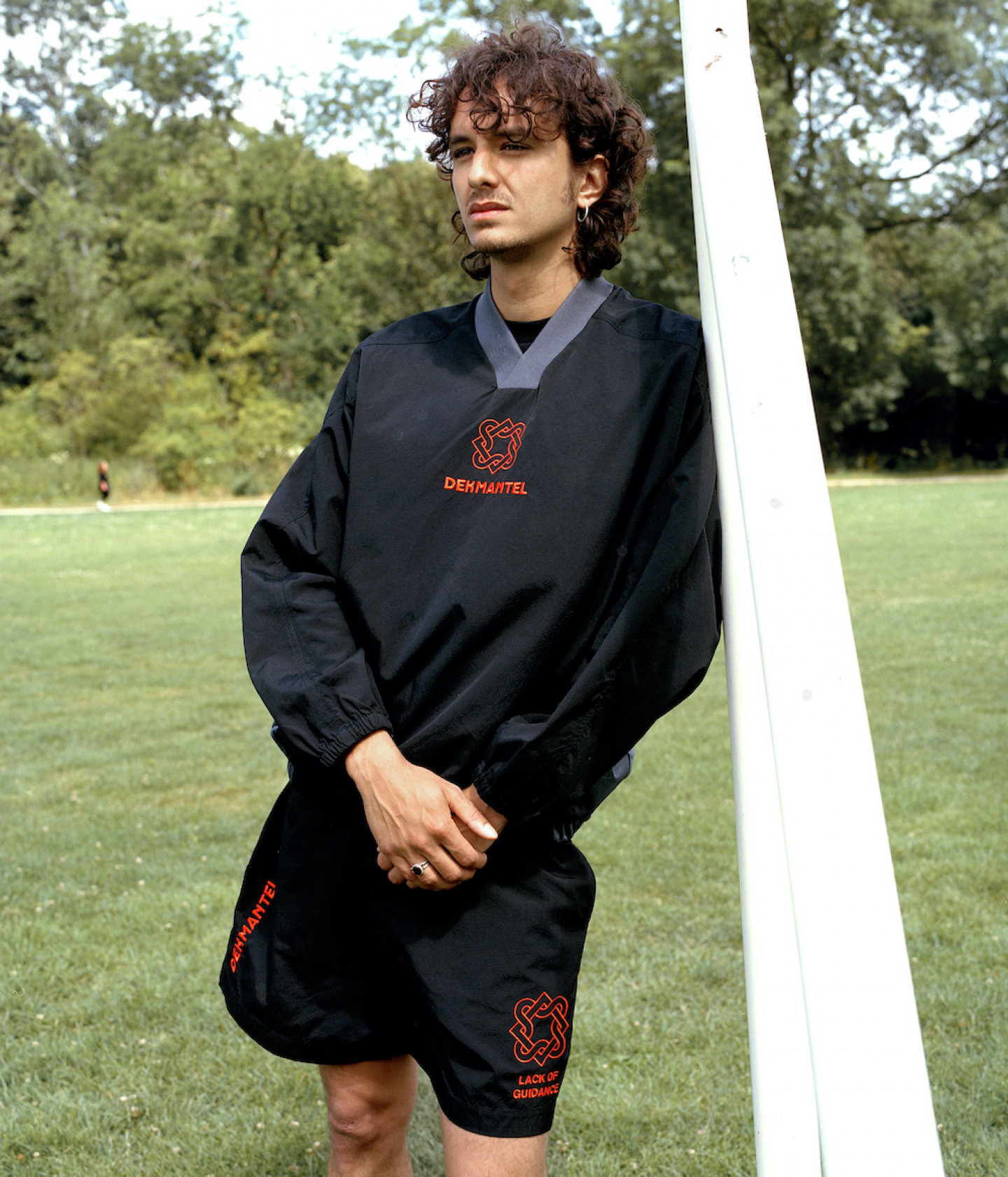 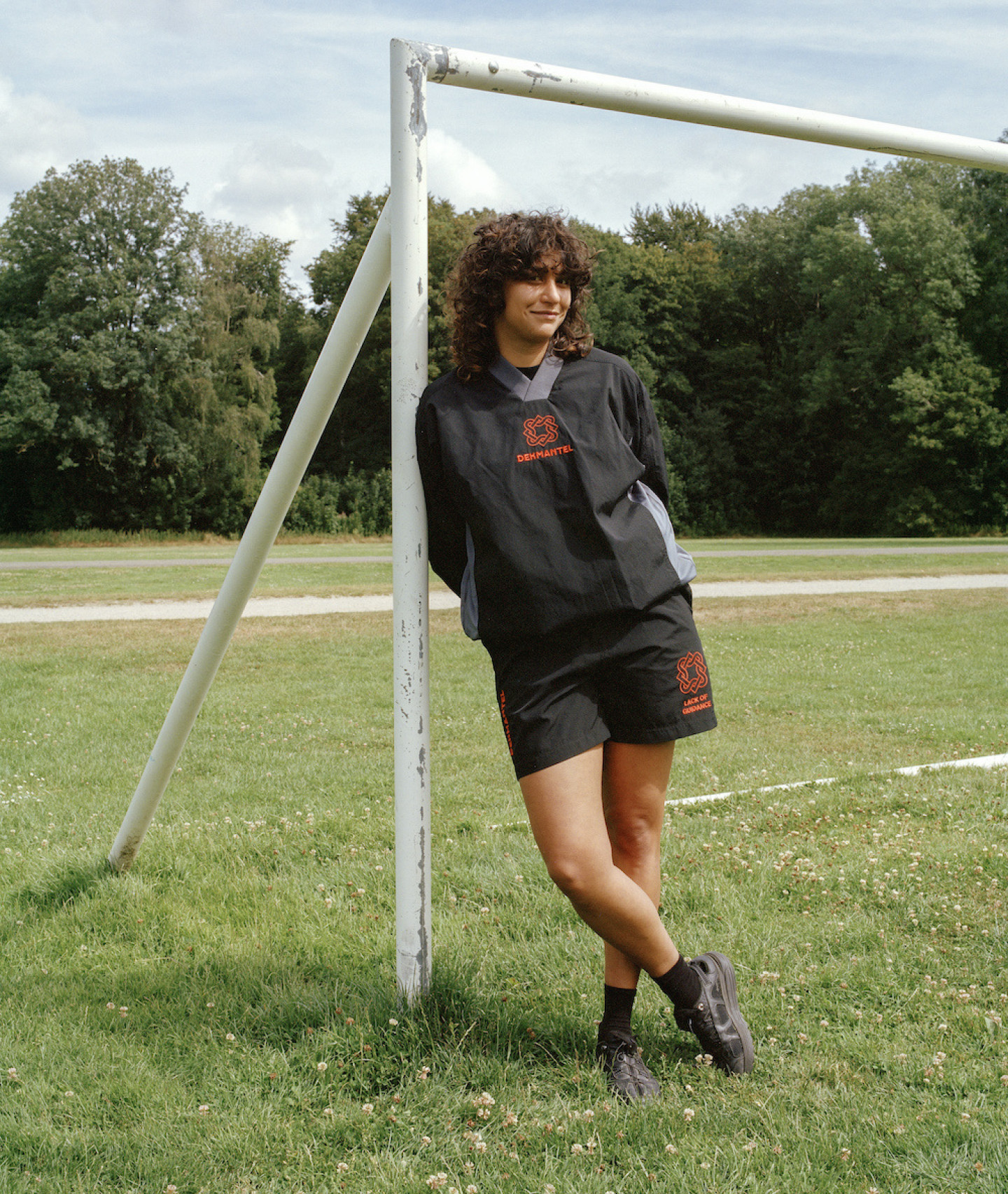 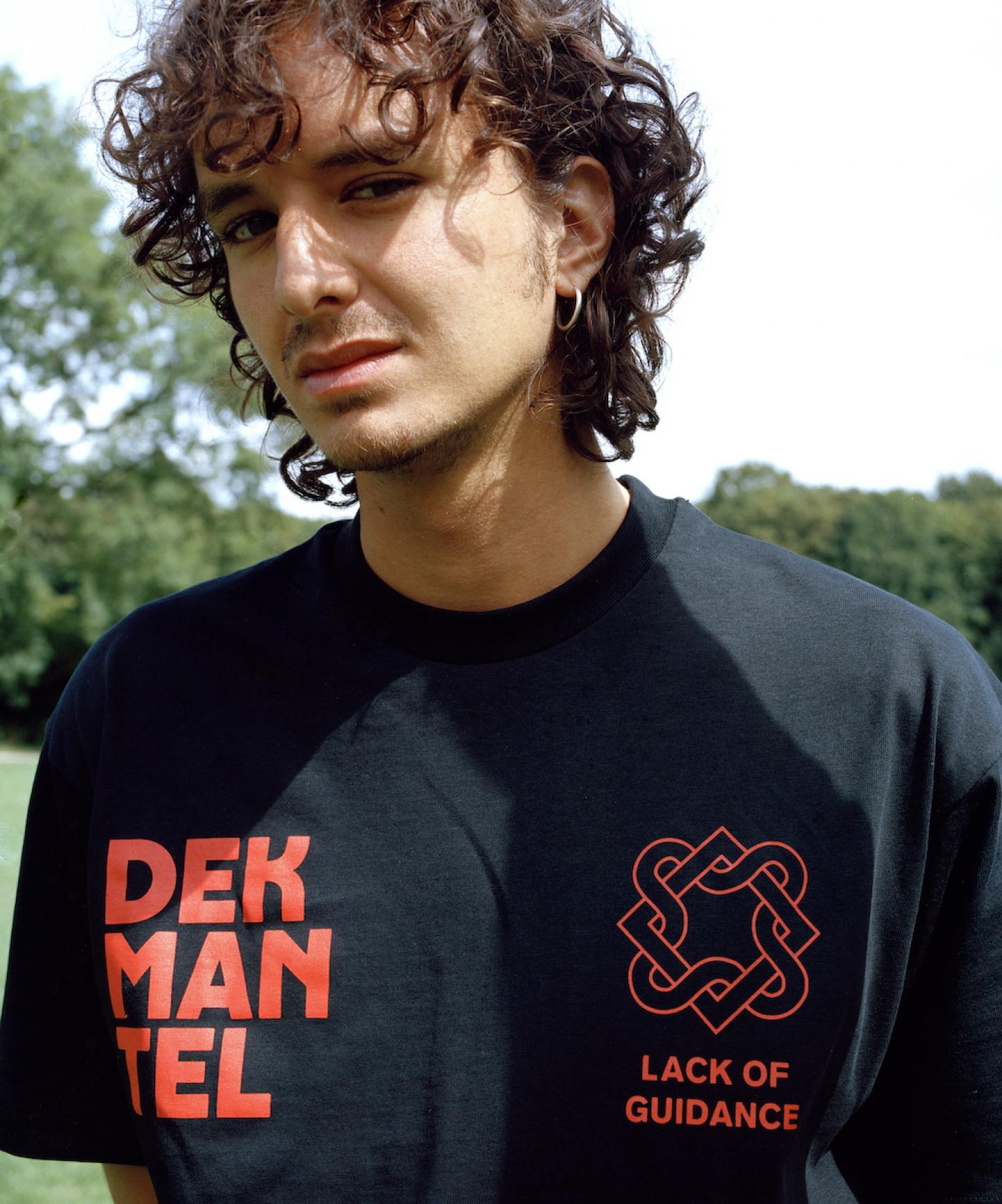 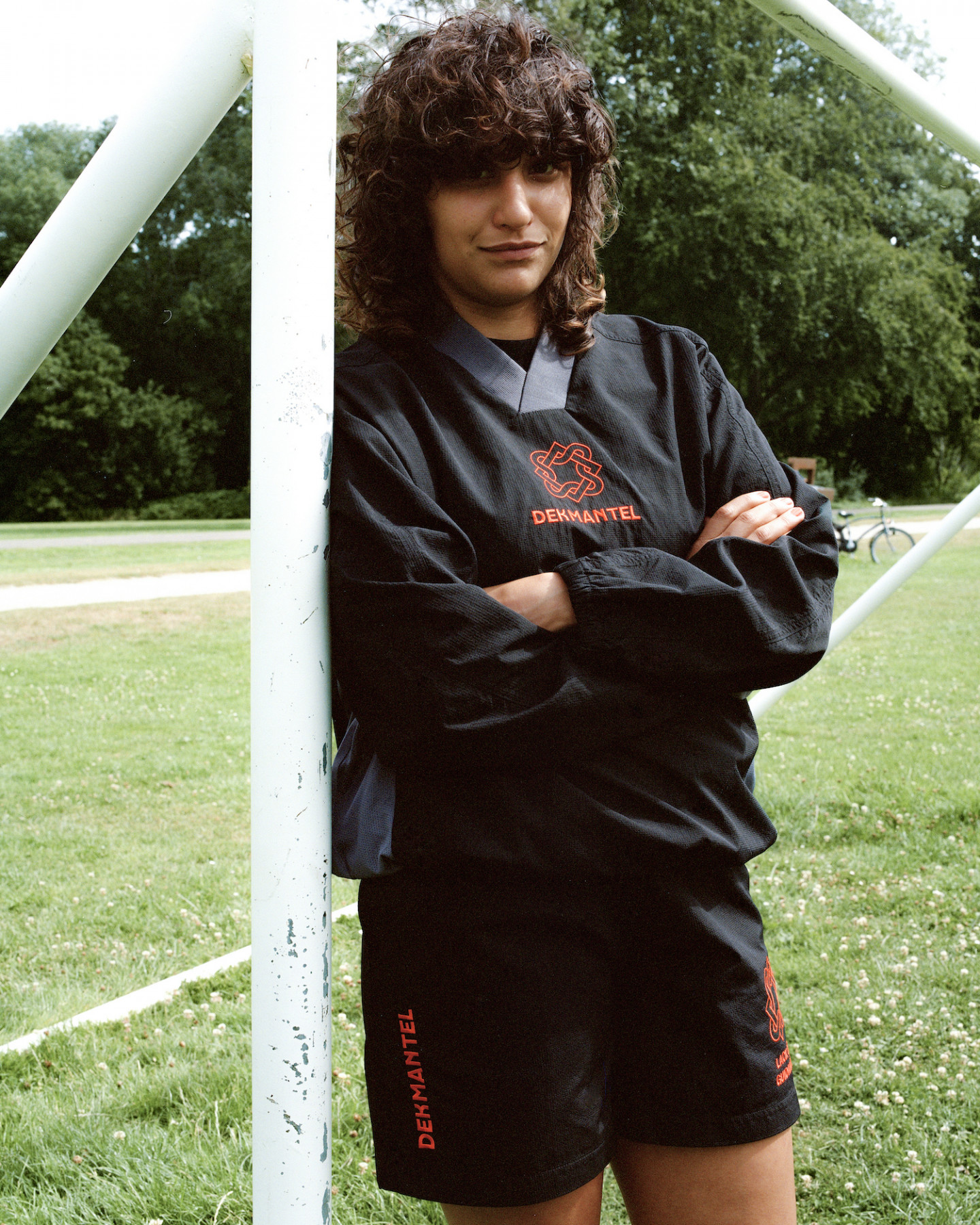 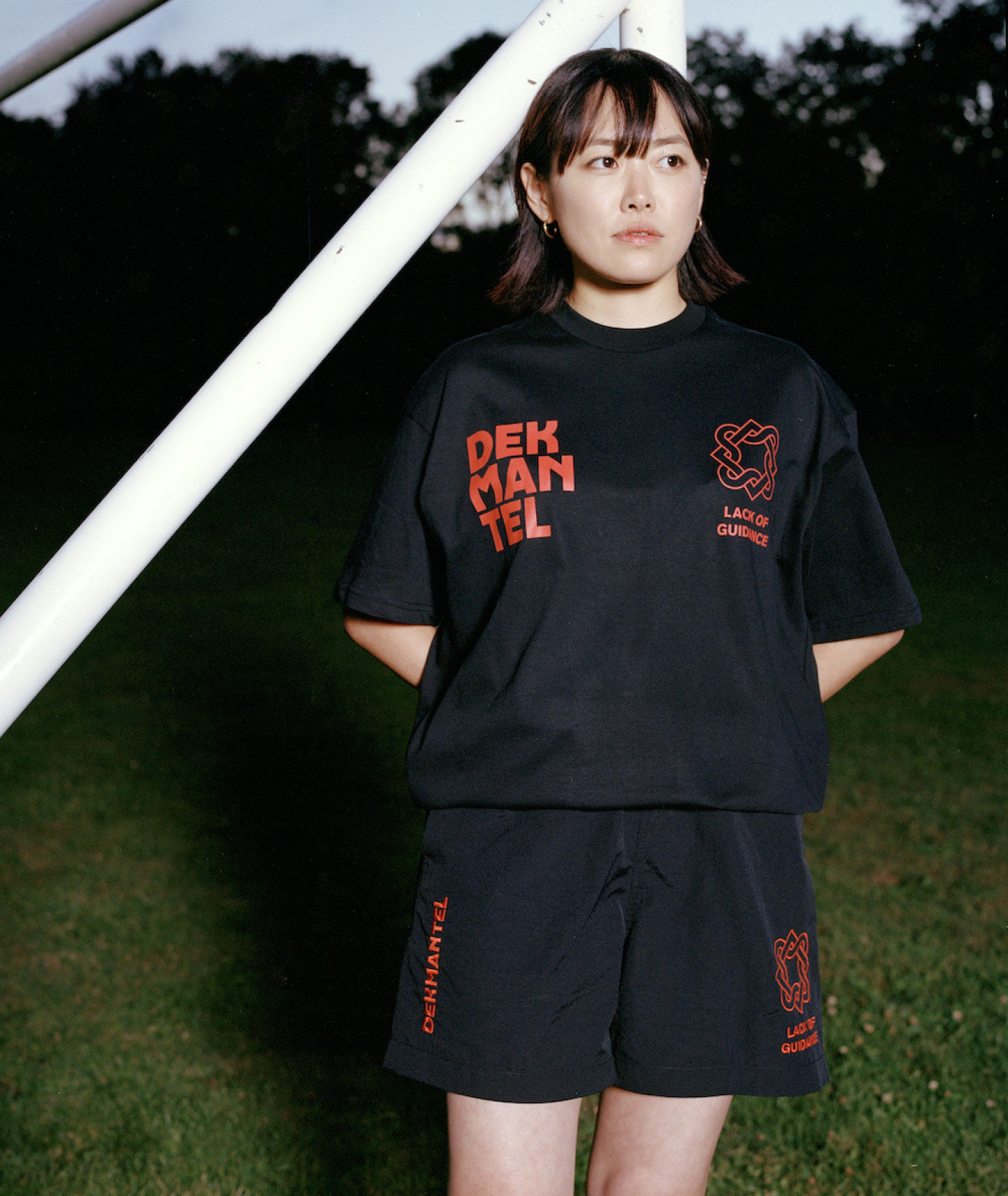 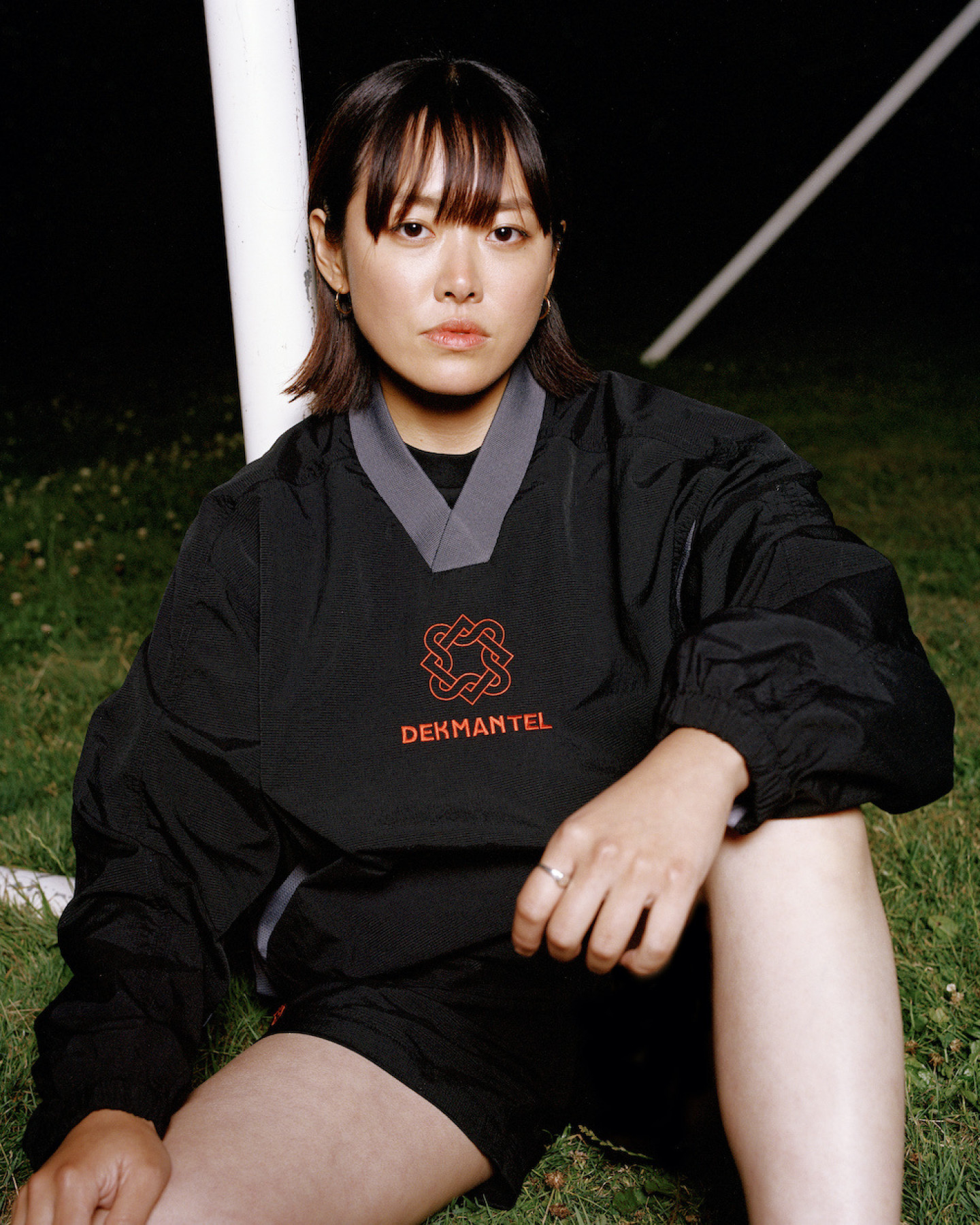