Dekmantel | Erik Madigan Heck - So Much Love
Search Results
Your cart is empty! 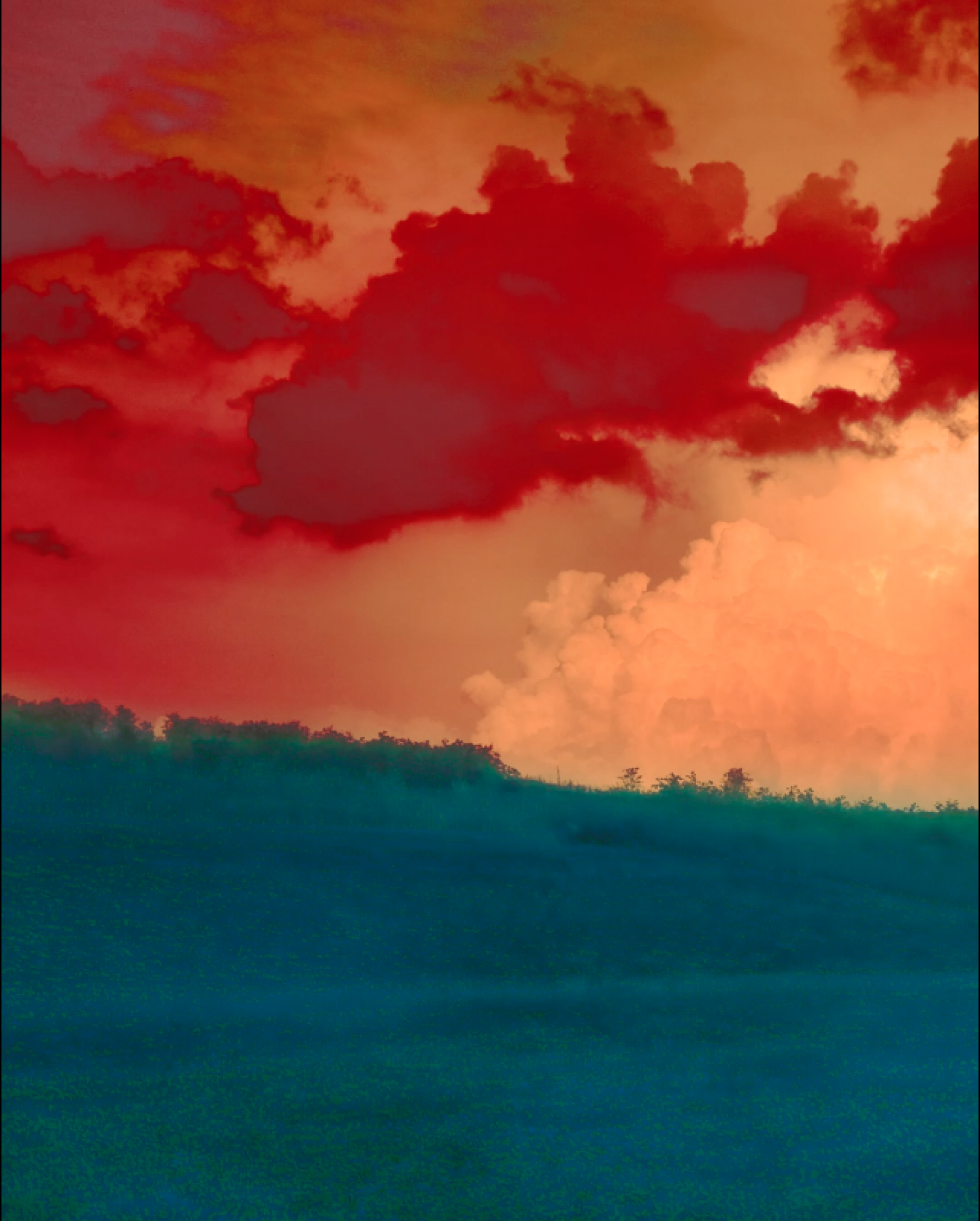 Erik Madigan Heck
So Much Love

'So Much Love' blends together a selection of music that influenced the creation of the Safe Passage LP by Frits Wentink and Erik Madigan Heck.

These were the records that informed the conversations Erik had with Frits over the course of 2020 - records that played in his mind and helped him articulate the vision he had for the project that Frits ultimately brought to life with his beautiful final score.

It’s built as a giant crescendo that moves between different genres- building and then de-crescendoing into an abstract ambient soundscape created with the 'Allovers Hi Hat Generator'- processing Frits Wentink's original stems from the album. During this final chapter of the mix, the ambient section goes from 200bpm to 66pm- representative of how old Erik’s mom was when she died; and ultimately finishes with the BvDub 'Safe Passage remix'.

Erik titled the mix 'So Much Love'. So much love is a sample from Tilda’s a capella, and is the overall message he hopes to give with their entire release.