Dekmantel | What to Watch Five tips for music documentaries
Search Results
Your cart is empty!

In times of isolation, music films offer a great escape. We compiled a short list with music documentaries we recommend.

This weekend, why not plunge into the heyday of NYC voguing and Belgian techno, go digging in Brazil with a young Madlib, or subvert the system with young ravers in Tehran and Paris? We've gathered up links for all these films here — find those below. 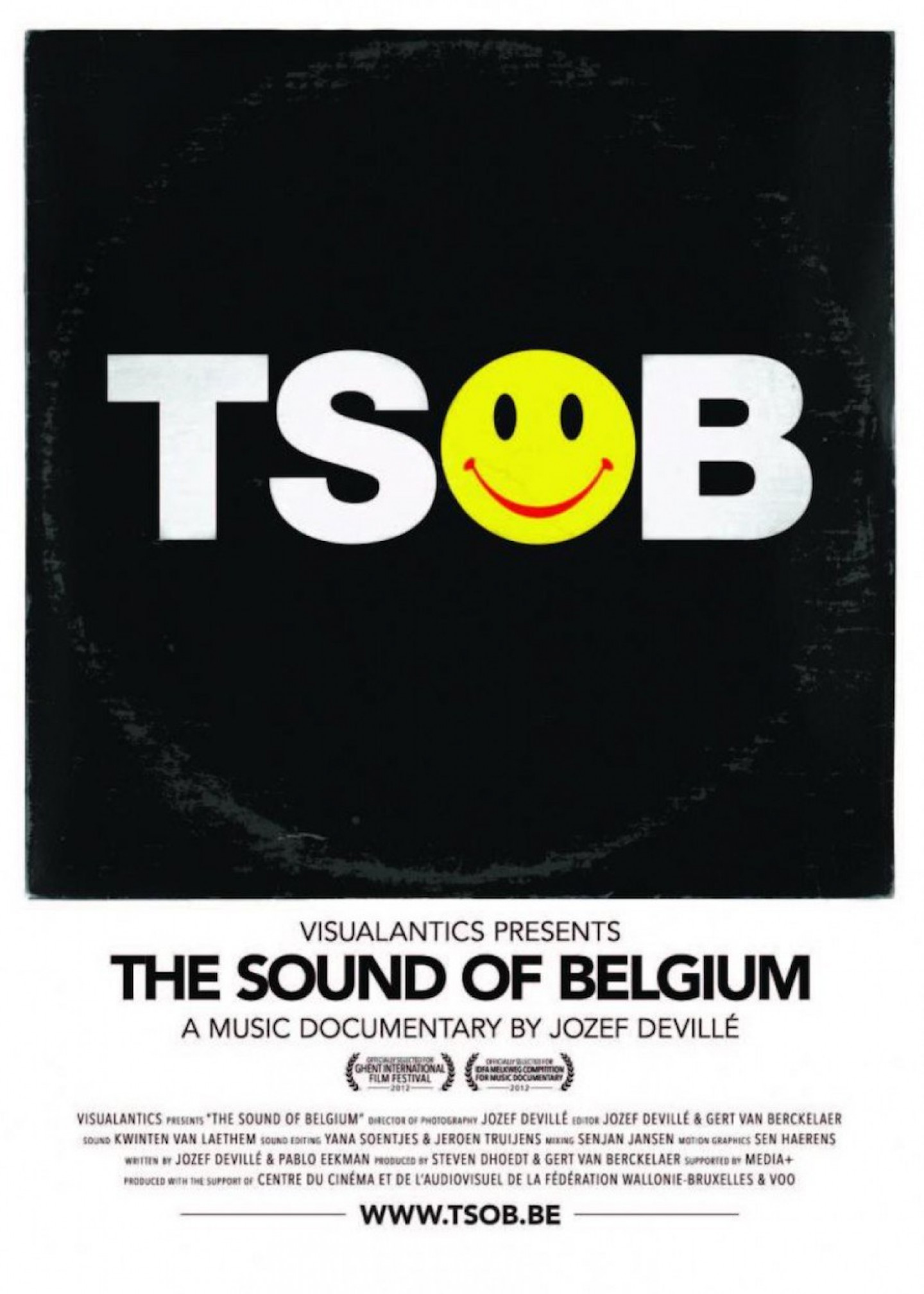 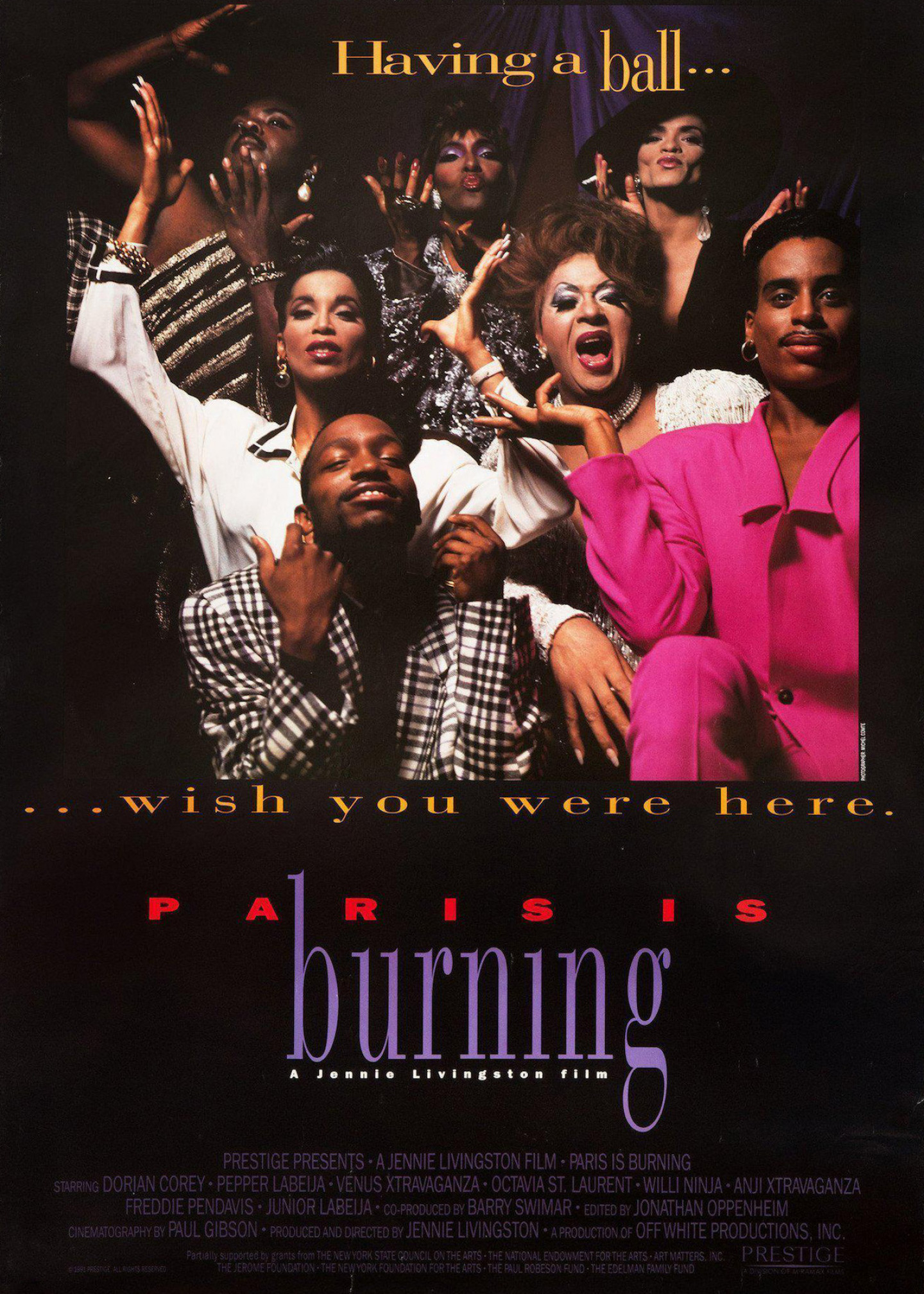 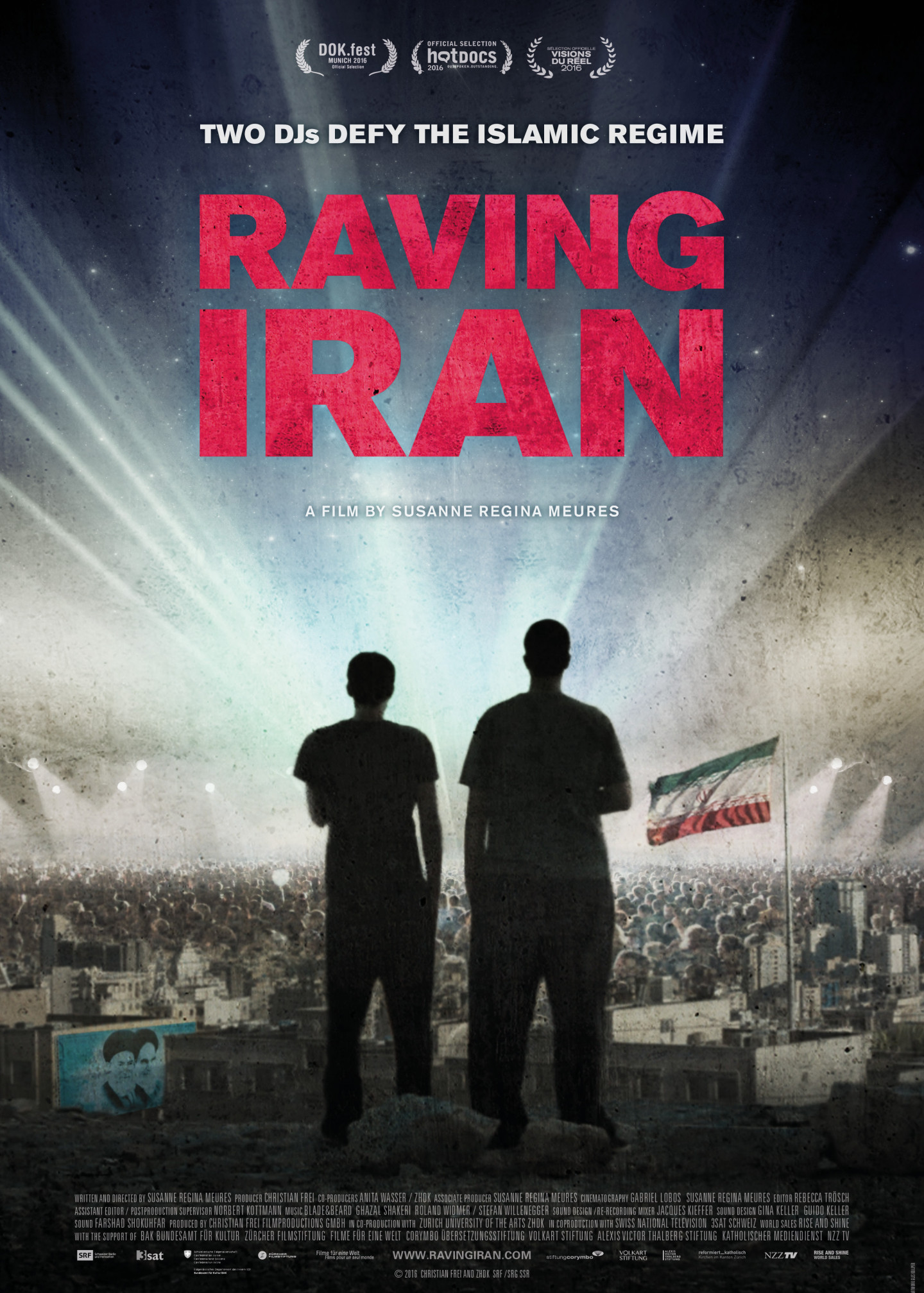 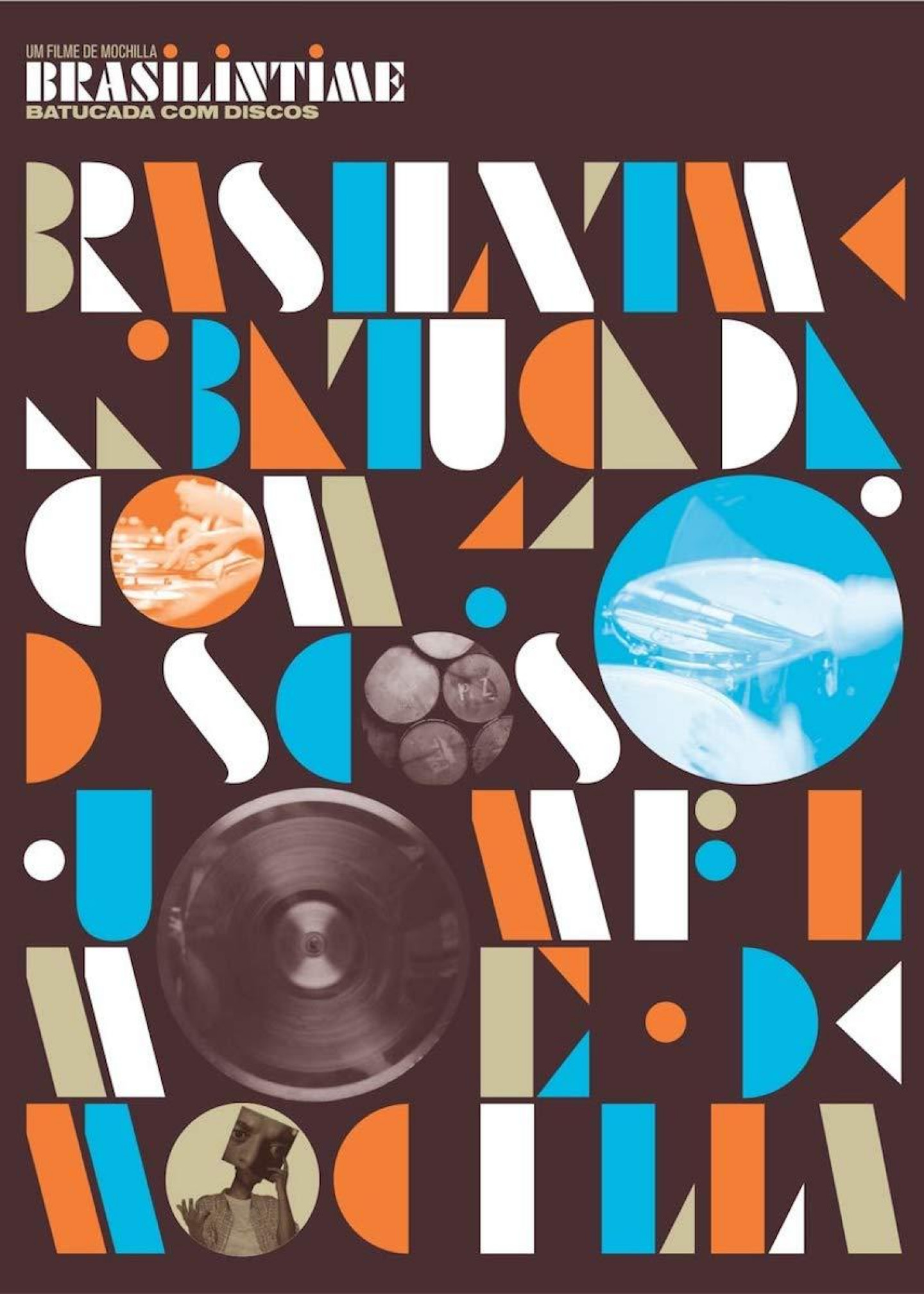 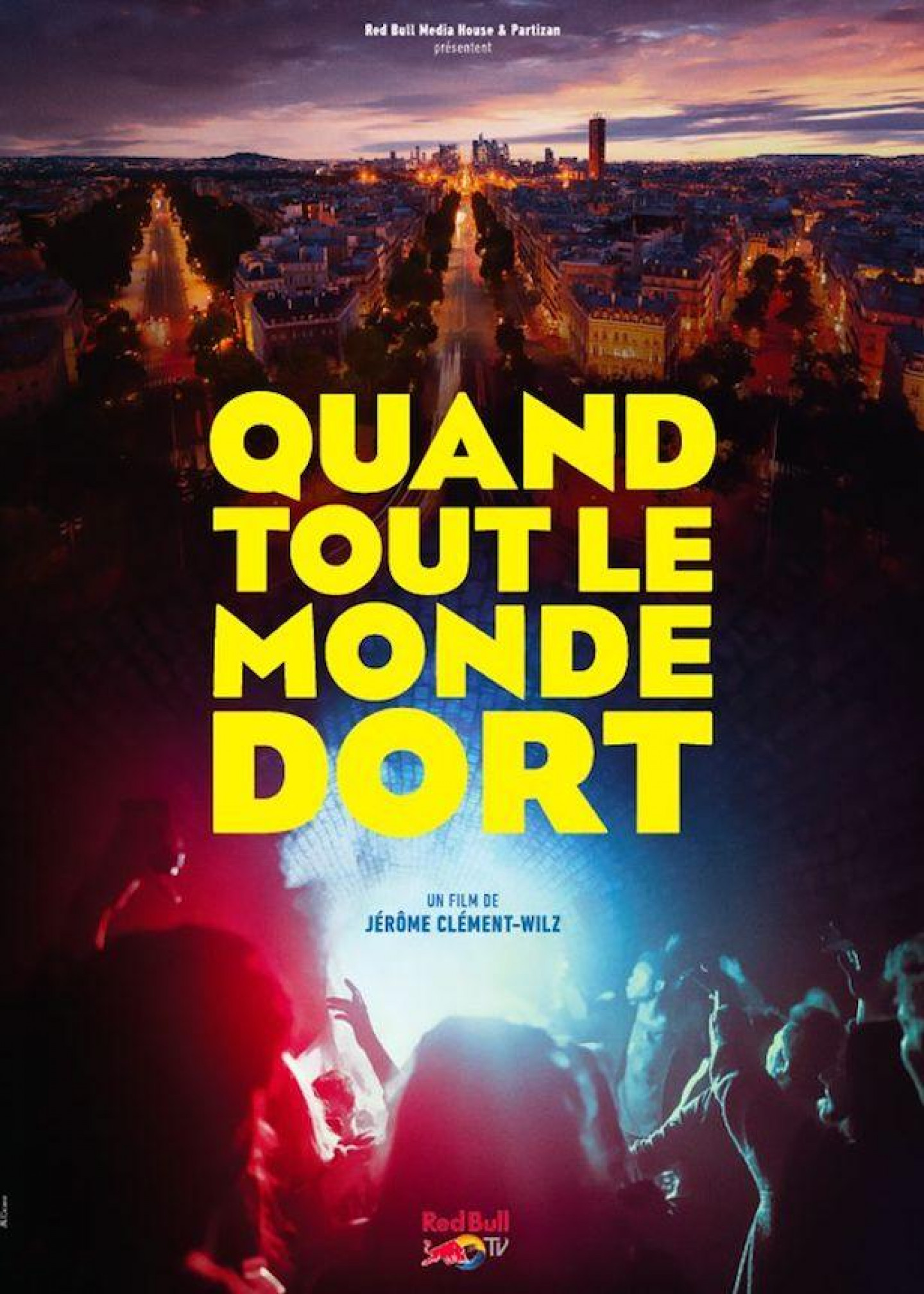 Along the early days of dance music and capturing the rise of EBM and new beat, The Sound of Belgium offers great in-depth insight into the history of Belgium's music scene. The whole extended cut of the film by Jozef Deville can be watched for free until April 5.

A stone-cold classic of queer films, Paris Is Burning documents the New York City ballroom scene of the 1980s. A dive into the scene's extravagant culture, music and community is one of our favourite documentaries, available to watch on Netflix. 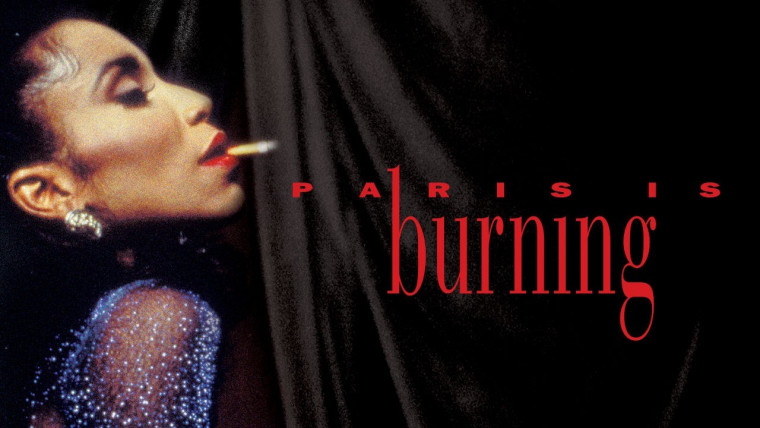 A groundbreaking documentary following Anoosh and Arash, two DJs from Tehran, on their love for music and how they find their way in the underground music circuit, behind closed doors. A powerful watch — available over at IDFA. 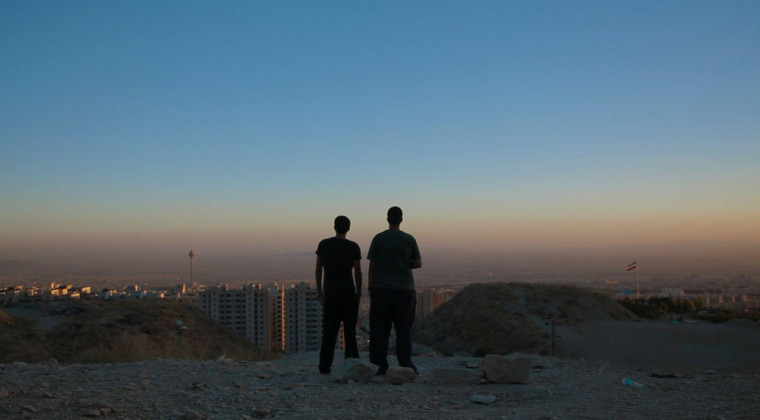 Featuring Azymuth's Ivan Conti, Madlib, J-Roxx, Babu, Tony allen and more, this documentary by photographer B+ follows American hiphop DJs and drummers on their quest to the roots of Brazilian jazz — offering stunning insight into the some of the greatest music that has come from the country. 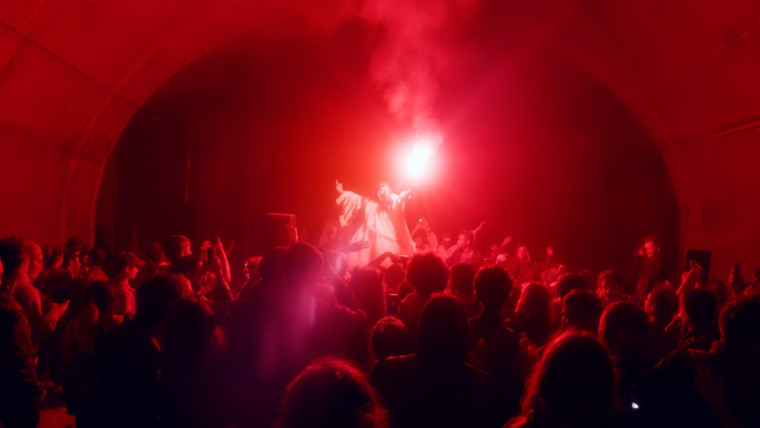