We've rolled with the punches - but with sunnier days ahead, we are now envisioning Dekmantel Selectors 2021. We invite artists from our line-up to share their excitement with us, about the festivals and the music we can expect.

Rumours have it that Suze Ijó has a passion for bringing music together, from jazzy futuristic house, to broken beats, to whatever comes next. Those who have tuned in before will know that it does not end there: Suze Ijó has a passion for bringing people together. If you're lucky enough to catch her selection during Dekmantel Selectors 2021 at the Beach Main, you will know for certain: Suze Ijó carries positive vibes and grooves into her sets that fill the air with the warmest sounds.

We haven't had the chance to welcome you for previous editions - what are you looking forward to most about joining us in Tisno for Selectors?

Suze Ijó:
"The thought of playing in front of a dancing crowd is still very surreal. I am looking forward to seeing the familiar faces I haven't seen in a long time, and ease them into dancing again under the Croatian sun..." 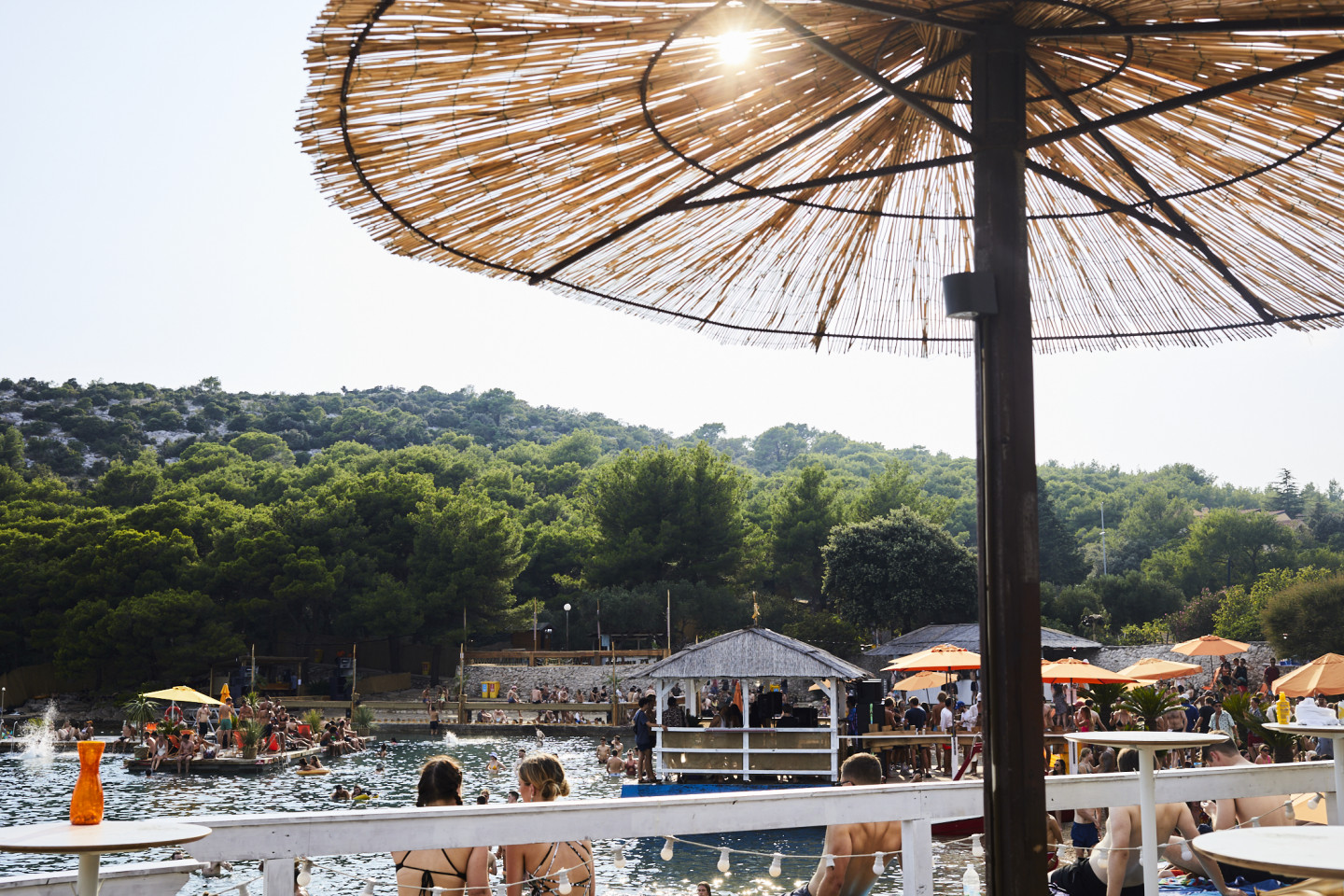 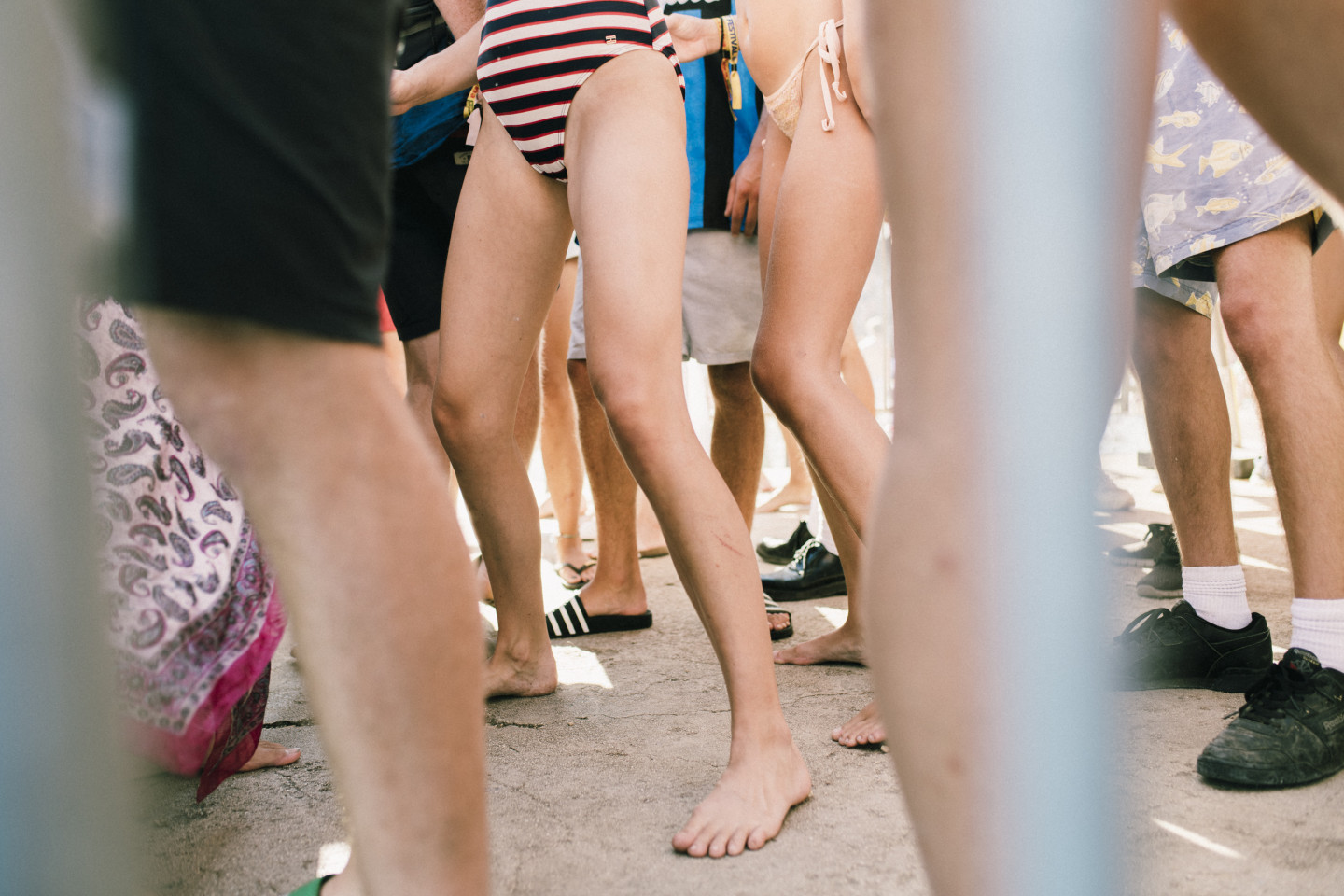 What kind of set do you have in mind for us for your Beach Main debut?

Suze Ijó:
"As usual – I will keep it warm, soulful and positive. I do have a few tracks in mind already, which will remain secret for now: I want to leave the specifics a surprise... That said, one track that just gives me those Selectors vibes is Stump Valley's Riviera."

How do you think your selection of music will affect people who haven’t danced in over a year?

Suze Ijó:
"I hope it will cheer them up!" 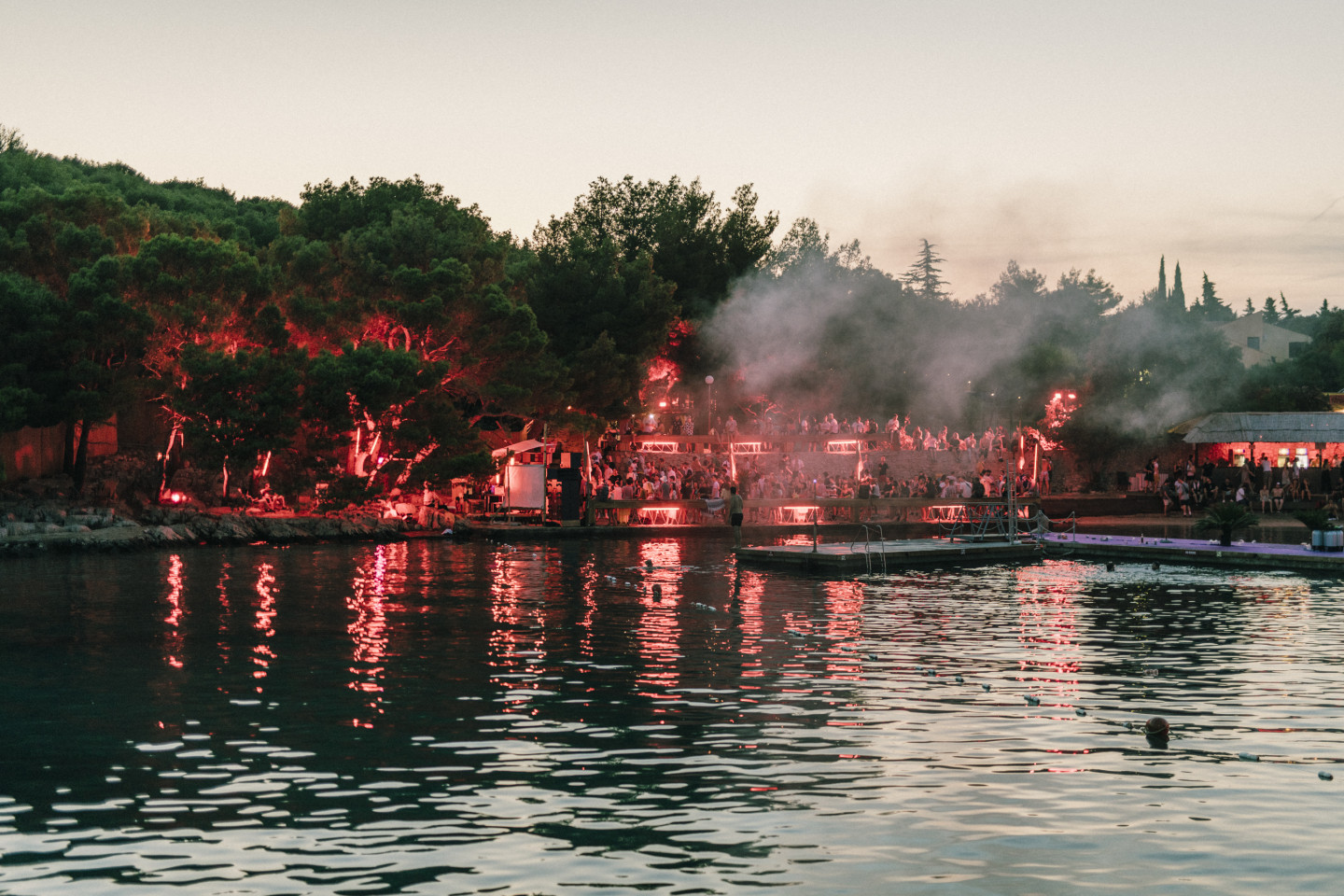 Two stellar favourites of ours are back! Both of them are not unfamiliar with Selectors, to say the least: Lena Willikens is back after her trippy extended session with Vladimir Ivkovic at Selectors 2018. The same year saw Interstellar Funk ripping up the Rush Hour boat. This year, they will go tête-à-tête, to close our beloved Voodoo stage on Thursday. Expect the unexpected!

We're so glad that we get the chance to welcome both of you back for Dekmantel Selectors 2021. How do you think your selection of music will affect those who haven’t danced in over a year?

Interstellar Funk:
"A lot of people have been waiting for festivals for a long time. So I'm sure the energy will be special – no matter what we will play. I've been searching for music throughout the year, but I haven't had any opportunity to play it out. It almost feels like one of my first gigs again. Even a little nervous maybe..."

Lena Willikens:
"For me, it's more about sharing a certain feeling I have towards the world that we are living in, and I hope that I'm able to reach and touch the crowd with my selection, of course. I'm not planning to tell people that everything is fantastic – that's for sure!" 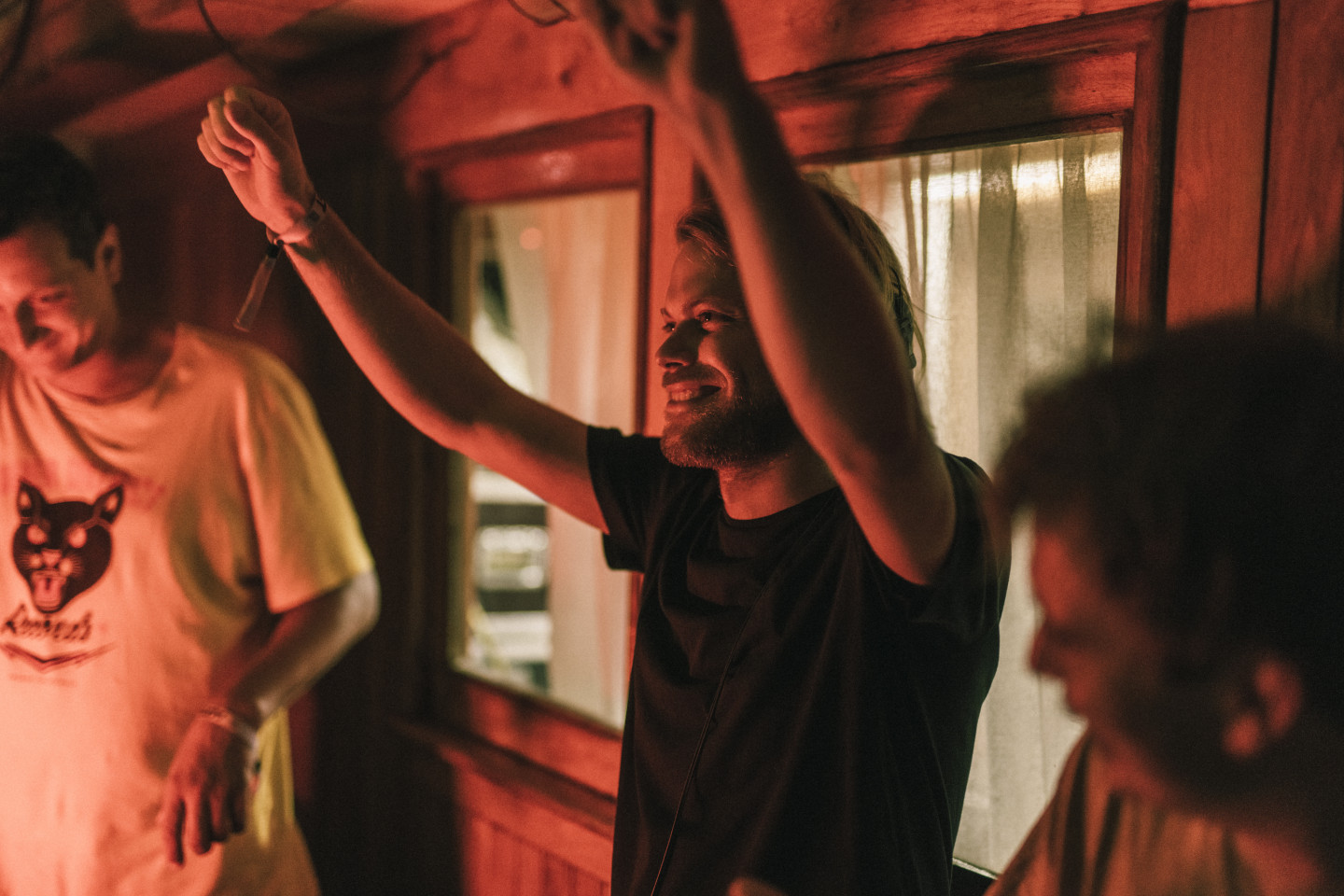 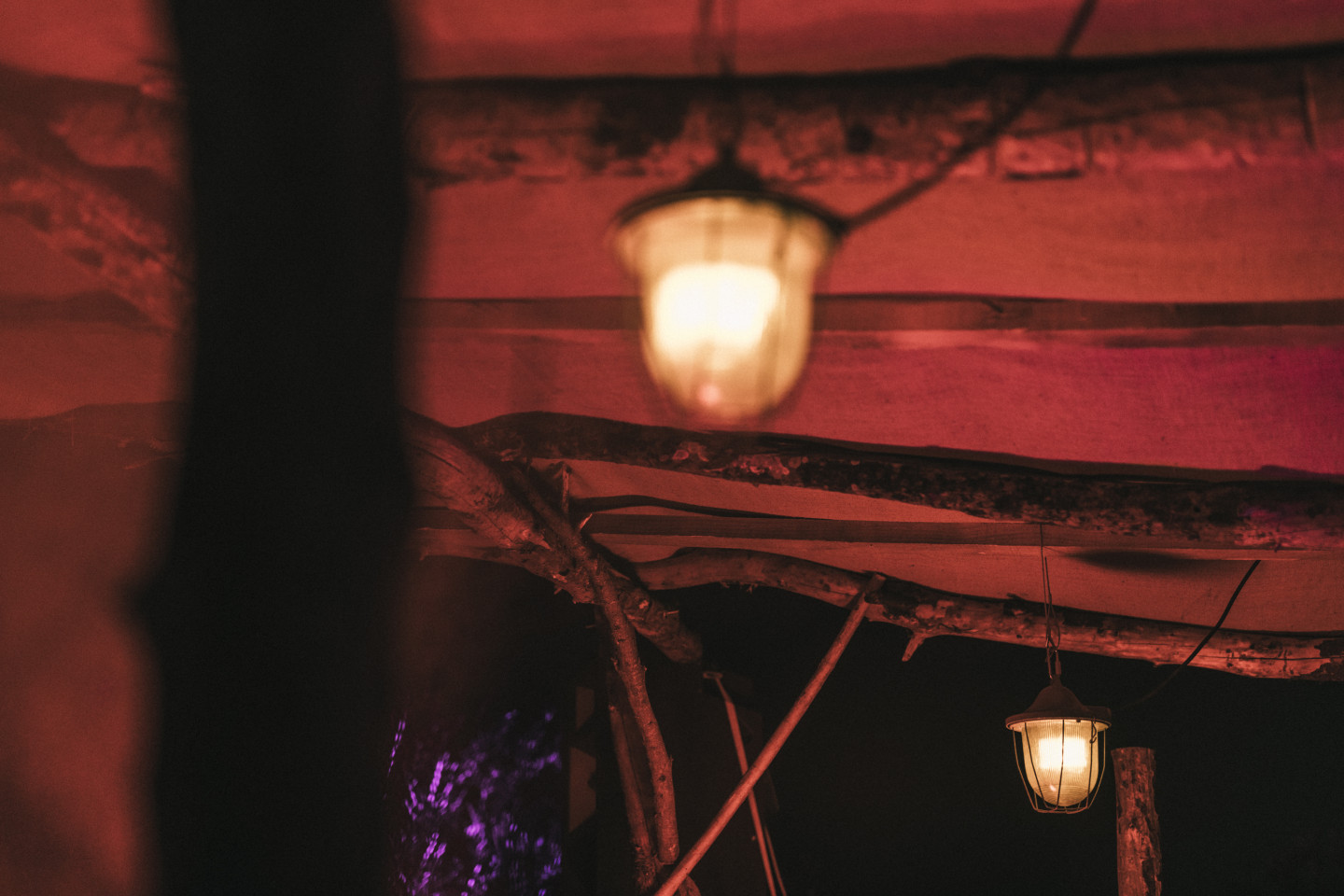 Lena, you've been at Selectors on more than one occasion... Are you approaching this year's edition with a different mindset?

Lena Willikens:
"Yes, totally! The most obvious reason being that I'm far from having a routine again. But also being aware that maybe at the same time Selectors is happening, there might be another lockdown again in other parts of the world…"

And what do you think will be different this year?

Lena Willikens:
"The last year had a big effect on everyone I know. On one hand, I'm sure that most of us are craving for just letting go again and forgetting what is going on, but at the same time, it also has a slightly bitter taste. Crying and laughing at the same time – it will be very emotional, I'm sure!" 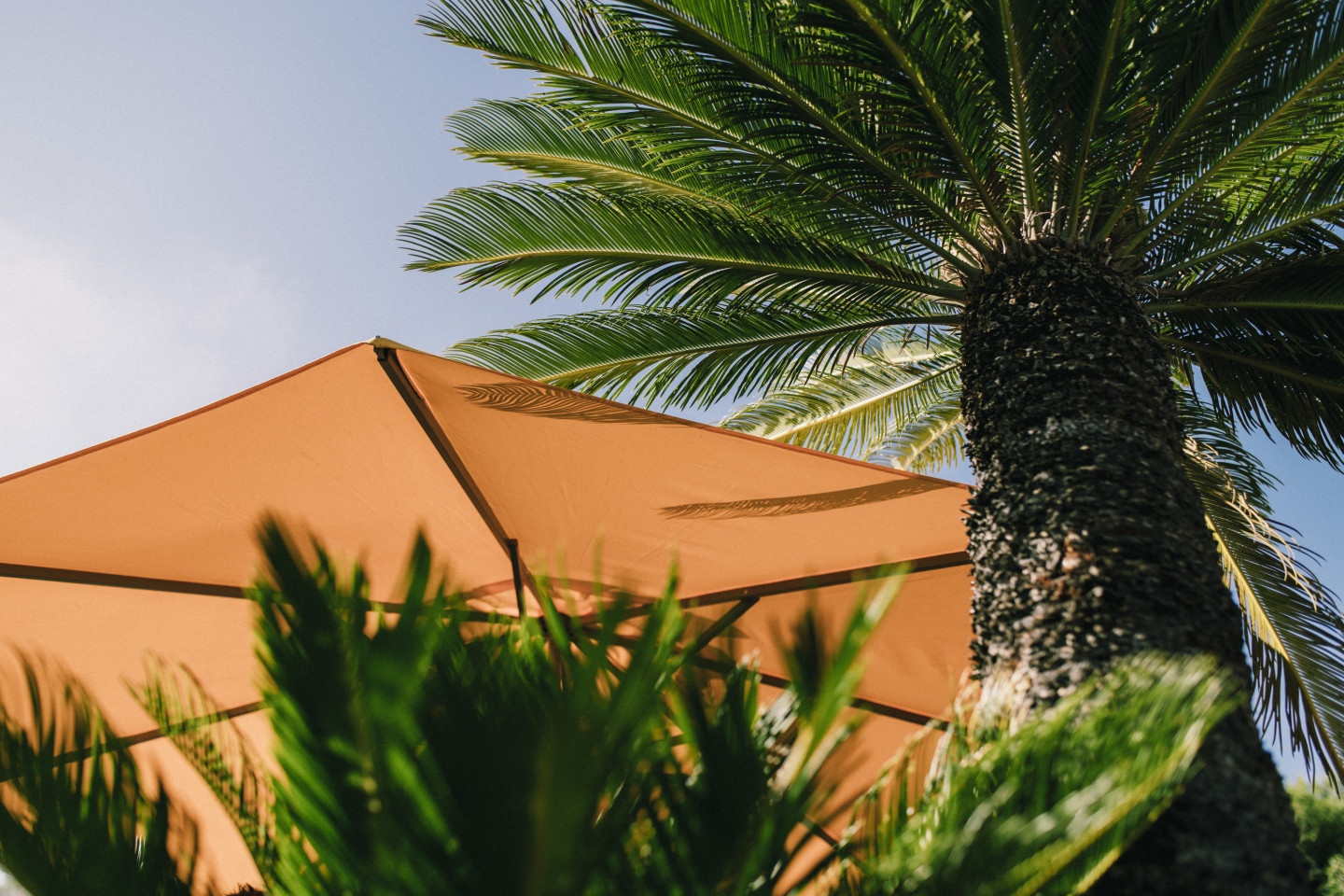 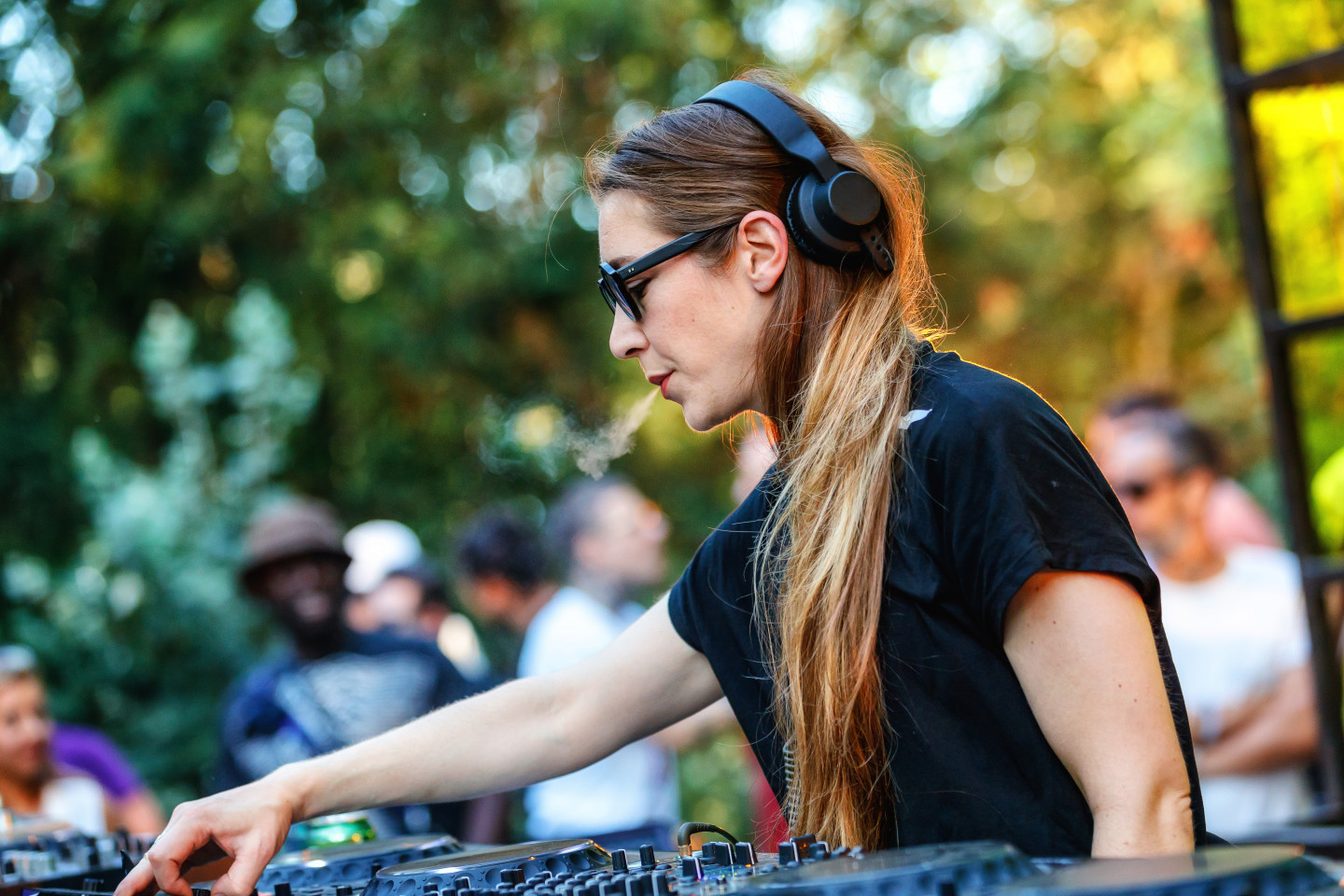 What might the mighty Interstellar Funk be looking forward to most about being back in Tisno for Selectors?

Interstellar Funk:
"The last time I've played at a festival was in the summer of 2019, so I'm really looking forward to being at a festival again. Selectors is always full of familiar faces and friends, so this is a perfect first festival after such a long time. I'm also really excited to close a stage together with Lena, we played some gigs together before – but we never played at a festival." 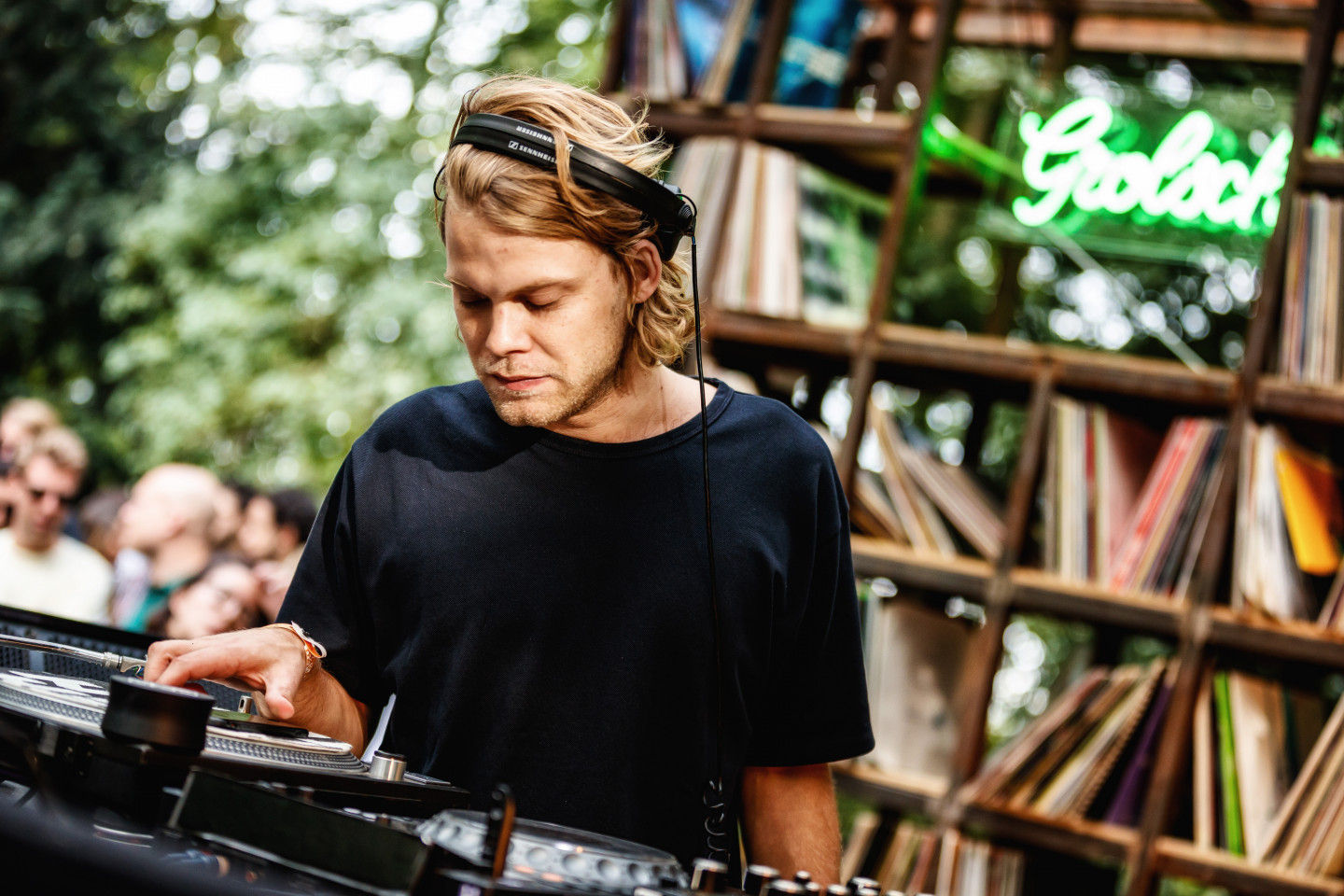 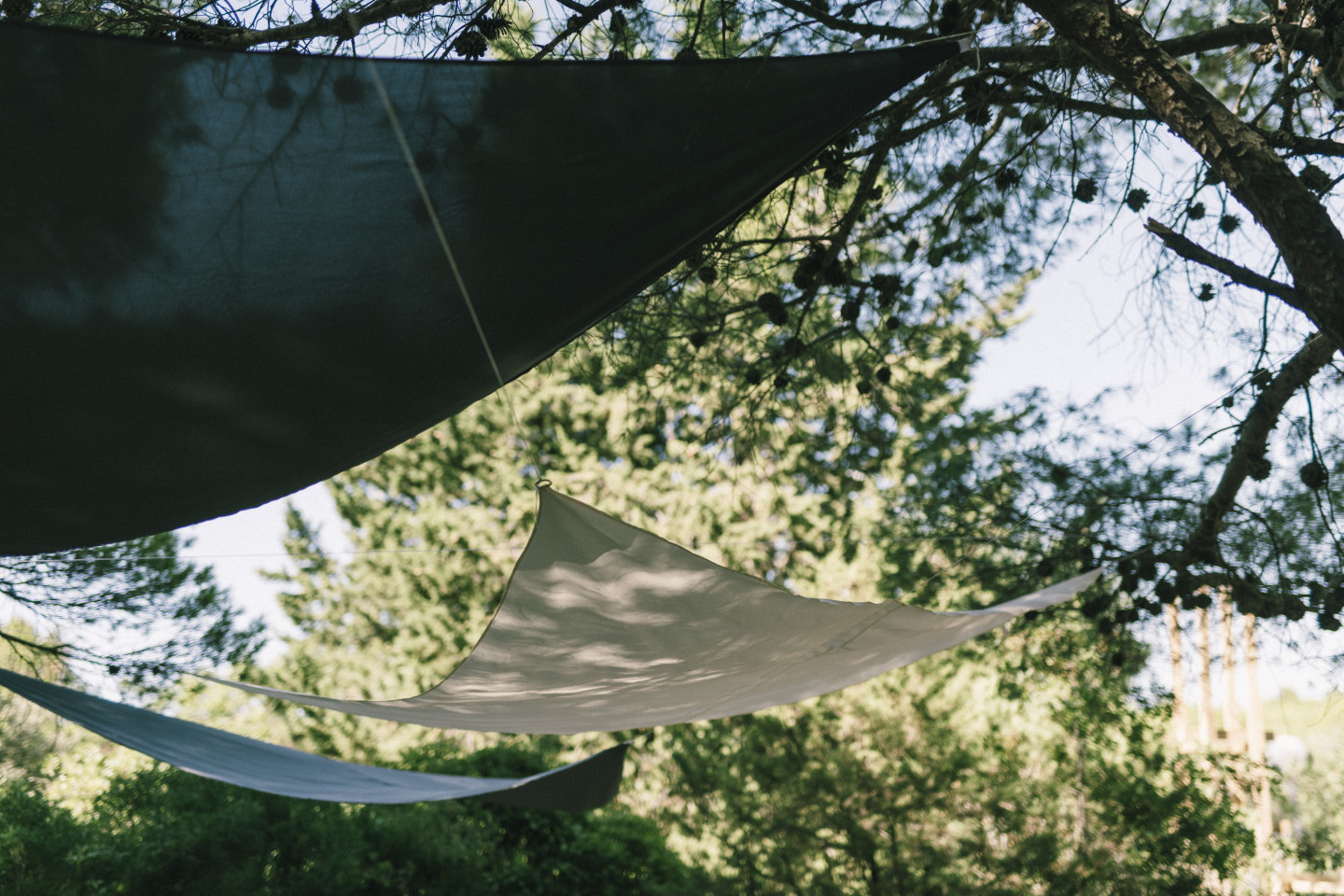 And if there was a record that would embody the energy of dancing together again, what would it sound like?

Interstellar Funk:
"I haven't really sorted out my music yet, but the first record that came to mind is the new Knekelhuis by KΣITO. Whether it's the original version or one of the two amazing remixes, I'm sure it will all sound great at the Voodoo stage in the middle of the night!"

Even though the London-born, Berlin-based DJ, producer, and visual artist behind this alias has joined us in Croatia before, Ondo Fudd has technically never played at Dekmantel Selectors. Still, we're convinced that we wouldn't want to miss Ondo Fudd's sound, which has been described to be as wild as it is poetic, next to the Adriatic sea in a few weeks. One thing is for certain: his debut-return to Dekmantel Selectors can’t come soon enough.

We're beyond excited to have you there for the closing moments of our Voodoo stage at Dekmantel Selectors 2021 – what kind of set do you have in mind for us?

Ondo Fudd:
"I always decide what to play when I arrive. Last time, we could play into the morning. I remember playing 'Immaterial' by SOPHIE and then launching into some jungle just before dawn broke. At the moment I'm feeling more like really staying and holding a particular emotional space with my sets – but who knows how I will feel on the night? Am I playing with Objekt again? I've totally forgotten! If I am, we will definitely spend some time trying to confuse each other." 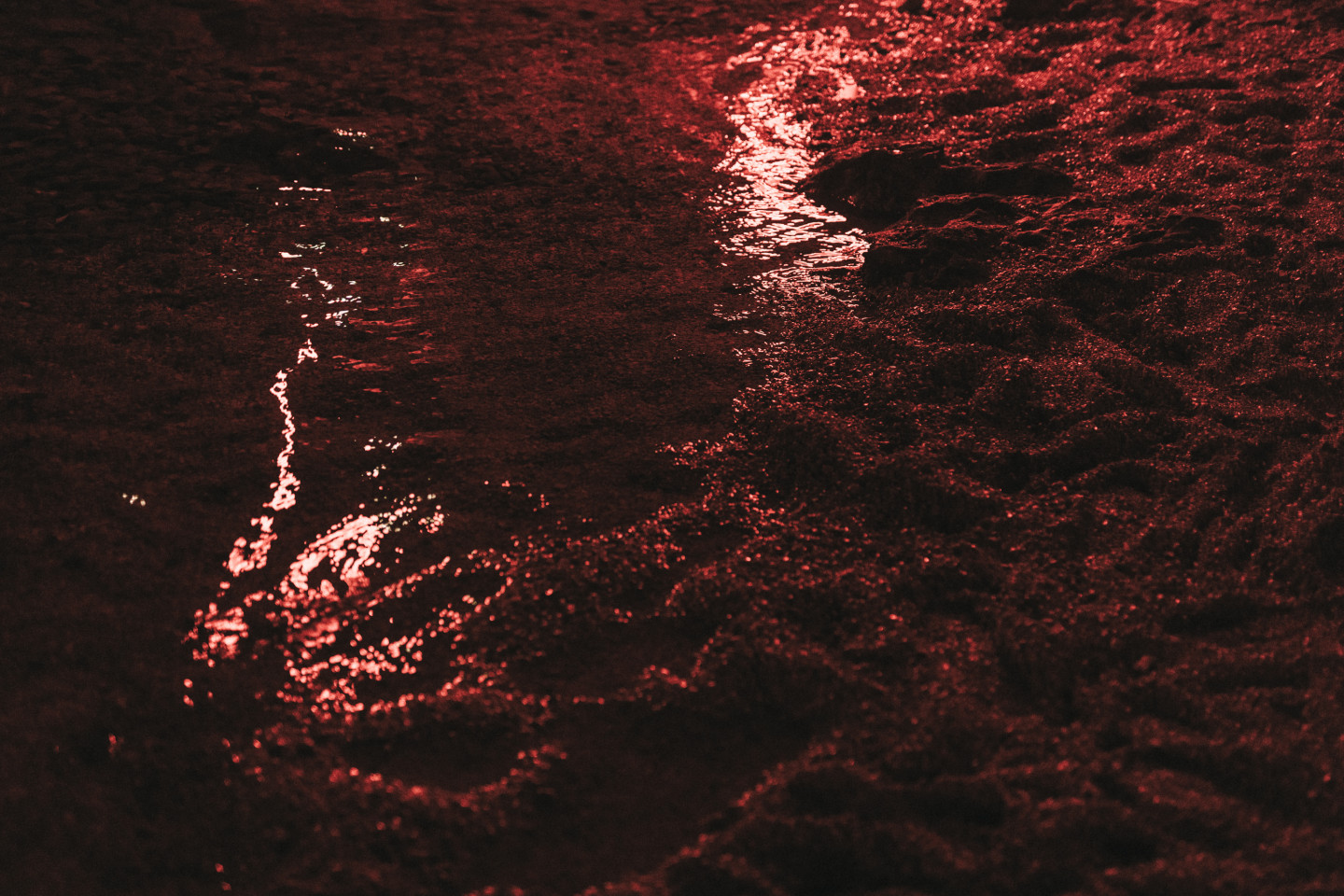 What are you looking forward to most about being back in Tisno?

Ondo Fudd:
"Mmmmm, the salty sea. And the salty chard. And all my salty friends!" 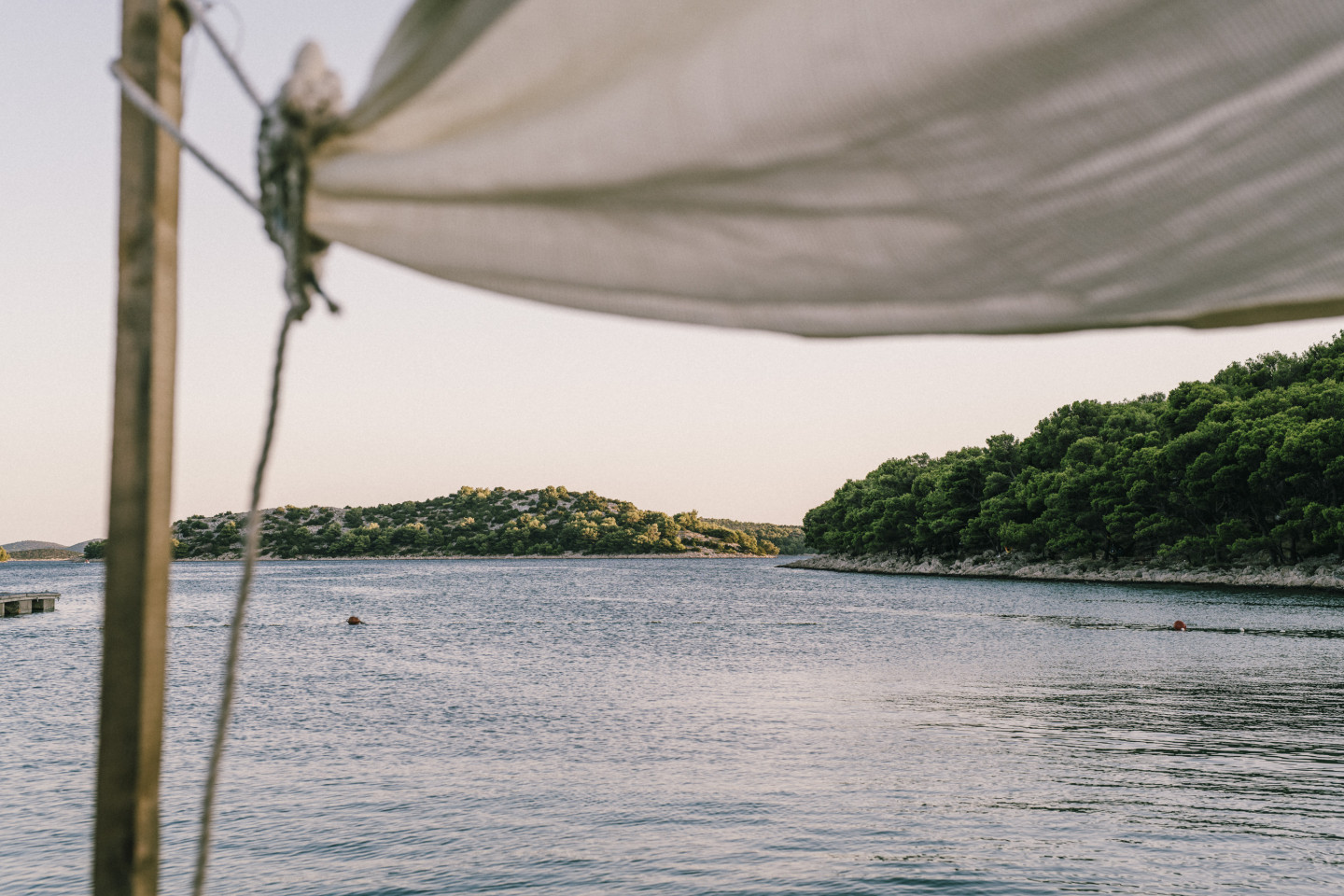 You've had the chance to perform in front of live audiences again after all this time. If there was a record that would embody the energy of dancing together again, what would it sound like?

Ondo Fudd:
"It would sound like a breakcore remix of 'There's a Moon Out Tonight' by The Capri's. It doesn't exist, so you will have to listen to the original and imagine it – unfortunately we are the ones responsible for this cursed earth!"