Dekmantel | What To Watch Feature films on some of the greatest…
Search Results
Your cart is empty!

We've put together a list of films we enjoyed watching ourselves, and maybe they will find their way to your watchlist too. Last time we featured 10 biopics — this time we highlight some feature films on artists whose work has left a blueprint on music forever.

A Tribe Called Quest, Arthur Russell, Suzanne Ciani, Gil Scott-Heron, Sun Ra and Ryuichi Sakamoto: some of the greatest musicians to have ever walked the planet, we're sure you'd agree. There are feature films made about all of these special artists, and we recommend watching the lot. Scroll down to read everything about it. 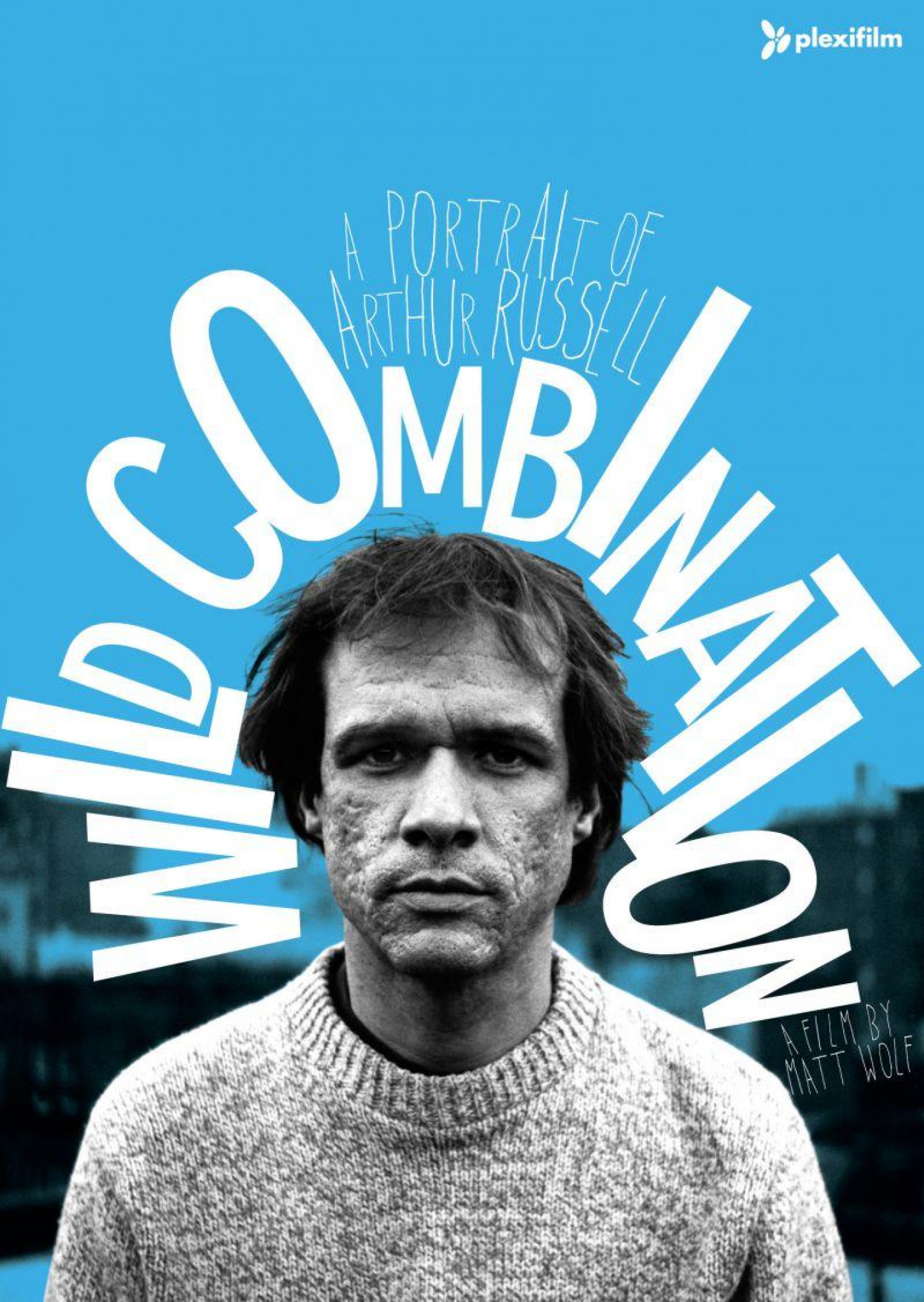 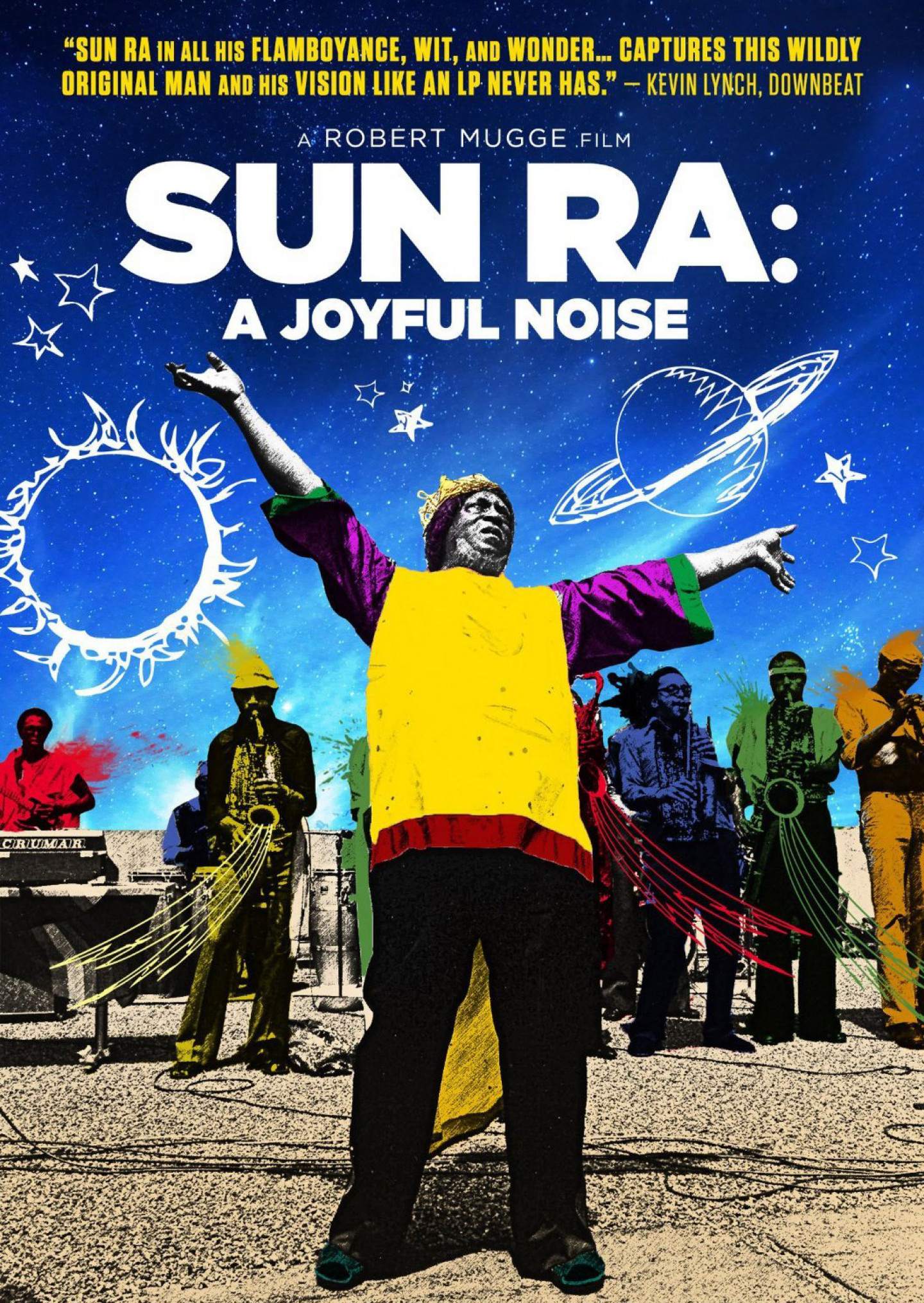 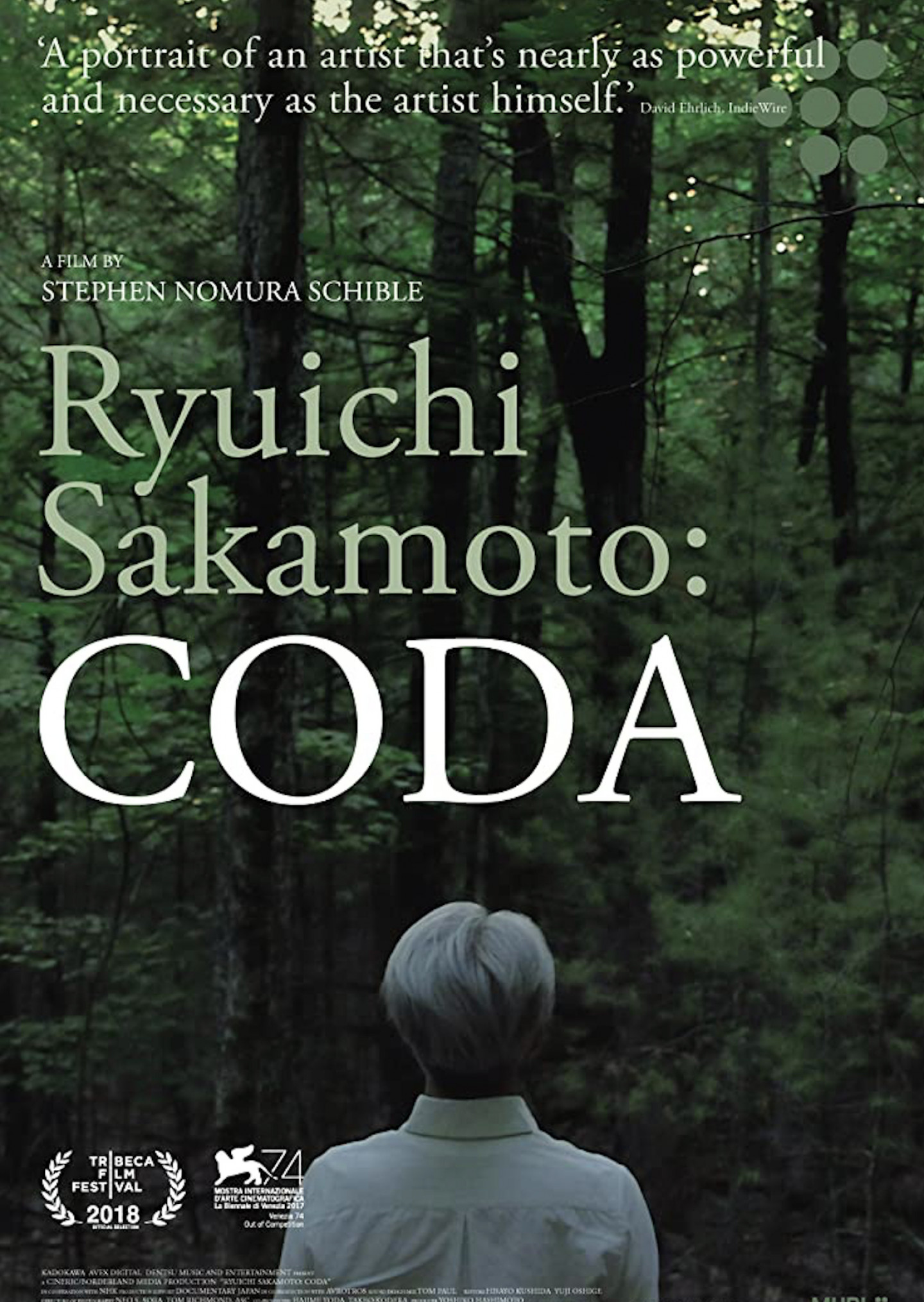 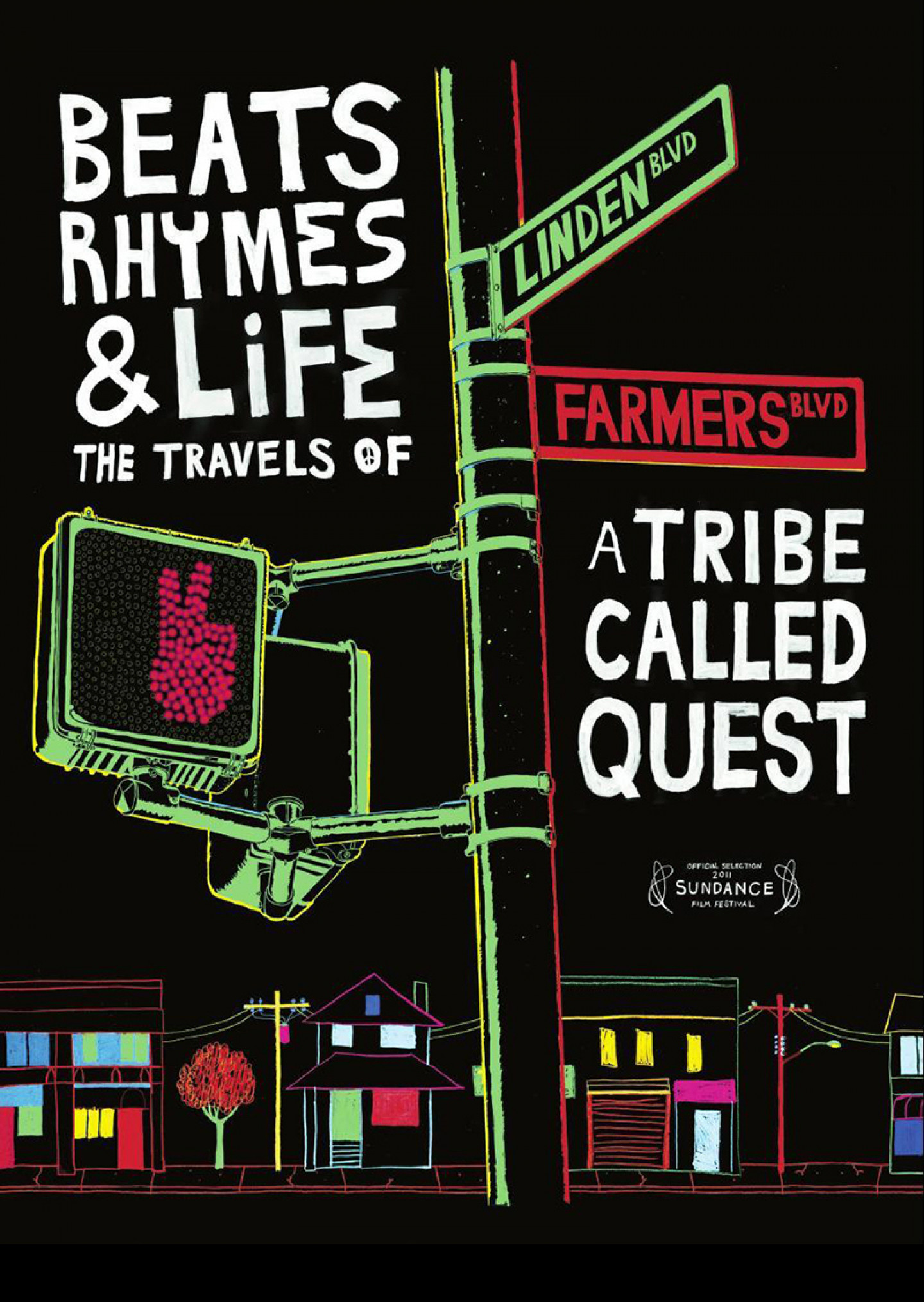 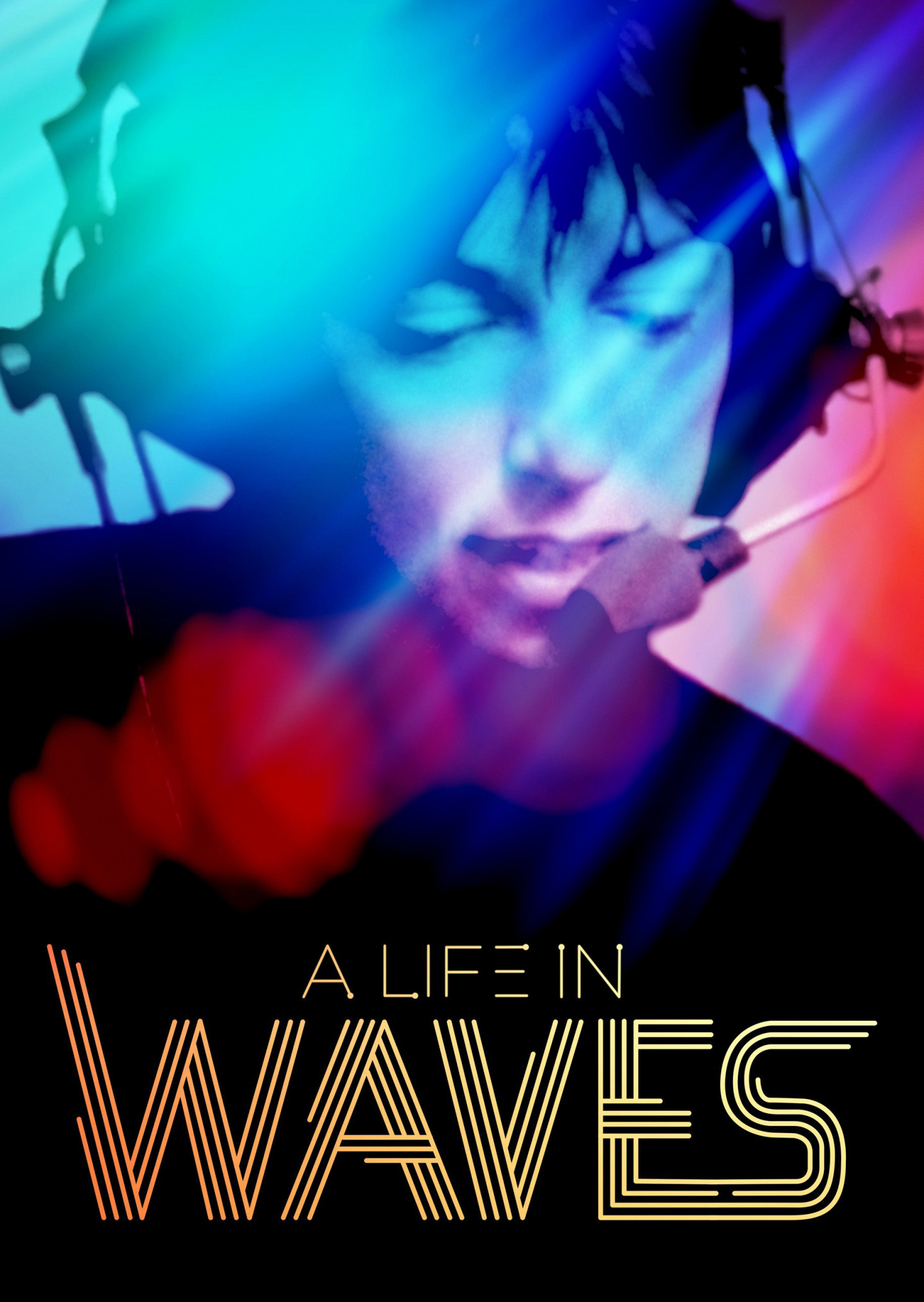 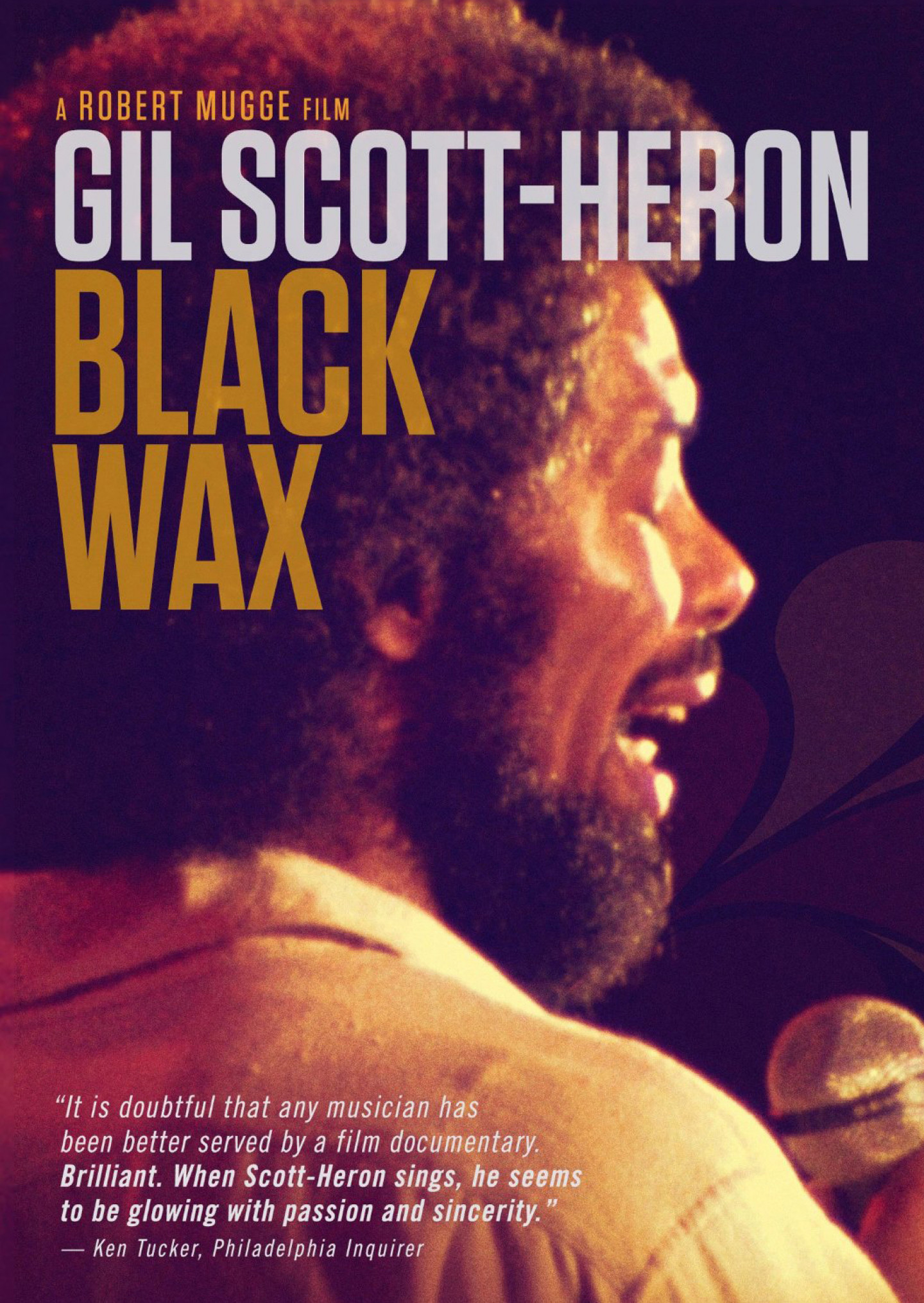 Arthur Russell can easily be called one of the greatest musicians in history, and Wild Combination portraits the artist in the most beautiful way. The 71-minute documentary rolls on in chronological order and shows how a young, insecure Russell later on moves to New York and starts working as a musical director of the Kitchen, where he essentially becomes part of the downtown scene of artists. We'll save the rest of the plot for you to discover on your own, as this is an absolute must watch for those who admire the artist he was as much as we do. You can buy and stream the documentary through the official website. Hands down one of the most influential hiphop bands of all time: A Tribe Called Quest has probably ended up in any music lovers vinyl collection, and so it has in ours. Beats, Rhymes & Life: The Travels of A Tribe Called Quest starts following the band in 2008, 10 years after the group suddenly split up, and combines newly filmed material with archive material, animations and concert recordings from back in the days. Director Michael Rapaport creates an intimate portrait of the band's history and includes many conversations with the band members themselves, alongside family members and other colleagues. A bonus: the 98-minute documentary features an original score by Madlib, with music supervision by Peanut Butter Wolf and Garry Harris. Stream the documentary through Amazon and travel back in time to New York in the 80s. 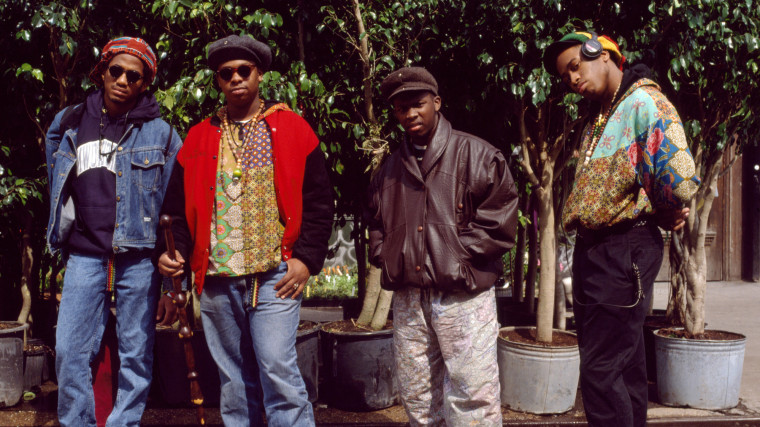 Any documentation of praised musician Sun Ra is a true gift. A Joyful Noise is a 1980 jazz film by Robert Mugge, and features public and private performances by Sun Ra and his Arkestra in Philadelphia, Washington D.C. and Baltimore between 1978-1980, plus includes plenty of interviews and rehearsal footage. And more good stuff: the compositions featured in the film are Astro Black, Along Came Ra, We Travel the Spaceways, and Requiem for Trevor Johnson and more. Go to Doc'n Roll Festival for the streaming link, sit back and enjoy. 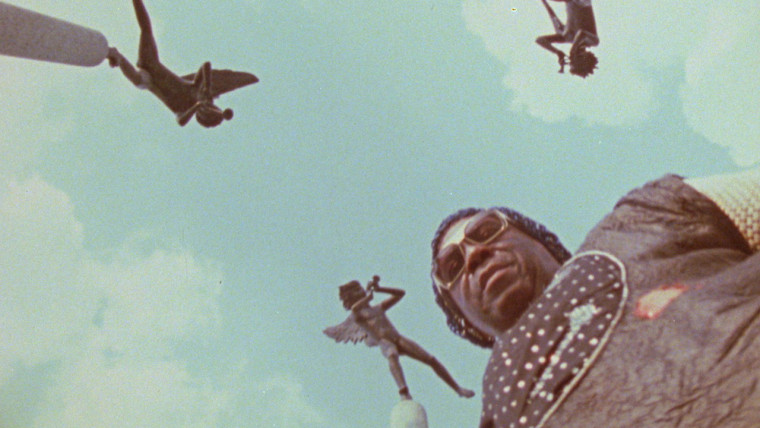 A life in Waves explores the life and innovations of composer and electronic music pioneer, Suzanne Ciani. From her earliest days learning the piano, to her multi-million dollar advertising ventures, to her successes in the world of New Age music, to her recent re-connection with her beloved Buchla synthesizer, the film is a journey into Suzanne's mind, offering a feminine glimpse into the often complicated world of electronic music. After having screened the documentary at Dekmantel Festival back in 2016, we are more than keen on recommending this one again to those who missed out on it. It can be streamed through several platforms, all to be found on the documentary's website. 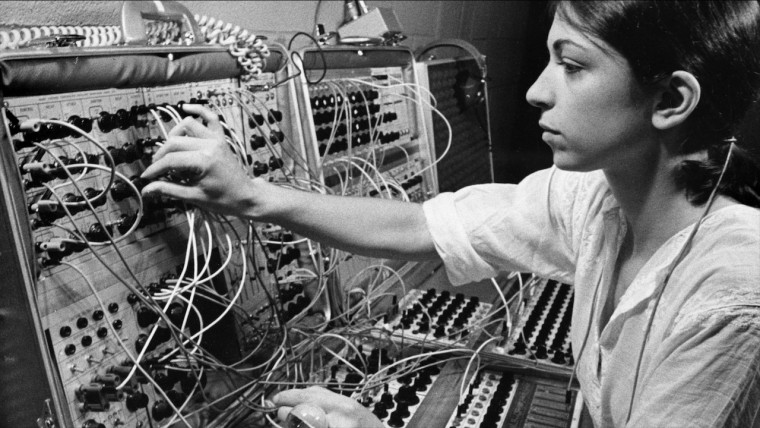 Gil Scott-Heron is one of the most influential figures in music and has inspired a legion of others with his work. Black Wax is a fascinating 79-minute portrait of Scott-Heron wherein director Robert Mugge captures the artist performing in Washington D.C., featuring his Midnight Band (under the guidance of bassist Robert Gordon). The documentary gracefully switches back and forth from this, to scenes where Scott Heron leads the camera on a guided tour of DC, highlighting both the 'official' national monuments as well as the 'unofficial' ghetto neighborhoods. For those interested in the artist's unique approach to art and politics, this is an excellent documentary to put on the watchlist. Watch it through Amazon or YouTube. 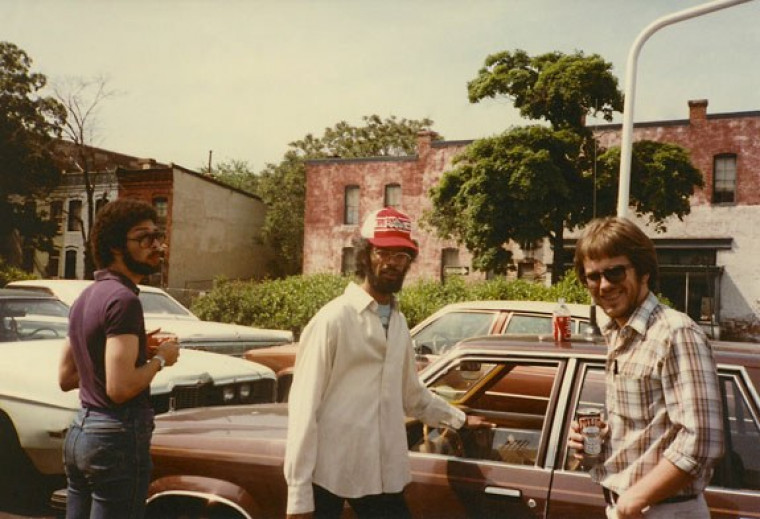 "I want to make more music", is what Japanese composer and musician Ryuichi Sakamoto stated when he was diagnosed with cancer back in 2014. Quickly after his treatments, he decided to work on a new album, which later on got released as async. Following Fukushima, Sakamoto became an iconic figure in Japan's social movement against nuclear power and as he returns to music following the cancer diagnosis, his haunting awareness of life crises leads to a resounding this new masterpiece. Stephen Nomura Schible shot the documentary over a five-year span, and the result is an intimate portrait of a genius composer and the man he is. You can watch it on MUBI. 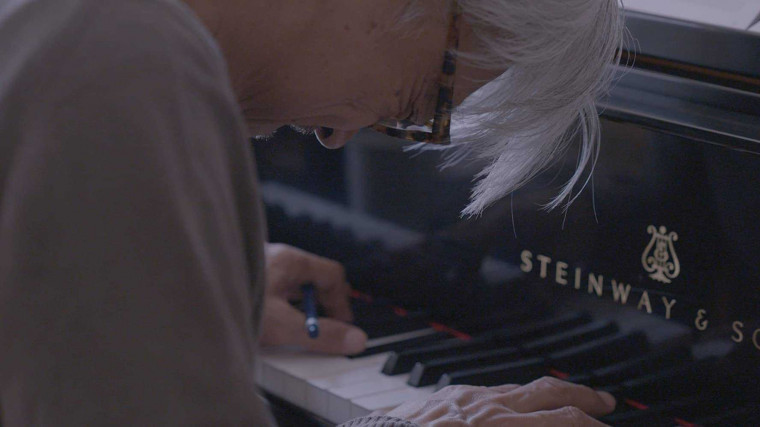