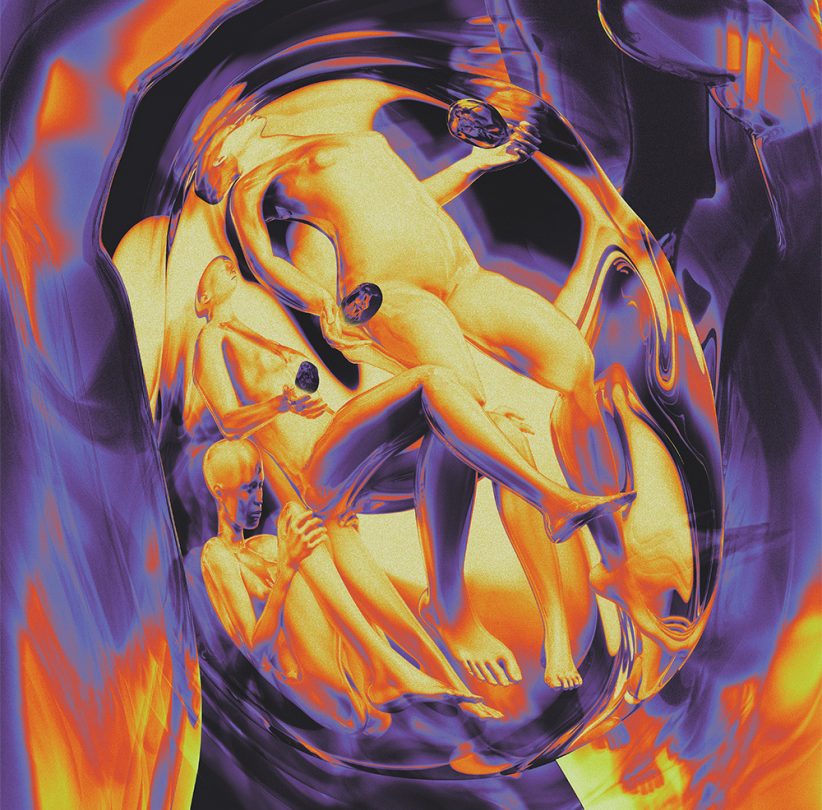 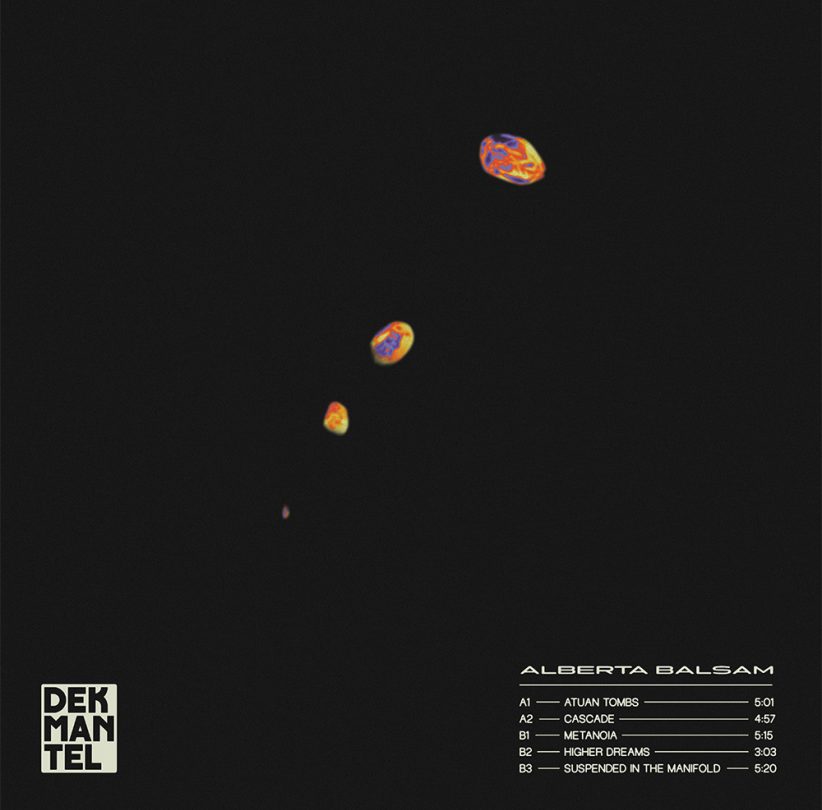 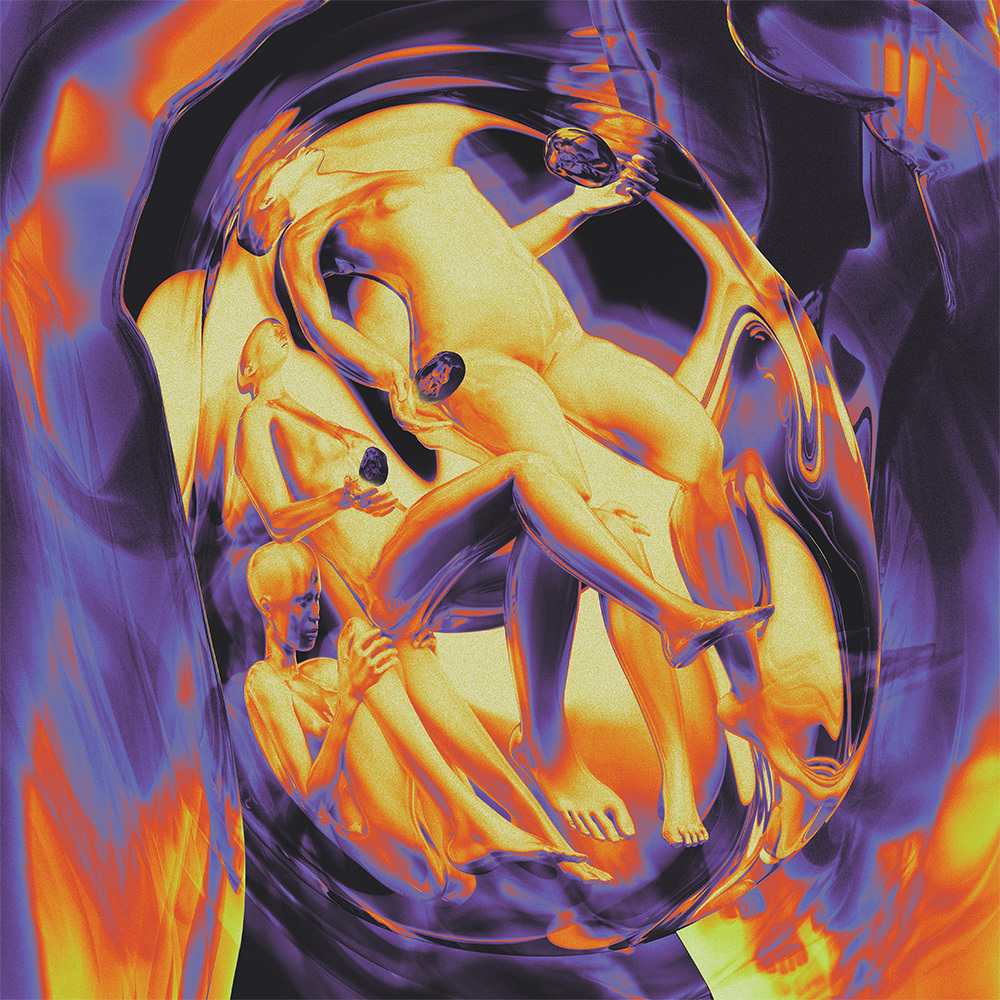 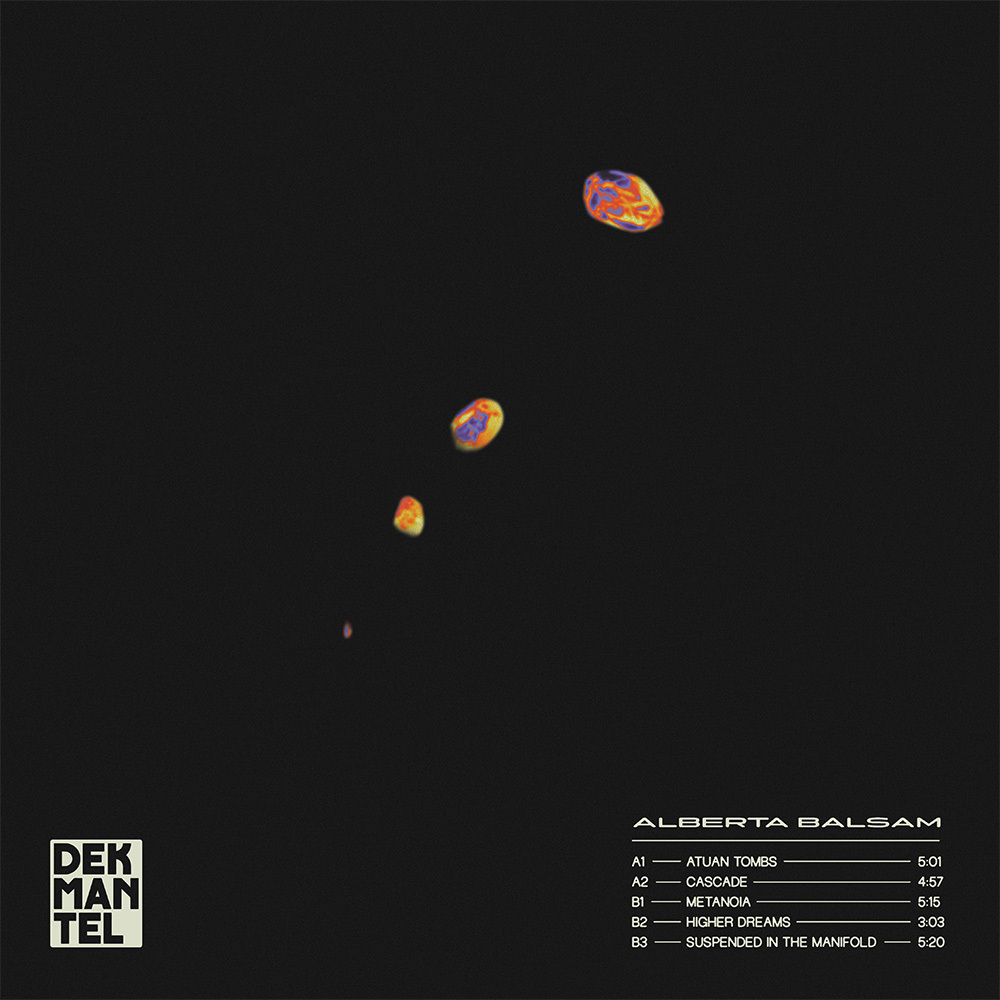 Spiralling through the space-time continuum, Alberta Balsam's debut EP amalgamates clipped breakbeat with lithe IDM and sawtooth electro. Inspired by the visionary author Ursula K. Le Guin, the vinyl is presented by Dekmantel Records together with a transcendental sci-fi narrative. Printed on a poster-inlay designed by British artist Alex Morgan, the story tells of a quest for survival on a planet ravaged by ecological collapse.

In a bid to rescue all lifeforms from impending destruction, a lone holobot frantically consults her neurobiological interface. Humans can no longer subsist on Earth: waterways are contaminated, and the unbreathable atmosphere has taken on a toxic purple, almost holographic hue. Faced with environmental apocalypse, she turns skyward, to take root among the stars. With nods to the utopian futurism, attunement to nature and alien visions of pioneering electronic artists such as Drexciya and Delia Derbyshire, Alberta transmutes a synergy that's entirely her own. Higher Dreams journeys elsewhere on a passage that's equal parts intergalactic and introspective, questioning how, on the brink of the abyss, we can find hope.

Blasting off the A-side with 'Atuan Tombs' – a reference to Le Guin's masterful Tales From Earthsea series – a cyborg voice narrates plundering through the skeletal remains of an urban landscape. Hollowed out kick-drums thunder in 'Cascade;' glitched-out beats that shatter into incandescent, intricate melodies. On the B-side, the titular track crescendos, it’s biblical vocals conveying the gravitas of an approaching dystopia. Yet Higher Dreams is far from doom-inducing – the EP closes off with ‘Suspended in the Manifold,' the vibrant Roland TR-808 rhythm fuelled by the colossal power of a solar flare.

Renowned for her live hardware-based sets, Alberta flexes her immeasurable skill as a tech-savvy producer adept at constructing danceable, yet simultaneously lush and expansive interludes. Having trained as an epidemiologist, the theme of care reverberates through her music. Crucially, she regards dance as medicine – a primordial remedy to sustain our interconnected existence.