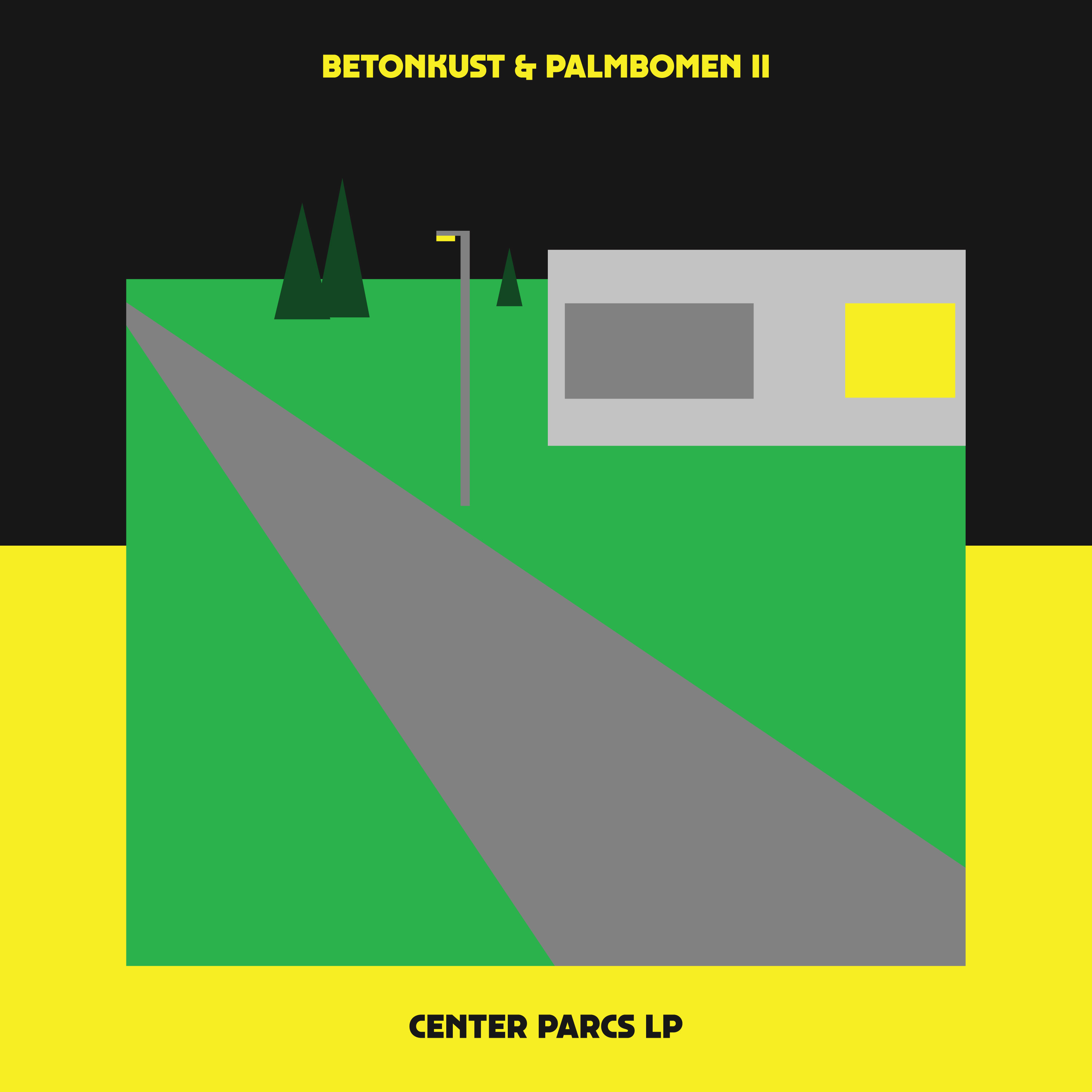 Recorded in an ageing holiday park during off-season, Center Parcs is the debut LP by Dutch artists Betonkust & Palmbomen II; a conceptual, musical-tristesse full of lo-fi harmony, and fanciful, psychedelic-coloured modulations, with an undercurrent of saturated, outsider-house beats, all recorded to tape. With a shared passion for experimental music, and gnarled Dutch electro, the duo have crafted an LP of esoteric-electronic-pop, reflective of the time the two spent holed-up in isolation, in the out-of-time Center Parcs setting.

Palmbomen II a.k.a. Kai Hugo, is the electronic-focused, alter-ego of Palmbomen. Existing in his secondary iteration, Palmbomen II gained notoriety for his alternative, warped style, having released two LPs, both receiving critical acclaim. Originally from the Netherlands and now living in Los Angeles, his musical relationship with Betonkust stretches back several years, leading to a unique live, and studio-working symbiosis. Meanwhile Betonkust — hailing from the westerly Dutch shores — has been notching up kudos points with his Detroit-like analogue sound. Having found their studio-synchronicity, the duo have already notched up a couple of select EP releases, plus a featured track on Dekmantel’s 10 year anniversary series.

“It’s a weird environment, but we like it,” Palmbomen II says about Center Parcs, where the album was recorded. Originally built in the 70s, Center Parcs De Eemhof in Zeewolde provides a pseudo-tropical environment for vacationing families, with an ageing, ersatz jungle; its faux decor gradually fading to grey. Recorded during the winter, the two Dutch men took-up home in one the park’s chalets with select hardware — predominately synths and drum machines — and recorded all of their progress to tape. Being the only occupants in the melancholic, somber settings, the duo made an LP that was reflective of the unpretentious surroundings. “Some people think it’s ironic, but this is not a tongue-in-cheek joke,” Hugo says about the record. “There’s sadness here that people try not to hide.”

Everything on Center Parcs was recorded on hardware, in the moment; “real jams” as the guys describe them. No computers. It was through this in-the-present-process that led to the recondite, lo-fi shoegaze record, reflective of their shared influences — from the likes of I-F. through to Cocteau Twins. Opener ’24x33’, has a reverberated VHS aesthetic; 'De rust die je zocht' ('The peace you were looking for') sounds like an angelic score to a forgotten family game show; 'Nintendo Pantera' a solemn, upbeat Detroit-retroffited-vapourware melody. The album is a follow up to the Center Parcs EP - the producer’s debut cassette release on Canadian label 1080p in 2016. This will be the first time that these tracks have been made widely available, and on vinyl release, and is seen by both artists as a chance to expand on the moment that they captured together - to share the beautiful-tristesse with all. 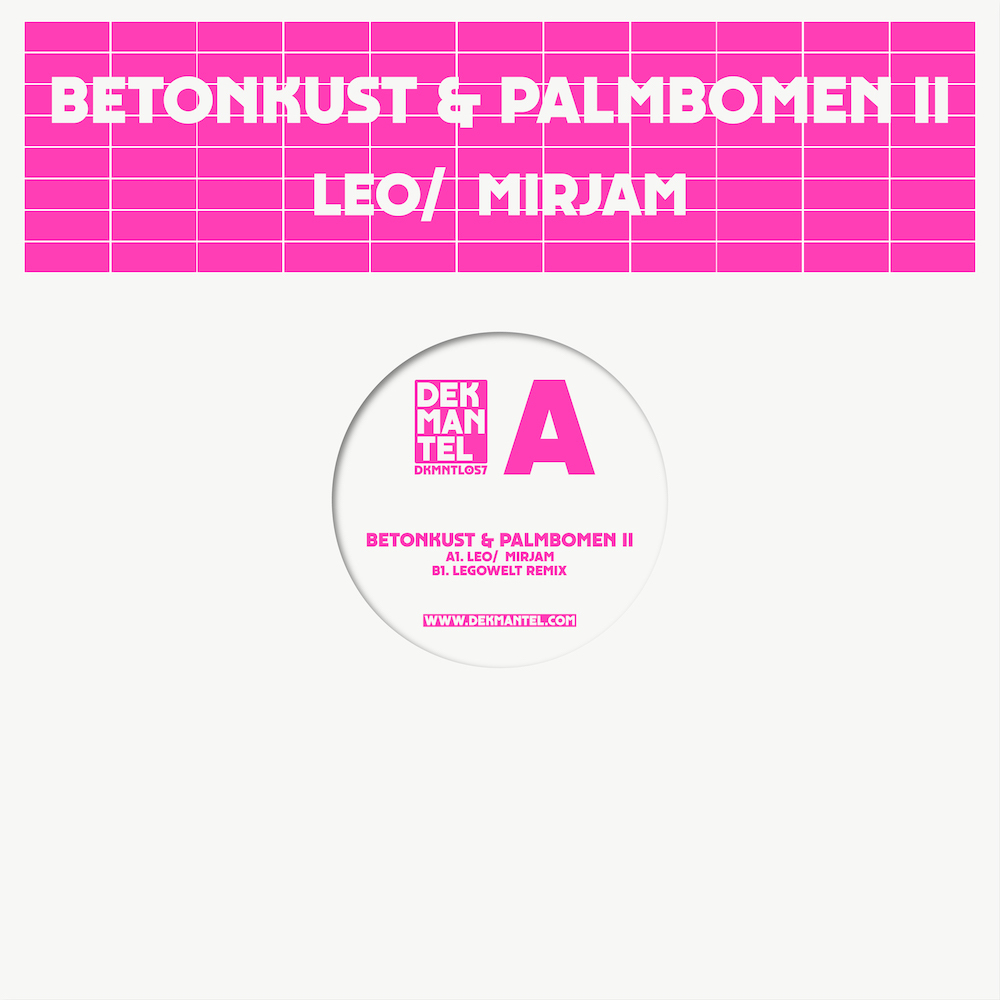 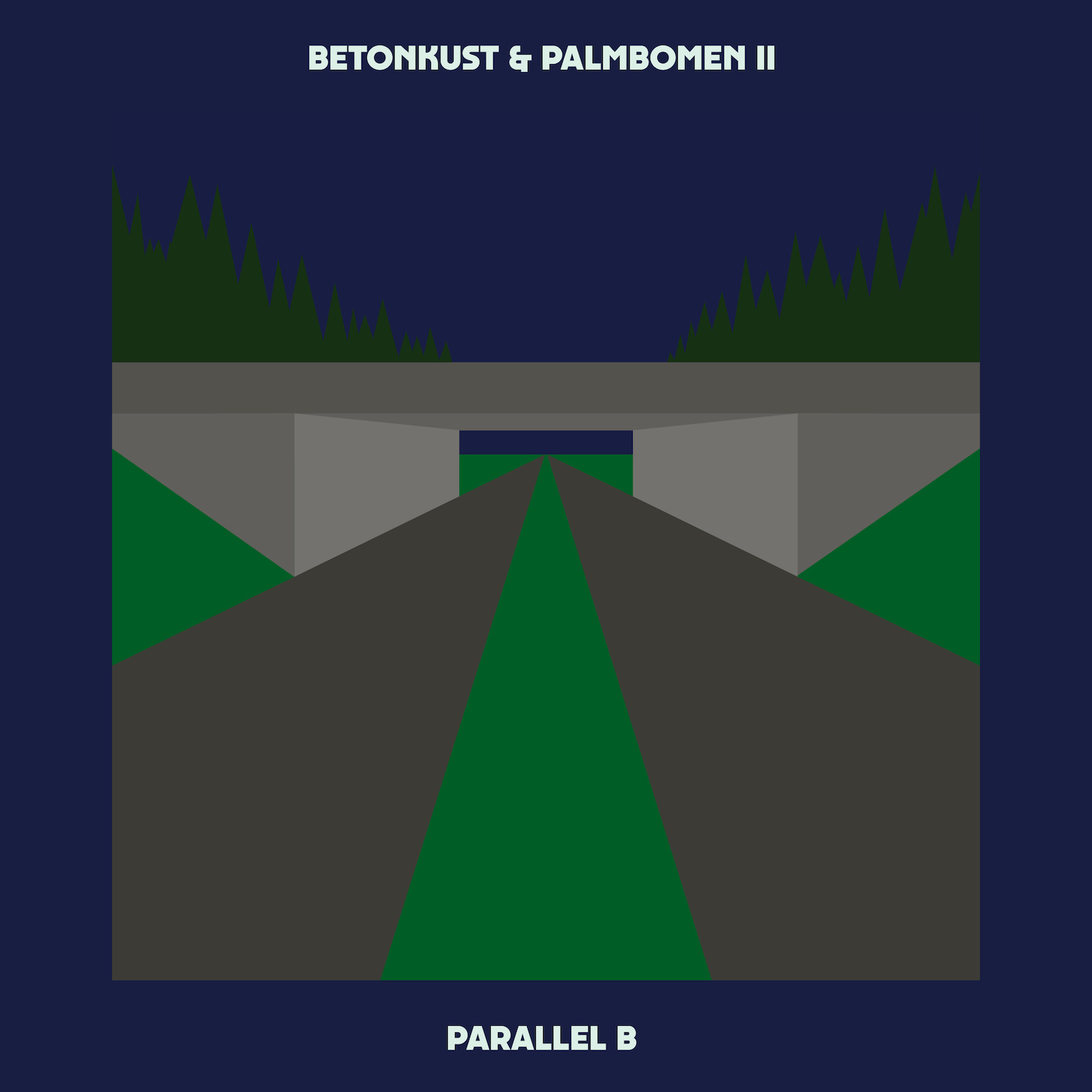