Dekmantel | Behind The Record: Phillip Jondo
Search Results
Your cart is empty! 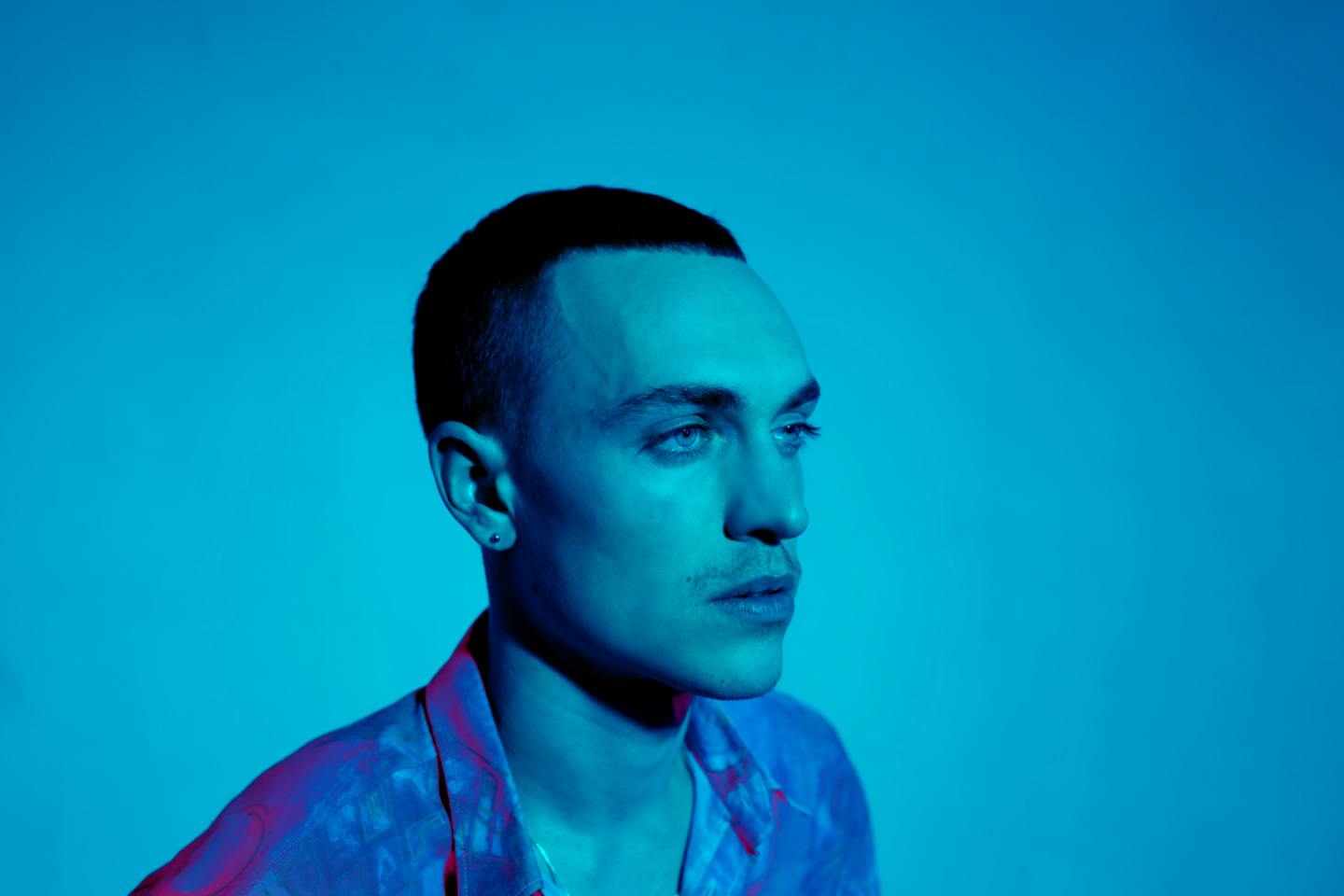 Behind The Record: Phillip Jondo

Just as his celebrated DJ sets, Phillip Jondo's debut on Dekmantel Records, the 'Little Princess EP', proudly exhibits all of his musical roots. After all, he started recording his first mixes at a fairly young age - back when he was mostly into 2000's millennium rap and R&B - using a Toys'R'Us cassette deck with an integrated mic. He first got into club music through Total Confusion in Cologne, but being always eager to explore music from all corners of the globe, he quickly became interested in more obscure genres. It is to no surprise, then, that he did not stick with one style, tempo or formula for this EP either: he innately trusts the music to let it take us into unexpected territories, time and time again. We sat down with the newest addition to our label to dive into the process and thoughts that shaped this release. 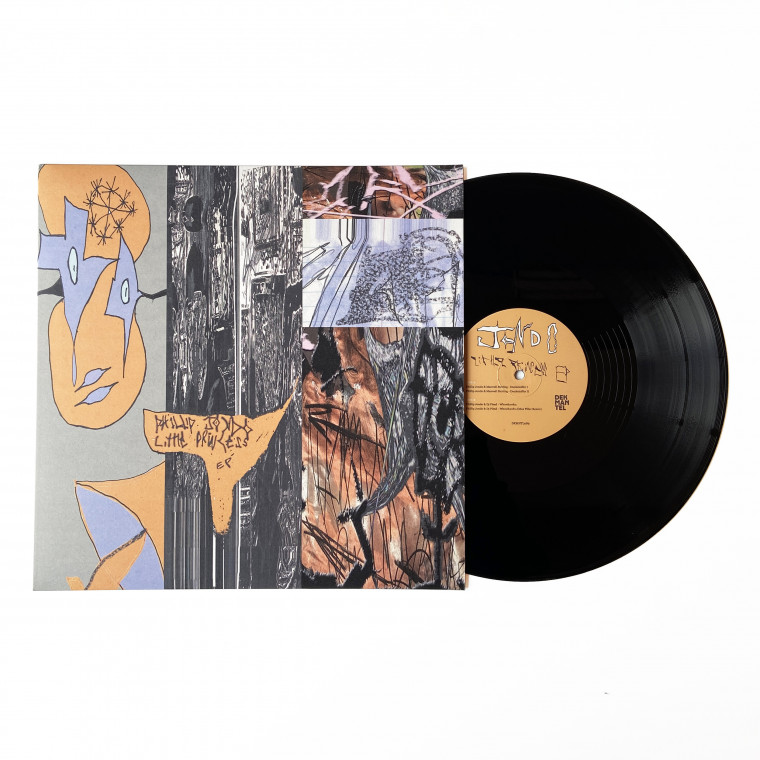 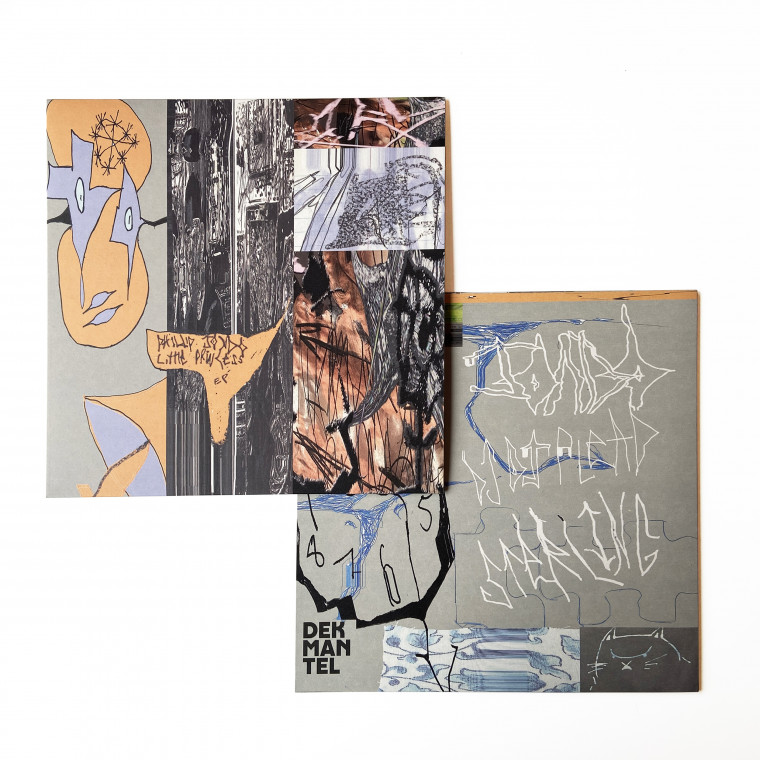 First off, can you talk a little bit about how you got to know us, and how you ended up releasing this EP with us?

Dekmantel was the first festival organisation that booked me outside of Germany, this has arguably created a special bond between us. At some point, we got in touch about a potential release as well – the material that was being considered, in essence, was already very similar to how this record turned out. Of course, we worked on it for longer, experimenting with different combinations and different music. But eventually, the same 4 tracks turned out to be the ‘Little Princess EP’ that have been in the picture from the very beginning.

When writing about what you do, people often refer to unexpected territories and experiments – what is it that keeps driving you towards creating something new and unique?

Speaking about production - that’s probably the ultimate goal to achieve, but for me it’s more like absorbing what inspires me most at the time and working with that inspiration or motivation. When it comes to DJing, there is so much cool stuff out there – wouldn’t it be boring to always run that same old me? I think that this is actually the most fun part about it: to discover and progress. There is so much music that I have been carrying for the right moment, if I will ever get the chance to play a proper bigroom set for instance, I'll obviously prepare differently as I did for the Dekmantel Selectors boat party.

With this focus, what you produce is ever-developing in a way - do you think that there is a red line in these developments? And if so, where are you headed?

Hopefully my taste? My selection? But generally, I don’t really think of reinventing myself, it's more like a constant progress or phases I go through which inform my output.

"This is actually the most fun part about it: to discover and progress."

How different is your process now to when you first started?

Nowadays I enjoy the mainstream. If I listen to the radio today, there is a lot more crossover: hybrid, dancehall, 808 driven pop songs that I actually do enjoy compared to when I was 18. I love that 90’s, 00’s and current music gets recycled in so many cool ways right now.

How did you meet and end up working together with DJ Plead and Maxwell Sterling for this record?

I deejayed with Jarred and we got in touch. As far as I know, it was his first night ever playing in Europe – shoutout to DJ Brom. Maxwell and I met through the internet. We both liked each other’s music and decided to meet up in London for some studio time together. All three collaborators have been a huge inspiration for me long before we started working together. 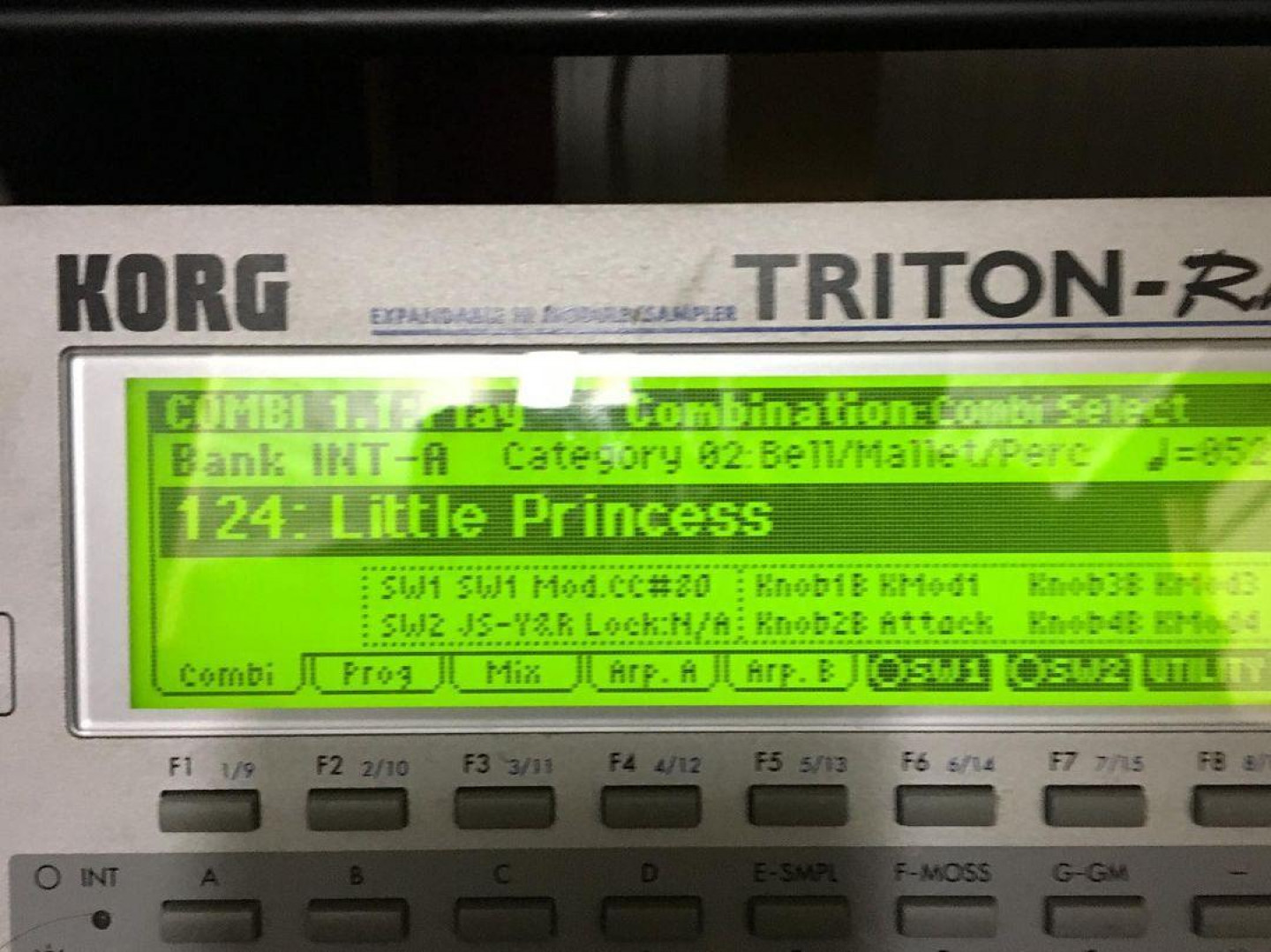 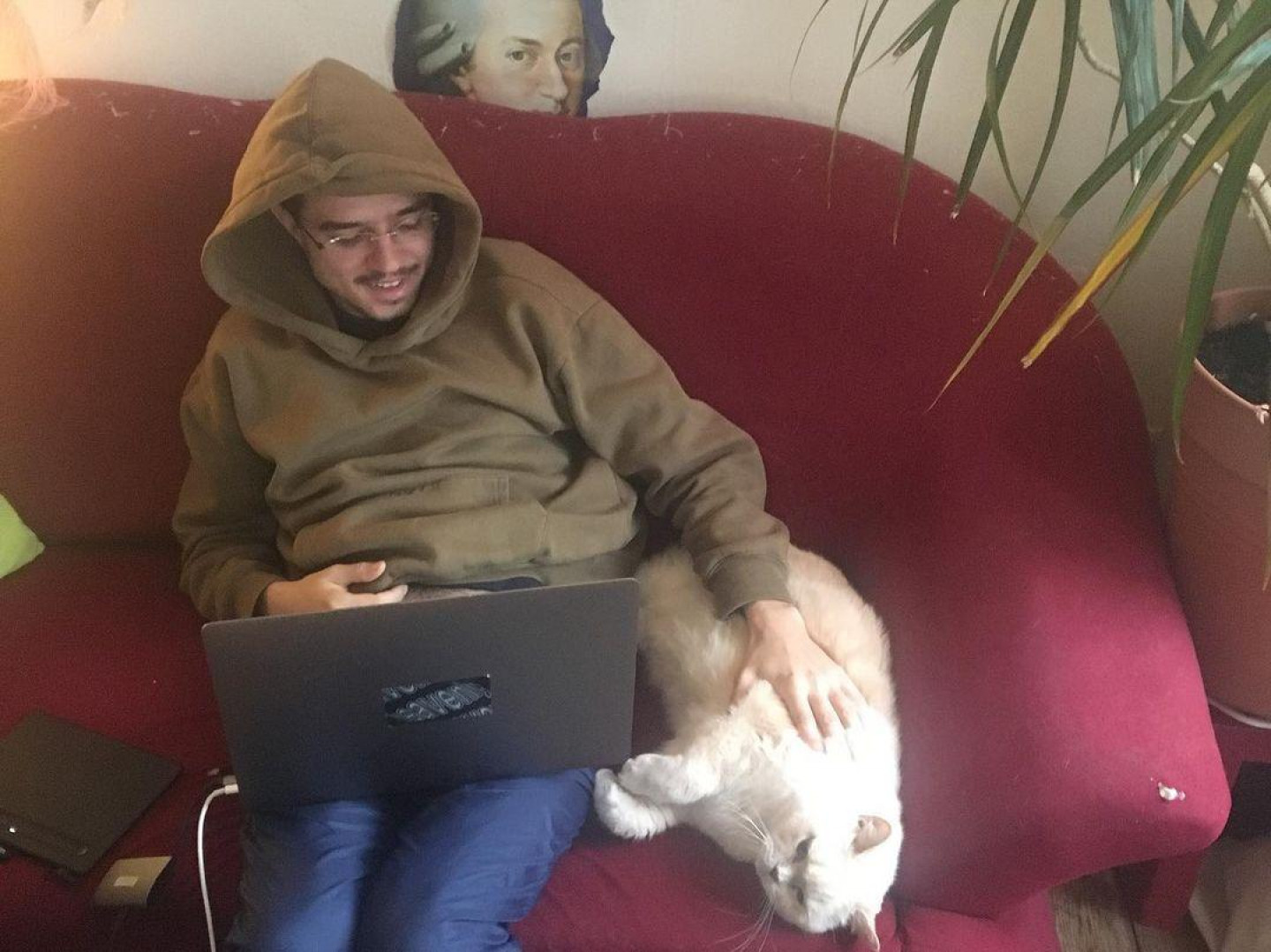 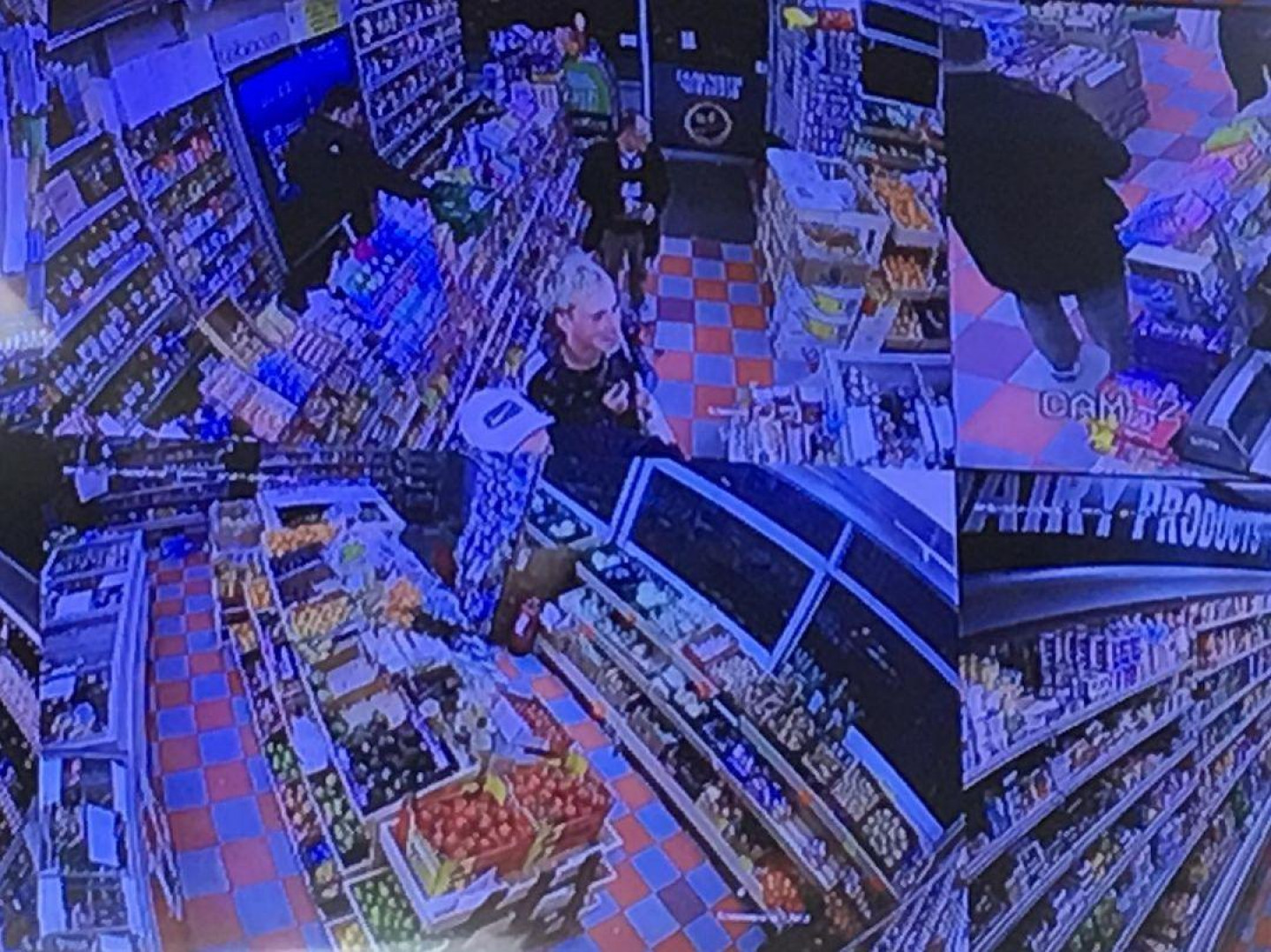 Elsewhere, you've described that dedicating yourself to music may be more of an unconscious decision - why do you think that is?

I have always been making music, but it does not necessarily always come easy for me. It’s a very cerebral process for me: I have a very conscious opinion and specific ideas of ​​the music I want to make and what I want to bring out – for others, it may be more of a straightforward process. Maybe that’s why I also enjoy collabs like this one: producing in solitude means that there is so much more space for my own thoughts and cognitive processes. This becomes easier in a collective effort, where you have to open up and commit yourself to each other’s processes.

So you want your music to stay relevant in the long-term?

Let's say that whenever I catch myself incorporating very stereotypical sounds, which are obviously hype-driven, I have to take a step back and let it go for a while – to see how I feel about it a couple of weeks or maybe months later. Simply because I want my outcome to be as substantial and timeless as it can be – especially towards myself. Technically speaking you could make 15 tracks a day, but for me, it's really about capturing the right ones, programming the right tracks together and finding the key to certain ideas or projects.

And how do you think you will look back on this record in the future, then?

Probably as a document of the time before the pandemic. I always have the moments and situations in mind that I spent working on this release together with Maxwell Sterling and DJ Plead, and it makes me miss them. I miss having Jarred in Europe and also haven't seen Maxwell since mid-2019, I think.

Speaking about the future, what else can we expect from you?

A surprise maybe. More collabs are in the making!

The dynamic four-tracker of trippy, mind-bending workouts centered around collaborations with Maxwell Sterling, DJ Plead on the flip, and a Moa Pillar retouch on top is out now on vinyl & digital. 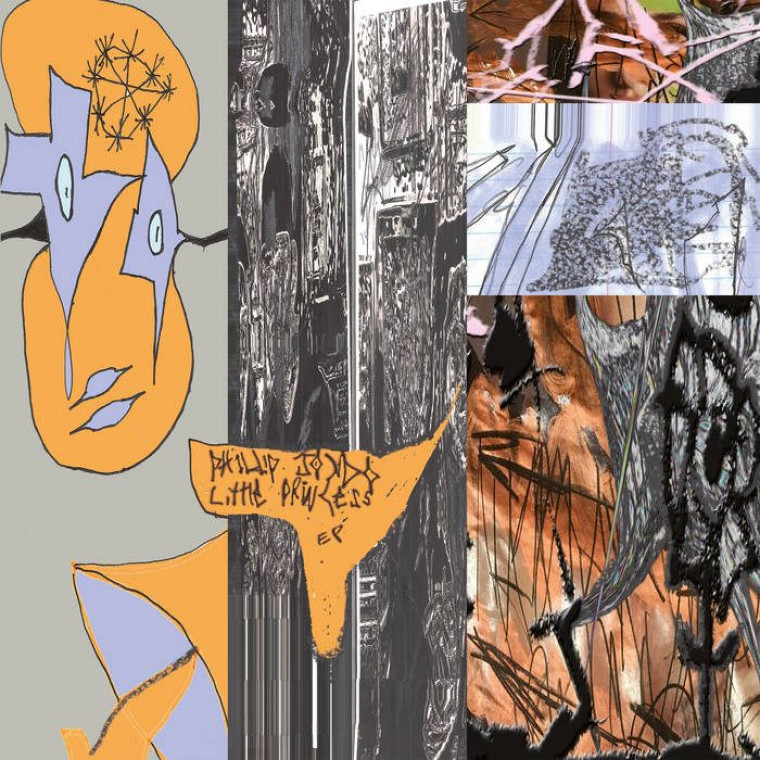