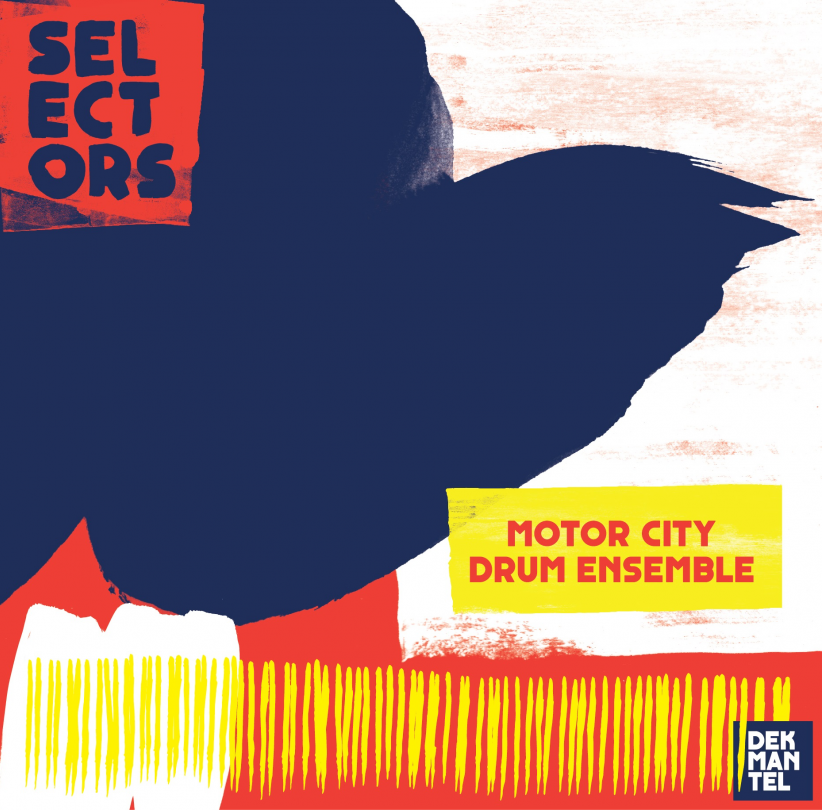 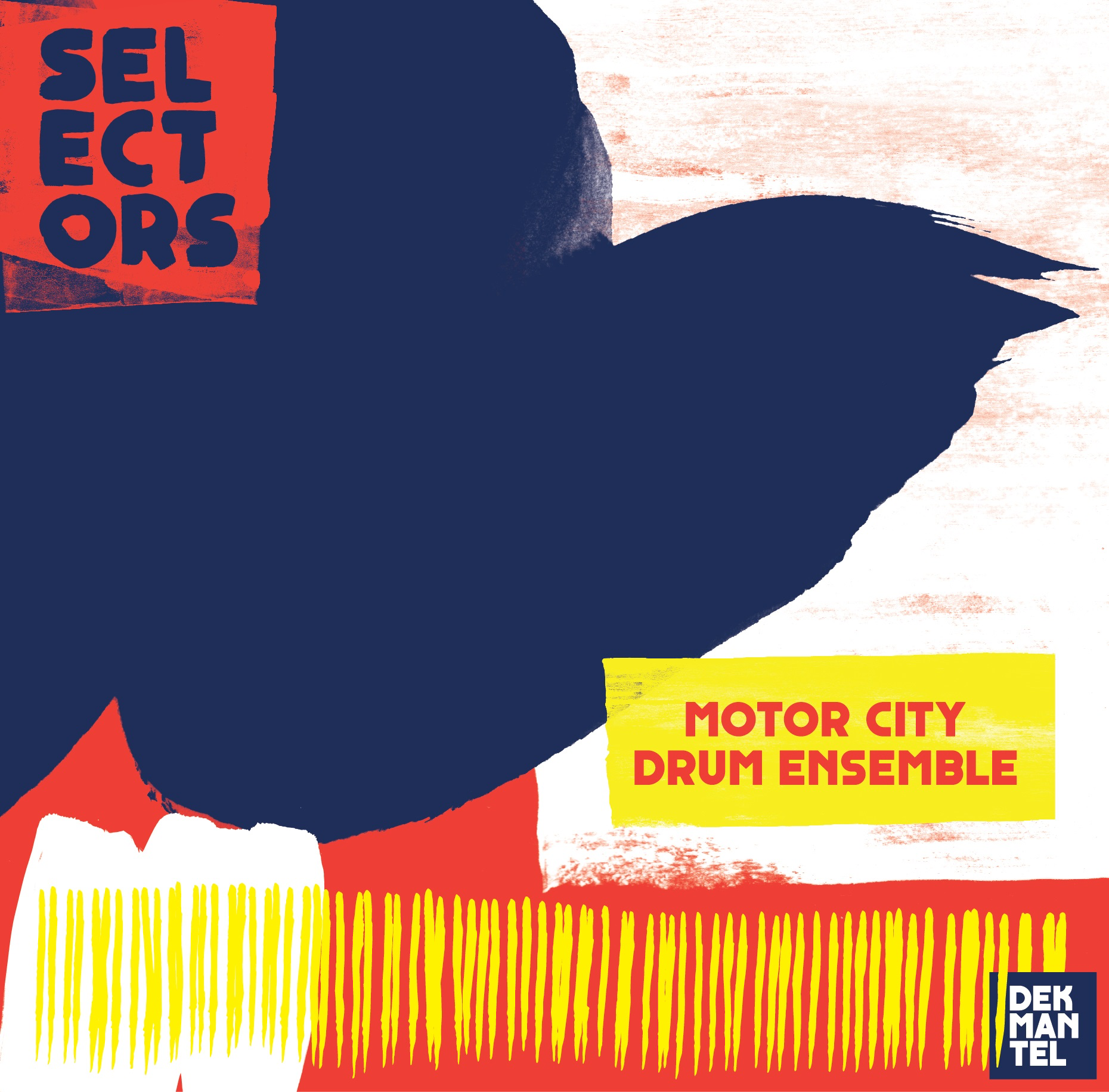 What, exactly, is a selector? Dekmantel has long been determined to find out, even before the Amsterdam-based crew added an official Selectors stage to its annual summer festival in 2014. While the stage has since played host to an elite class of DJs that includes the likes of Floating Points, Mike Servito, Traxx, DJ Harvey, Ben UFO, and Donato Dozzy, to name just a few, Dekmantel came to realize that the Selectors concept needed a larger platform of its own.

As such, 2016 will see the launch of both a limited-capacity festival and compilation series, both bearing the Selectors name. The compilations will come first, with Motor City Drum Ensemble, Young Marco, and Joy Orbison at the helm of the initial three chapters. These are not mix CDs; every Selectors compilation will include a collection of hand-picked, unmixed tracks personally curated by the artist.

Admittedly, drawing a line between "selectors" and mere DJs is an all-but-impossible task—it's essentially a "you know it when you see it" proposition—but it's hard to argue that Motor City Drum Ensemble (a.k.a. Danilo Plessow) doesn't tick all of the required boxes. He's been digging for records since his teenage years, and his DJing has become the stuff of legend, thanks in no small part to his head-turning sets at the last few Dekmantel festivals.

In truth, Plessow's relationship with Dekmantel dates back to the earliest days of the Motor City Drum Ensemble project, making him a natural candidate to head up the inaugural Selectors compilation. As expected, he's thrown himself into the task; selecting a want list from his collection of 15,000 records was no easy task, but getting permission for the final tracklist was even tougher.

One song in particular, Raphael Green's "Don't Mess with the Devil," required him to personally call up a church in St. Louis, Missouri. "The guy, he's a Bishop," he says. "When the Ferguson protests were happening, for example, he was on CNN explaining his thoughts on the whole thing, so he's a known public figure, but nobody really knew that he had this amazing record that was recorded in '79 or '80. His voice is just unbelievable. It's the kind of record that when I heard it the first time, I couldn't believe that there had only been like 100 copies pressed, and that this wasn't actually big."

Motor City Drum Ensemble's record bag is full of these kinds of gems, but he has no qualms about sharing a few of his secret weapons with a wider audience. "I wanted to get some of the stuff that is really, really hard to get, and make it available for younger people," he explains. "I used to be in the same situation. Back when I was 18, I would listen to a Rainer Truby mix and he would only play these $400 Brazilian records. I was like, 'Fuck, how am I ever going to be able to afford these?' I was glad when there was a reissue, and it's a bit the same with the compilation now."

"Basically," he explains, "the approach for the compilation was, 'If I walked into a record store, what kind of compilation would I buy?' That's what I did." 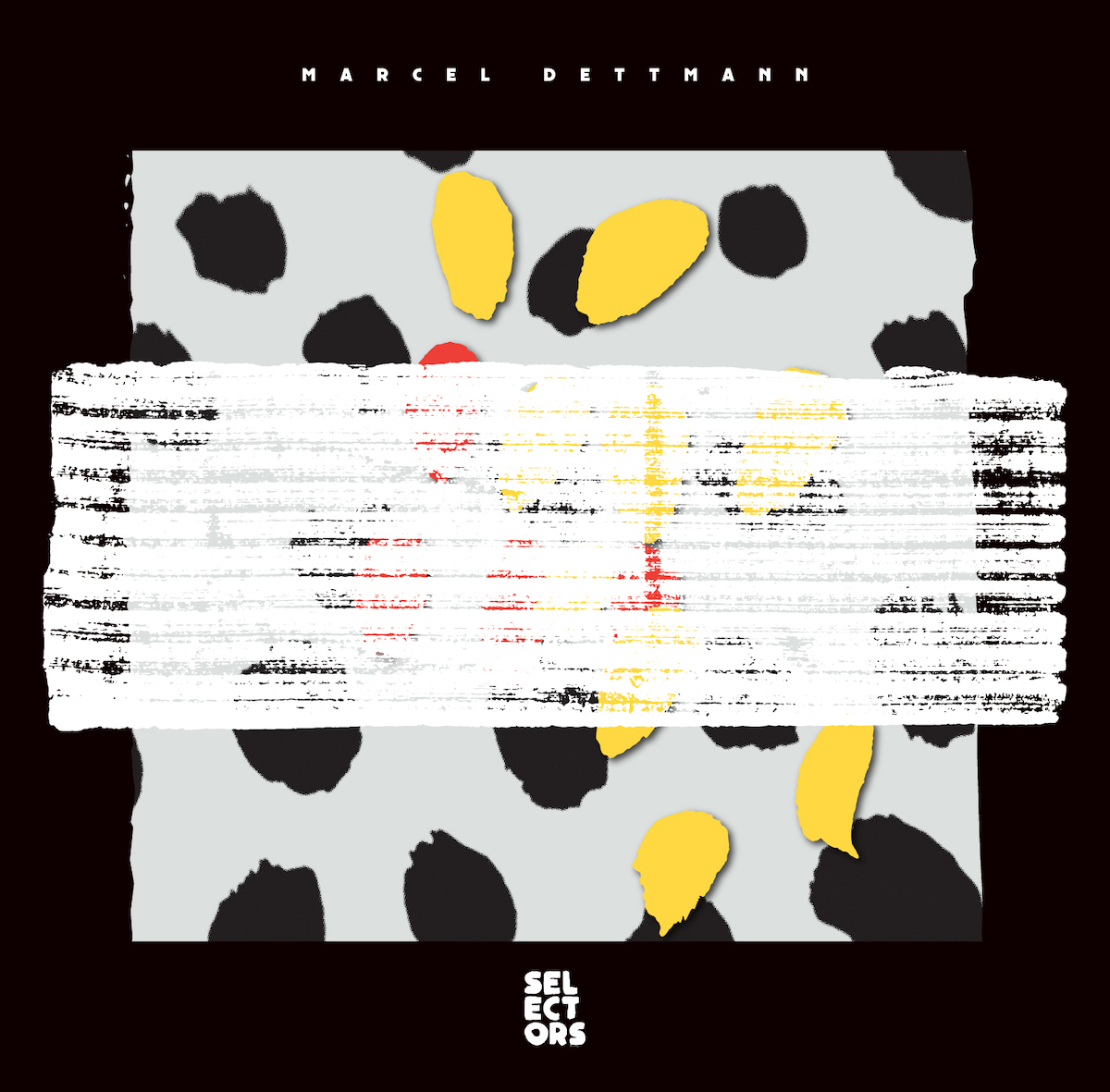 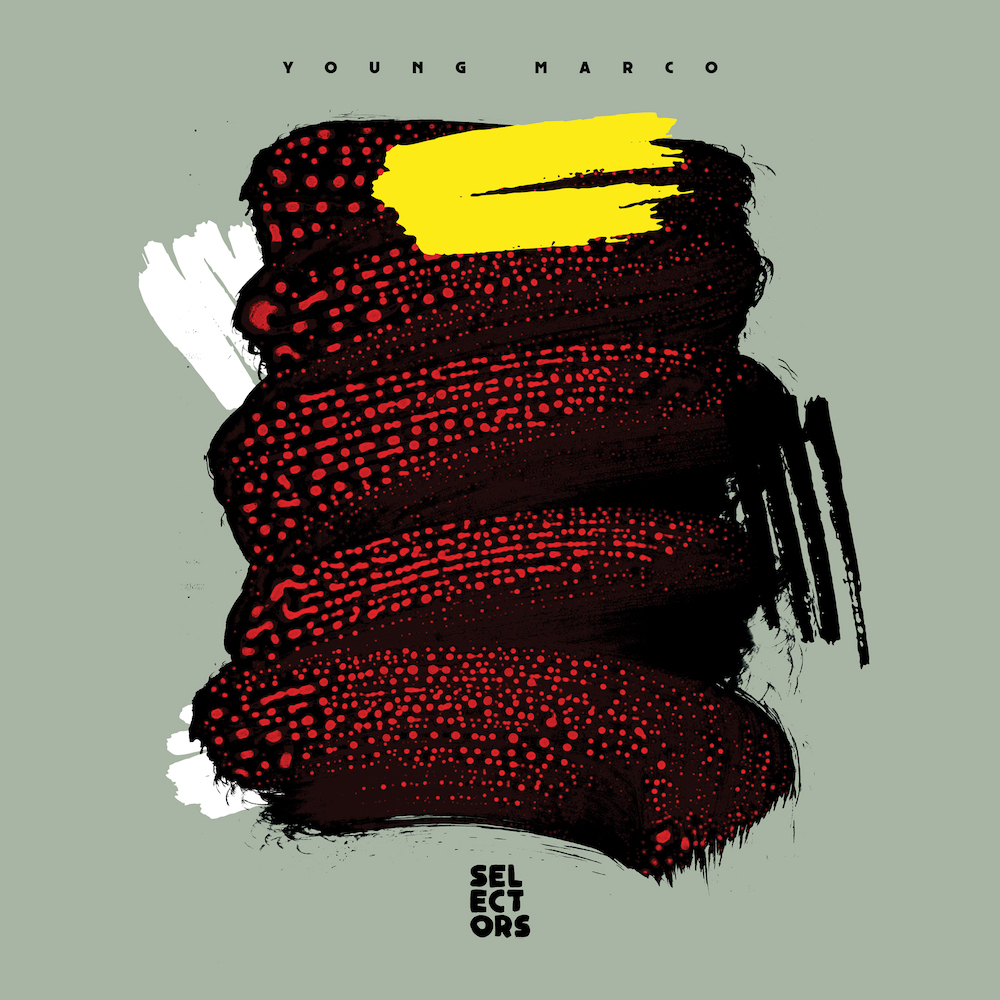 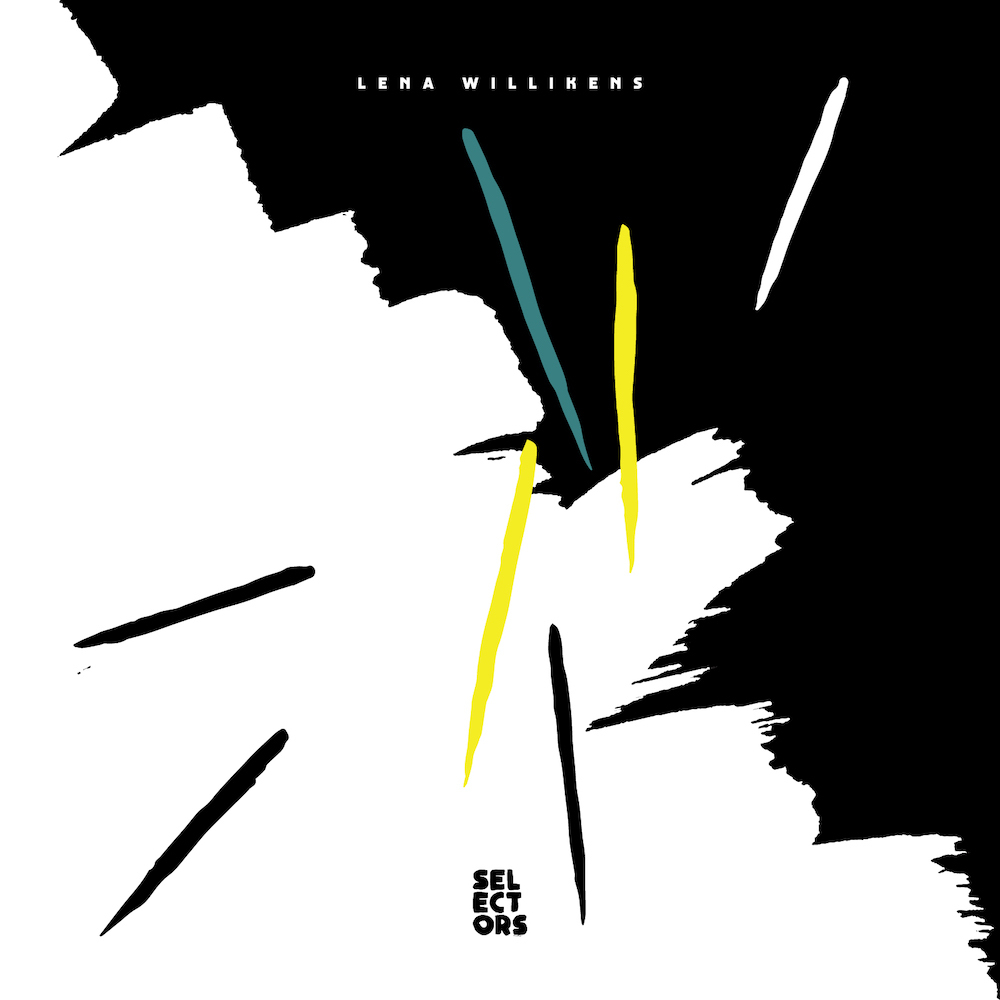