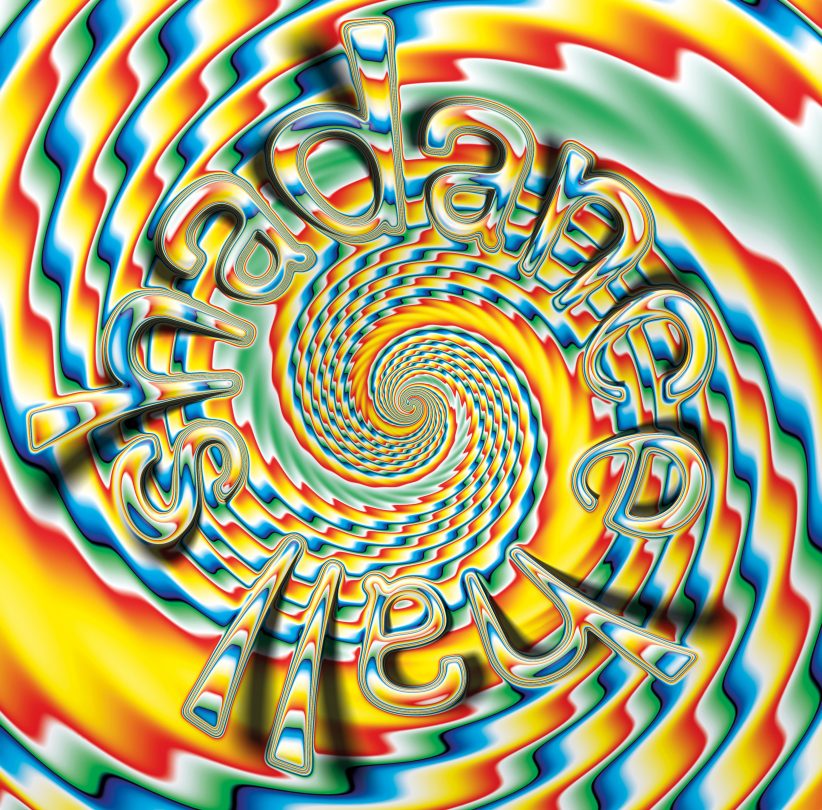 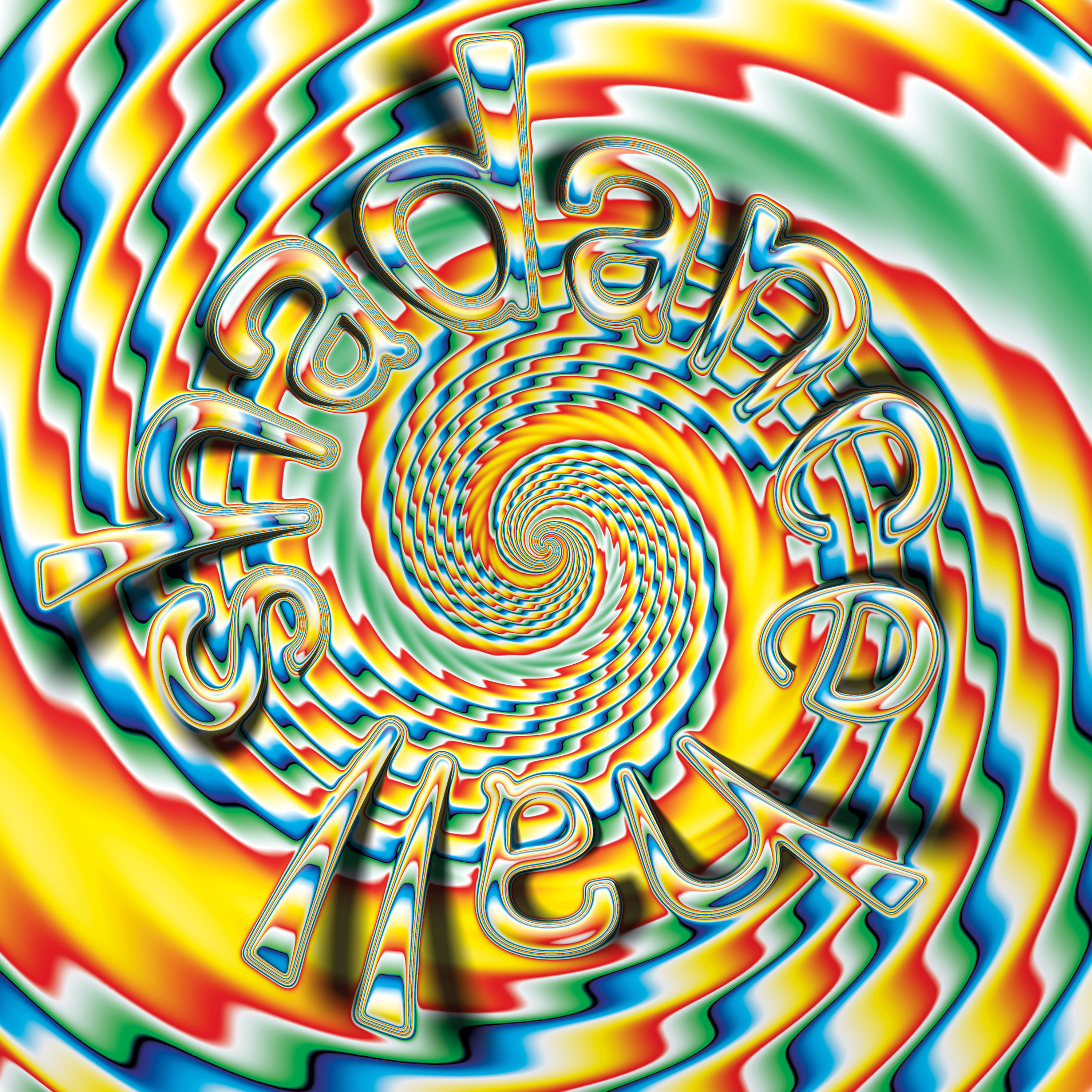 Amsterdam might be susceptible to grey skies and rain as any other, but cup your ear to the music flowing out of the Dutch capital, and another story emerges. The Mauskovic Dance Band are a prime example of an act who have been dialing up the sunshine over the river Amstel in recent years.On Shadance Hall, their first release of 2020, they concoct a tantalising brew of no-wave, psych rock, cumbia, power dub and numerous other colourful shades of global grooves.

No stranger to Dekmantel as one of half of electro-grouping Bruxas, Nicola Mauskovic leads his percussive troupe through a heavy, trippy, disco fiesta with this, their first debut on Dekmantel Records.

Taken back to Amsterdam’s famed Electric Monkey Studio (a favourite for Ghanian great Ebo Taylor and Dutch youngbloods Jungle By Night alike, Mauskovic teamed up with engineer Kasper Frenkel to mix down the record. Here the two acted as Mad Professors, experimenting with the recordings and making multiple versions of each track by creating tape loops, bouncing the audio back and forth and layering the resulting recordings in waves of reverb and echo. In classic dub style, the band ended up with dub edits, rich in space echo, reverb, crush, and dub-goodness, completing the second half of Shadance Hall like a funky palindrome. It rounds off an expressive EP steeped in musical history, bursting with inventiveness, projected at the listener as a maze of influences to get lost within. 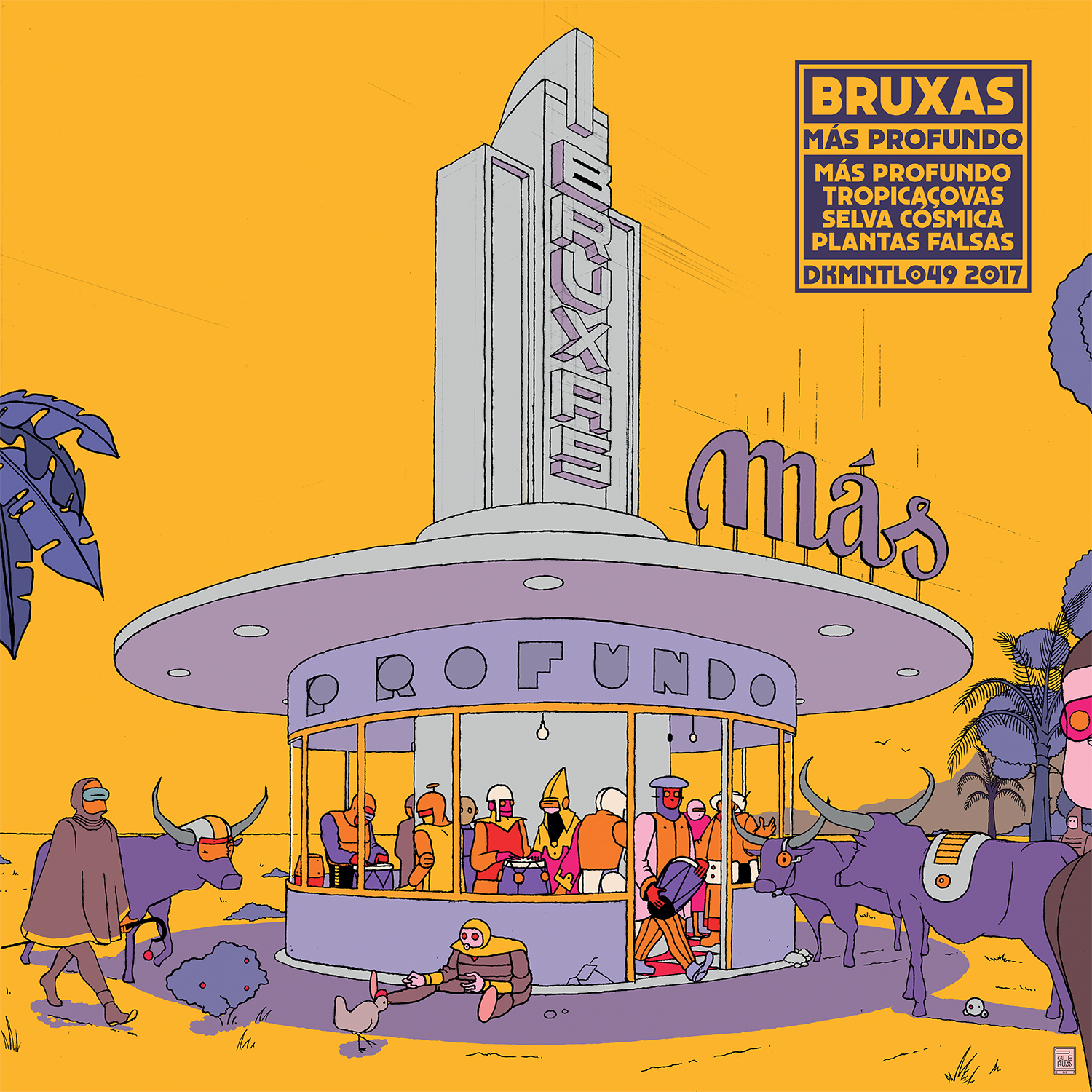 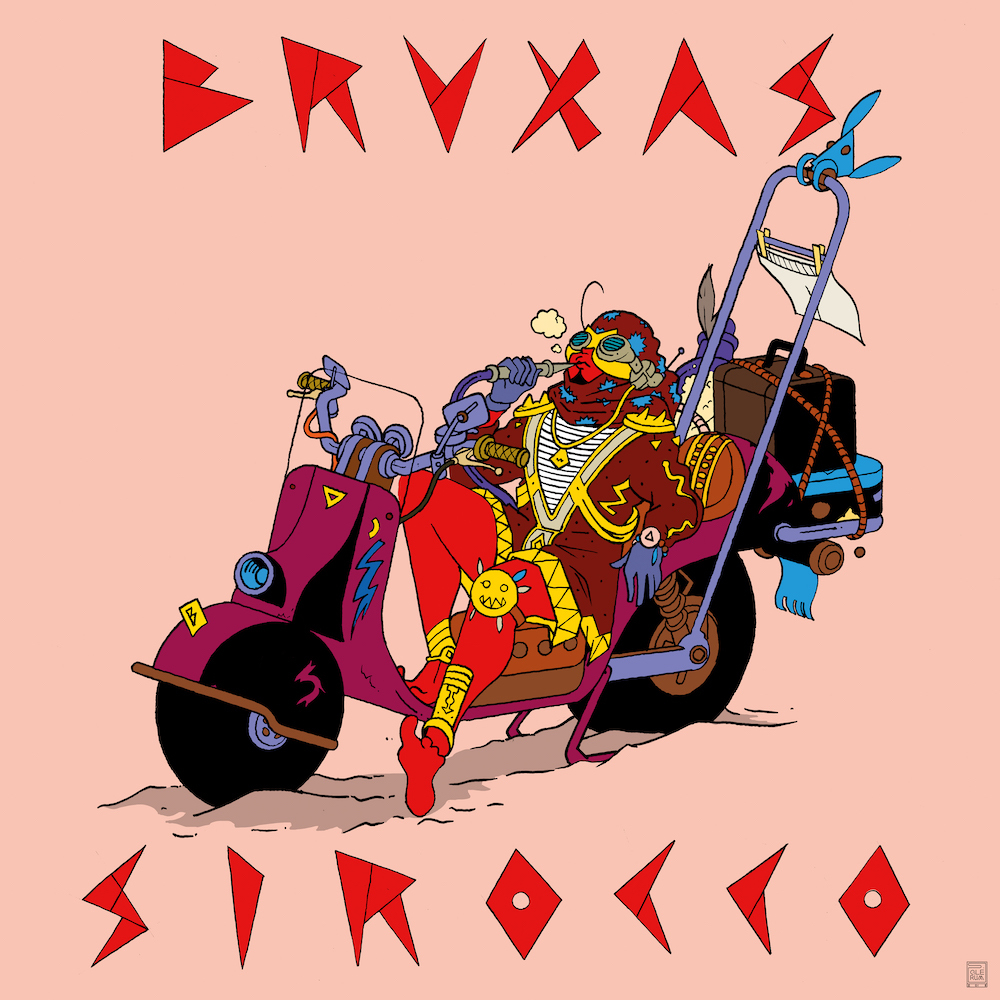