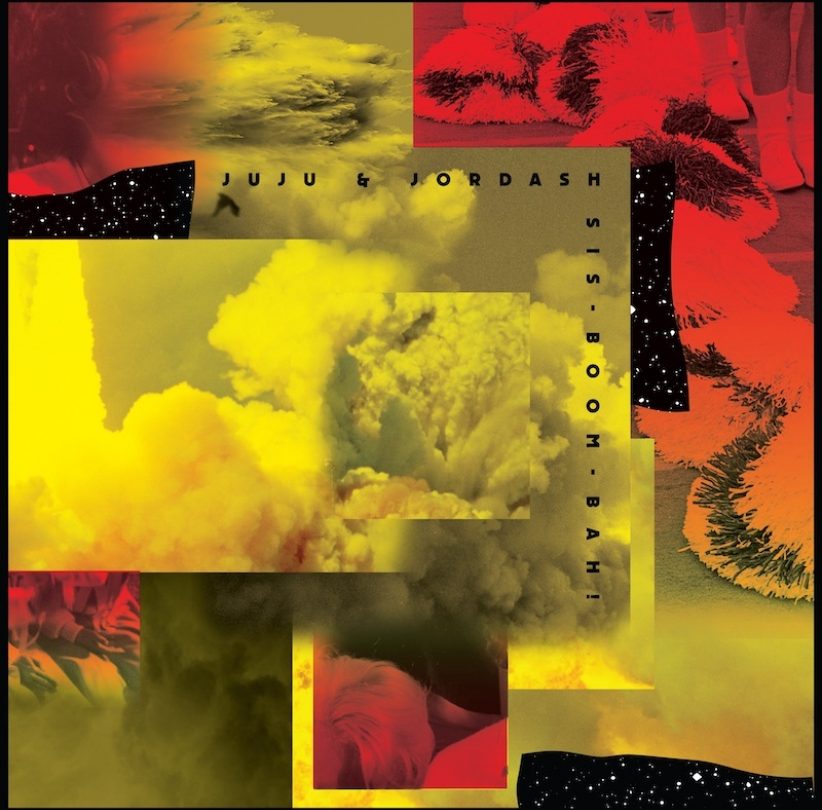 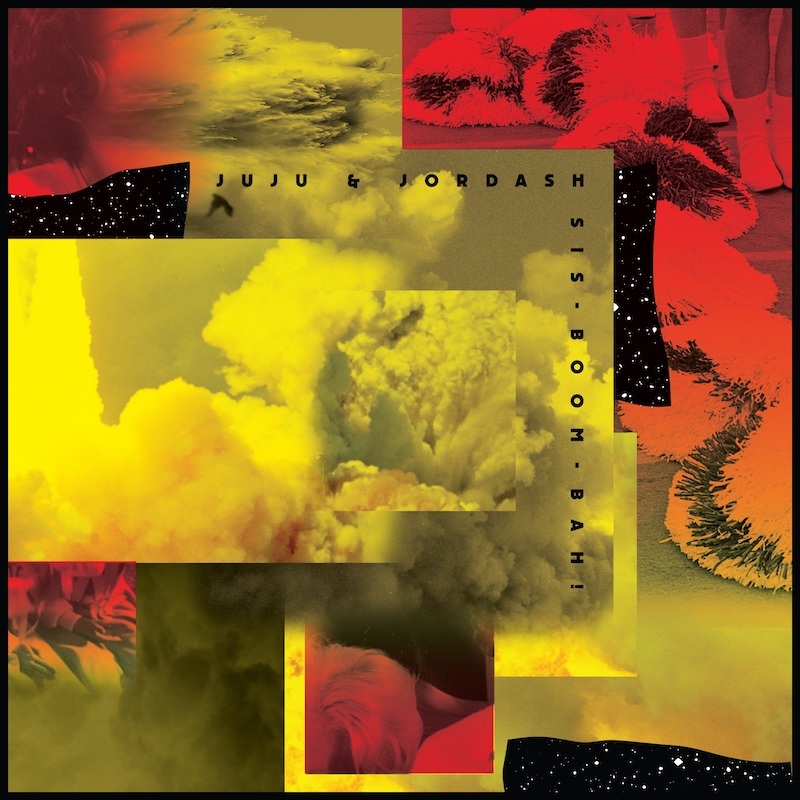 Gal (Juju) and Jordan (Jordash) return home to the Dekmantel stable for their fourth LP. It's their most complete record to date. A series of purpose-written compositions, that highlight their maturity as musicians, and adept dexterity in the studio.

Without the pairing of Juju & Jordash, there would be no Dekmantel. The duo are an integral part of the label's history, dating back to 2009 when they where they were the first act to release on the imprint. The two vagabonds can often be found performing live at various outdoor festivals and renowned clubs around the globe, jamming away behind a tabletop of buttons, knobs, synths, and drum machines - like a retro, control-station from Star Trek - albeit one that hums along with the jazz-centric, discordant house, and techno whirrings played by the musicians.

Nowadays Juju & Jordash have evolved far beyond their 'oddball house' moniker. Their freestyle approach to performance, and immaculate refined sounds have became somewhat more defined, in a style that's unique, yet elaborate, with a sense of otherworldliness, not only befit for the dancefloor, but otherwise transcendental moments. Following on from their previous LP, 2014’s Clean-Cut, a record of primal, forward thinking, variations from the studio, Sis-boom-bah is an album steeped in studio traditionalism, with a direction towards composition. “We wanted the focus of this album to be the music and not necessarily the process, so we made sure to perfect the performances before shifting the focus on to the production,” states Jordash about the record. Recorded over the space of a few, intense weeks, and built upon years of improvised live shows in front of thousands of listeners, Sis-boom-bah was written around grooves written by Juju on the guitar, and Jordash on the Rhodes. It was the first album the duo have written using such an approach, and solely produced and mixed by Jordash in Amsterdam over the course of a year, making it their most authentic record to date.

Sis-boom-bah’s diverse, spiritual nature is built around Juju & Jordash's use of polyrhythms. The percussive sequenced grooves, and rhythmic backbone was generated using the Yamaha DX7, along with the Roland TR606 drum machine. This approach to rhythm can be heard from the outset within the very first track ‘Herkie’, an ephemeral, yet tribal approach to minimalist funk. The spirituality flows throughout the record, where it sounds like the duo have brought along the nature with them from the foresty raves. In actually fact, the background noise comes courtesy of “noise generators from two separate synthesizers, each with its own filter slowly opening and closing so it kinda sounds like waves or wind.” There are also nods towards their acid influences, with some surefire slices of house music too. Sis-boom-bah is still very much a Juju & Jordash record, yet it's one with a greater depth, musically and stylistically. As electronic music albums go, you'll be hard pushed to find one more complete. "People should listen to this on a loud and clear sound-system," explains Jordash, "high on life, in their own special safe place." 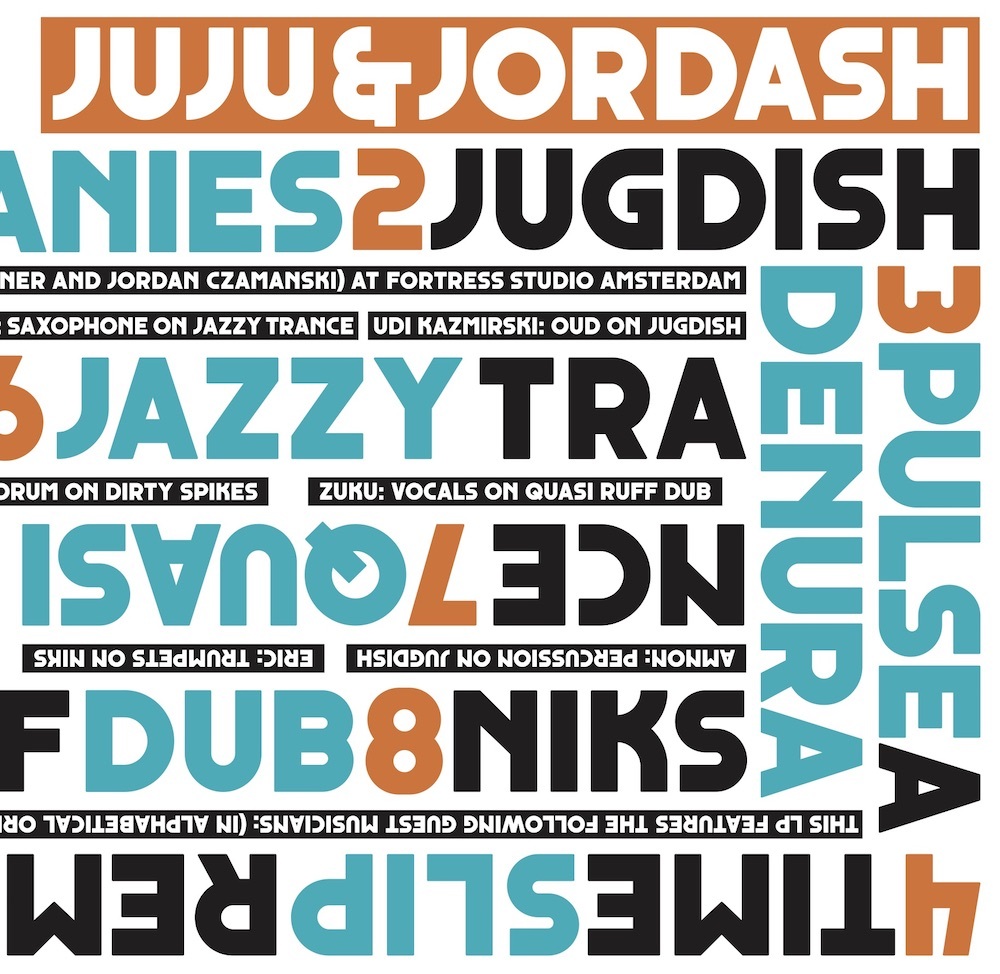 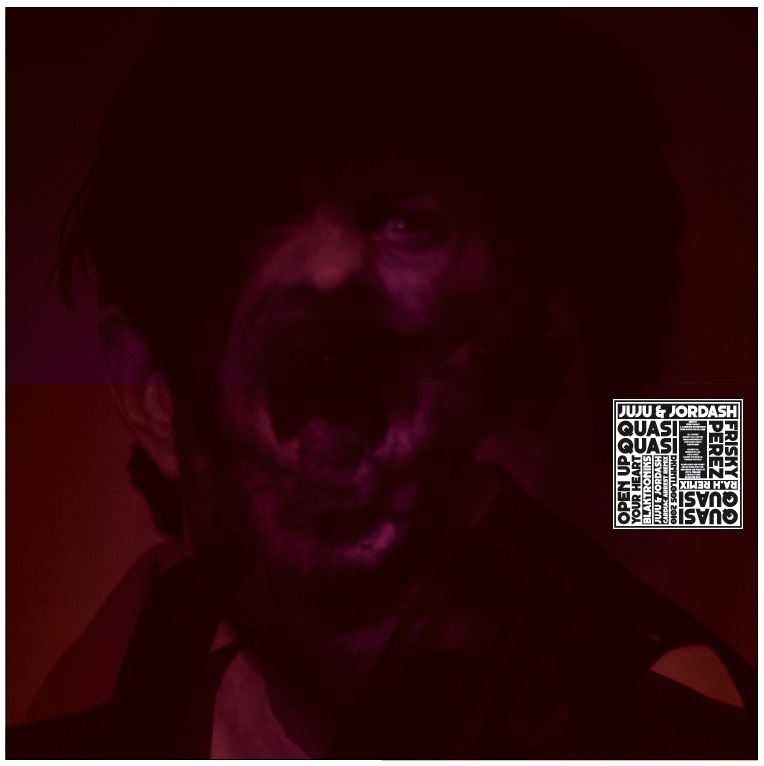 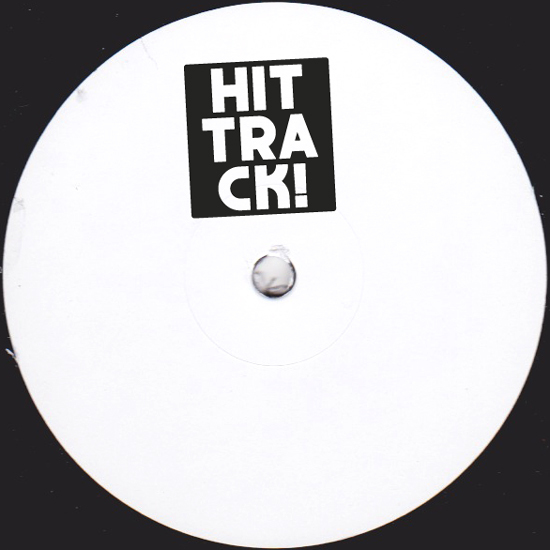 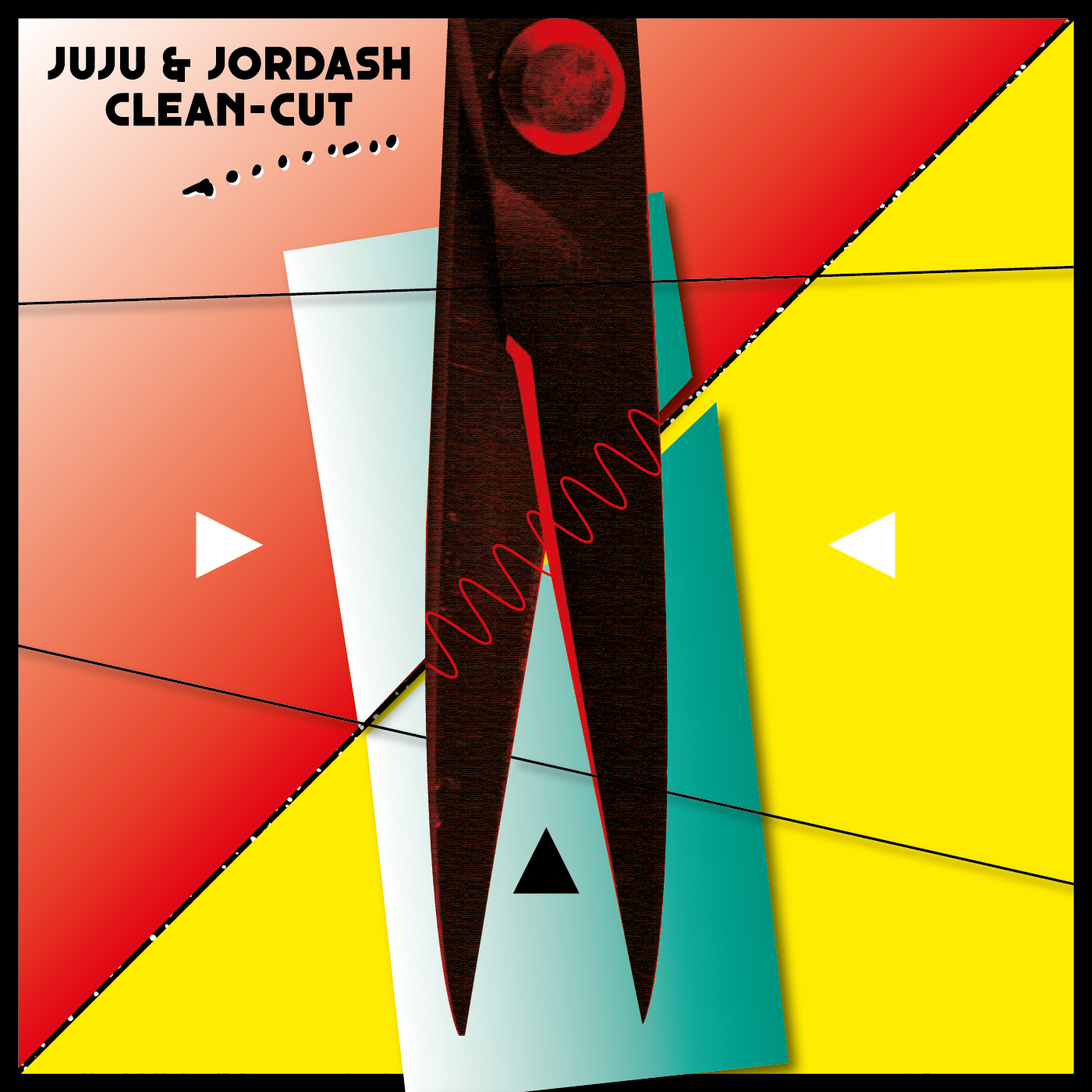 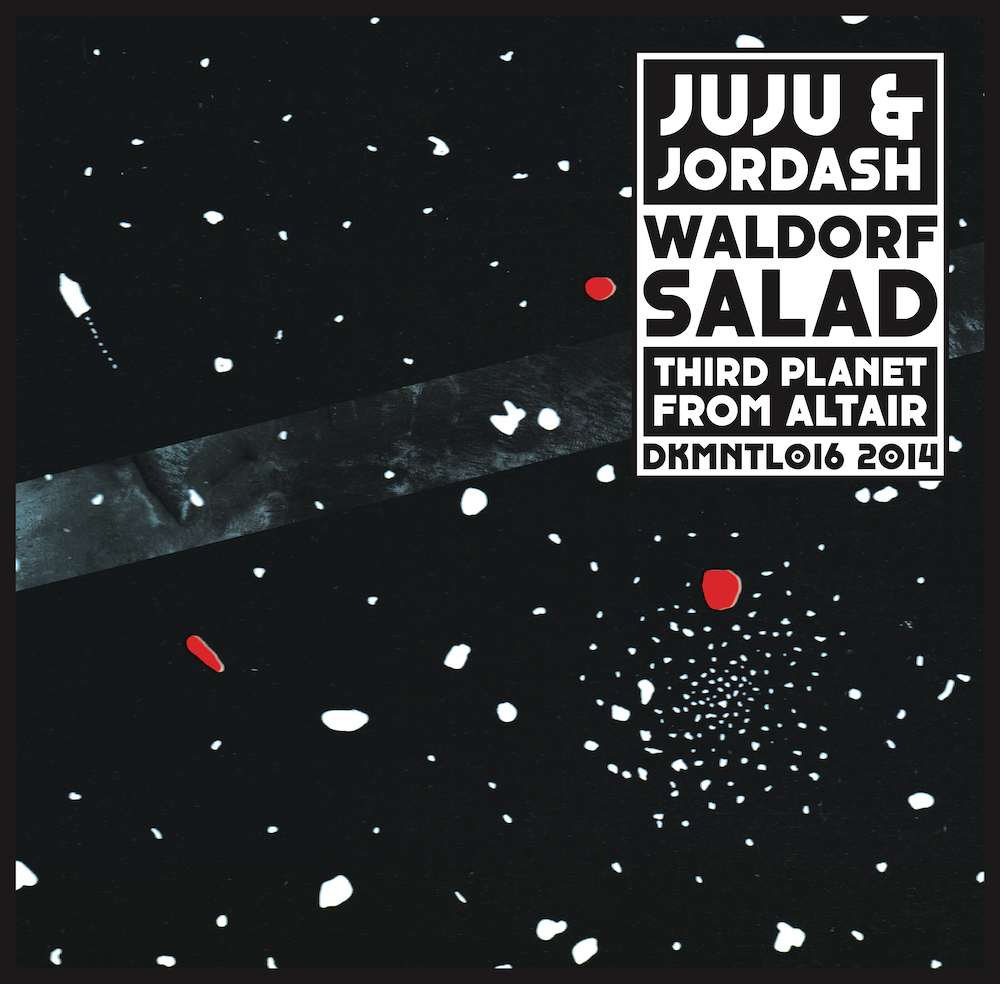