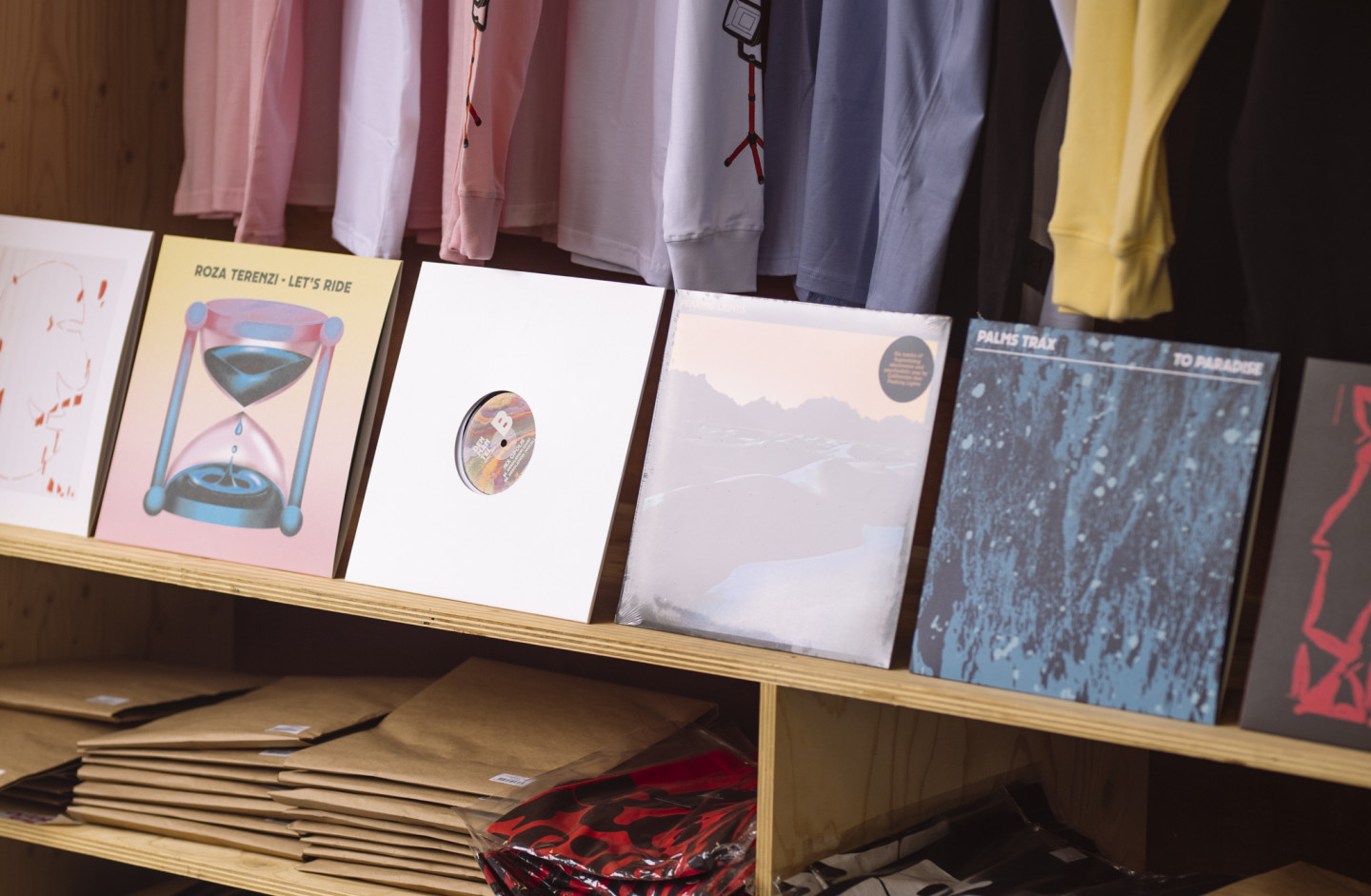 2019 label recap
The past year on Dekmantel Records

On the doorstep of 2020, and the first releases of that coming year already in the pipeline, we're looking back into the past twelve months and the releases that saw light on Dekmantel Records — including some first-hand insights by the artists themselves.

With a total of 17 releases, 2019 give us the ability to reflect our musical spectrum into detail. From the dancefloor cuts by Palms Trax, Jex Opolis and the Djax-Re-Up compilations, to the experimental interprations of the Scores EP and the balaeric grooves of Lamellen.

It was also a year of debuts: Mathew Jonson debuted with a full album under his Freedom Engine alias, Stellar OM Source made her comeback with I See Through You, and the year saw an array of excellent debut EP's from rising stars like Roza Terenzi, DJ Python and Identified Patient.

See and listen for yourself, find an overview of the 2019 Dekmantel Records catalogue below. 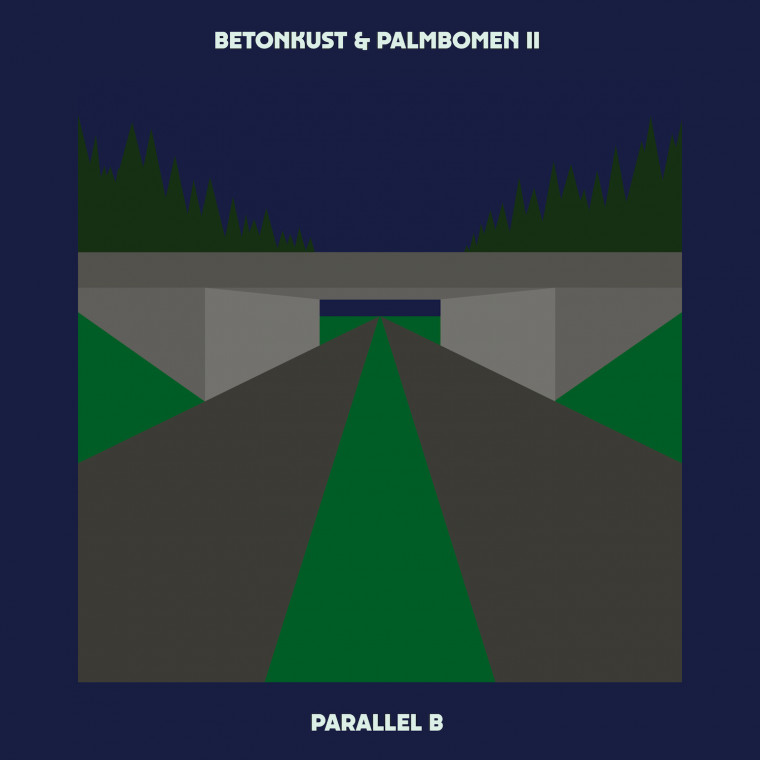 The retrogressive, analogue synth jams by Dutch duo Betonkust and Palmbomen II kicked off 2019 for Dekmantel Records. Their second collaboration, Parallel B, is a serious six tracker of dusty drums and melancholic acid in signature aesthetic. 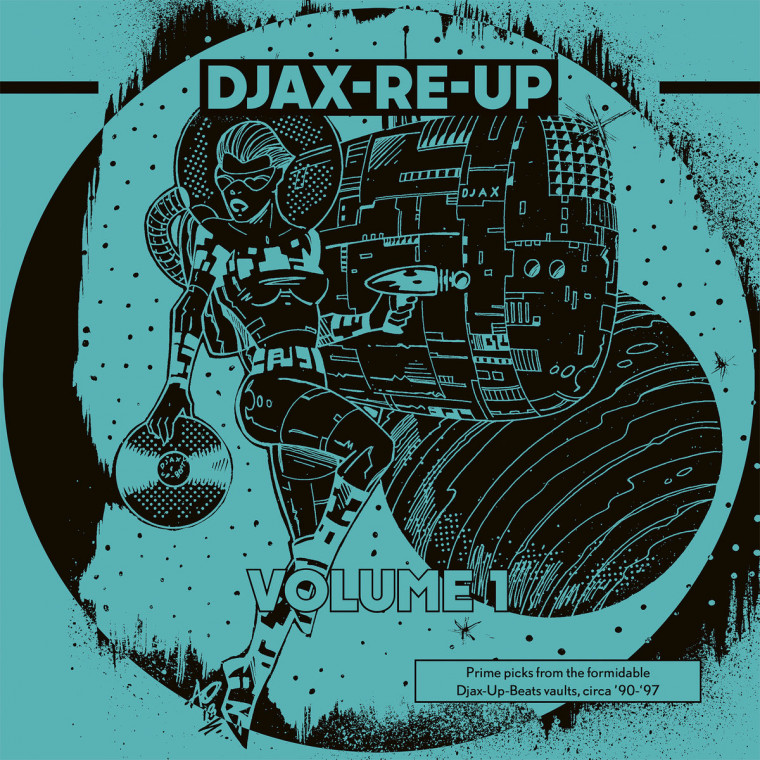 In this first compilation of re-issued tracks from seminal Dutch label Djax-Up by Miss Djax a.k.a. Saskia Slegers (watch the mini documentary we did with her over here), a selection of era-defining music from both Europe and the U.S. combines into a selection of timeless rave tracks. 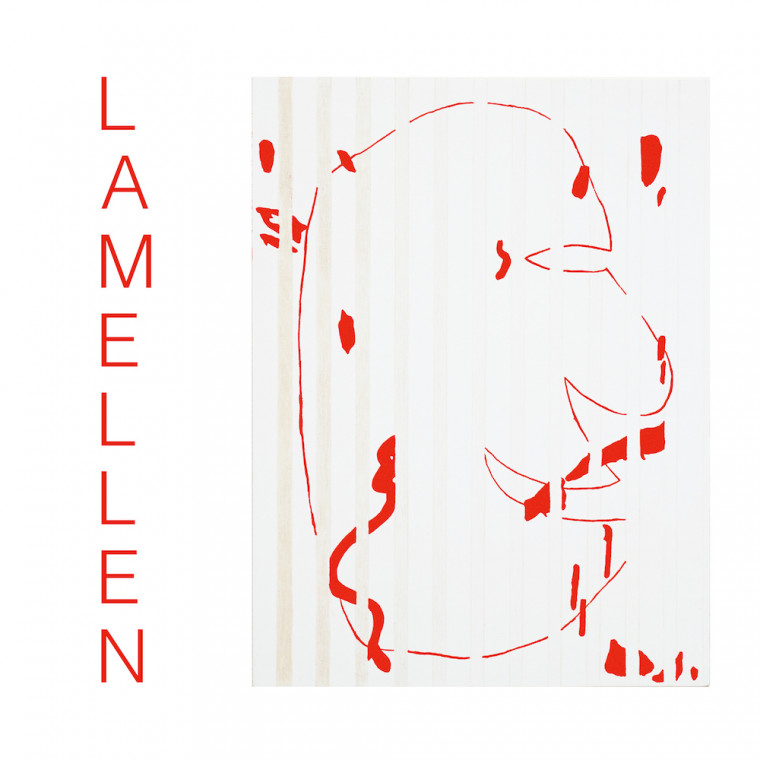 Gear back and get comfortable — Monty Robert's vibrant and balaeric grooves by Dutch production duo Lamellen, consisting of Rimer London and Lyckle, is here to ease the day. 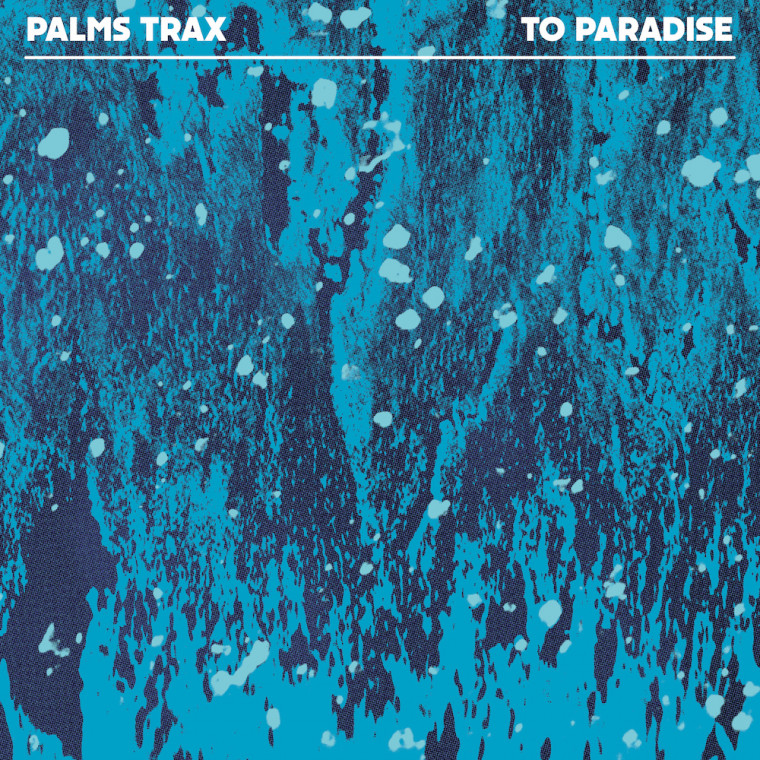 One of the artists debuting on Dekmantel Records this year, Roza Terenzi's compelling Let's Ride EP showed her ability for excellently combining rhythm, breaks and out-there sounddesign into a cosmic-yet-ravey sound that's entirely her own. "Skulls & Plants is the culmination of our non-repeated regenerations and we already look back at it (and especially the title itself) thinking that there are many branches in that tree that we would keep exploring, but we are still not sure about the origin of that specific skull embedded inside." - Territroy 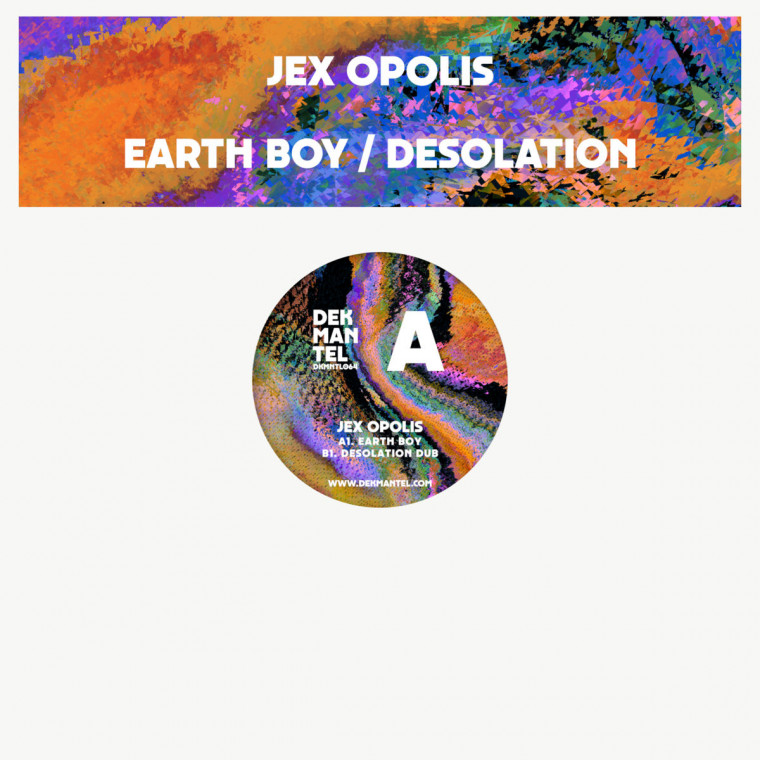 "I finished it a couple years ago and played it out a lot before the release, but I wasn't sure it was right for my label since it's a pretty 'big' song. But at one gig in London I remember the breakdown going off and thinking 'okay, I have to release this!'. As fate would have it, Dekmantel got in touch just after that and we started working on the release." - Jex Opolis 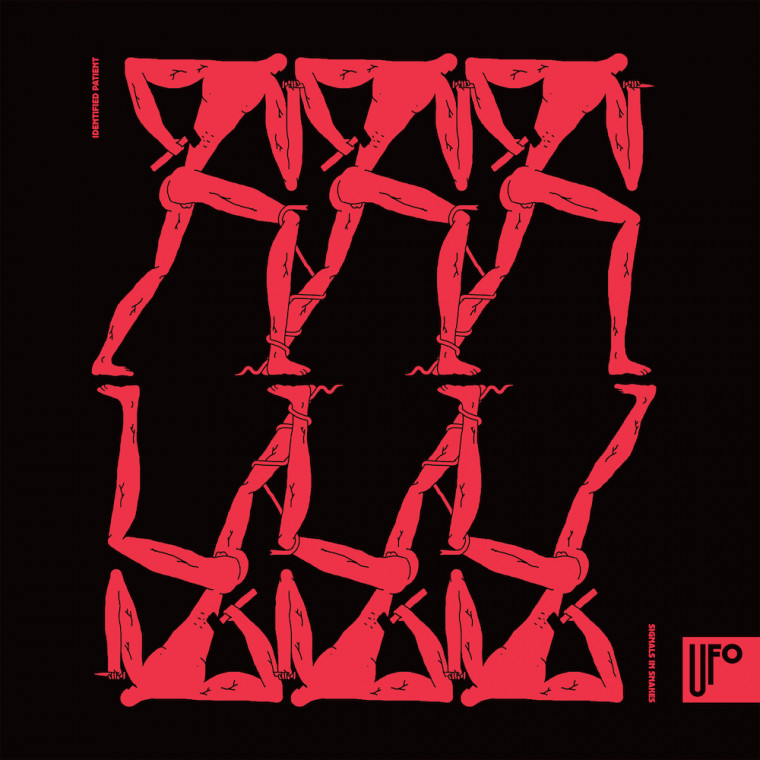 Is this the year of Identified Patient? The talk of the town over at both Dekmantel Festival (UFO II) and Dekmantel Selectors (Beach Main), he also delivered Signals in Snakes — a mean but clean, sinsiter and stomping combination of acid, techno, electro and wave. 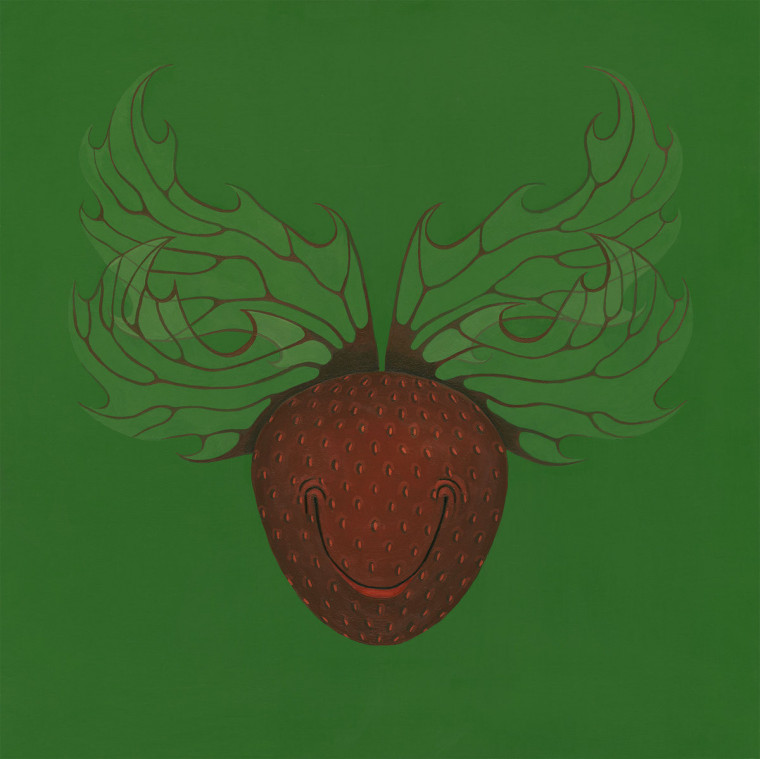 "When I wrote Derretirse I wanted to melt, become a puddle and be stepped on. Now I want to melt and become an oasis." - DJ Python In this second collaboration with The Netherlands Institute for Sound and Vision's RE:VIVE initive, we invited local artists Jordan GCZ, upsammy, Suzanne Kraft and Parrish Smith to breathe new life into short experimental animation films from the EYE Filmmuseum archives, dating back to 1921. 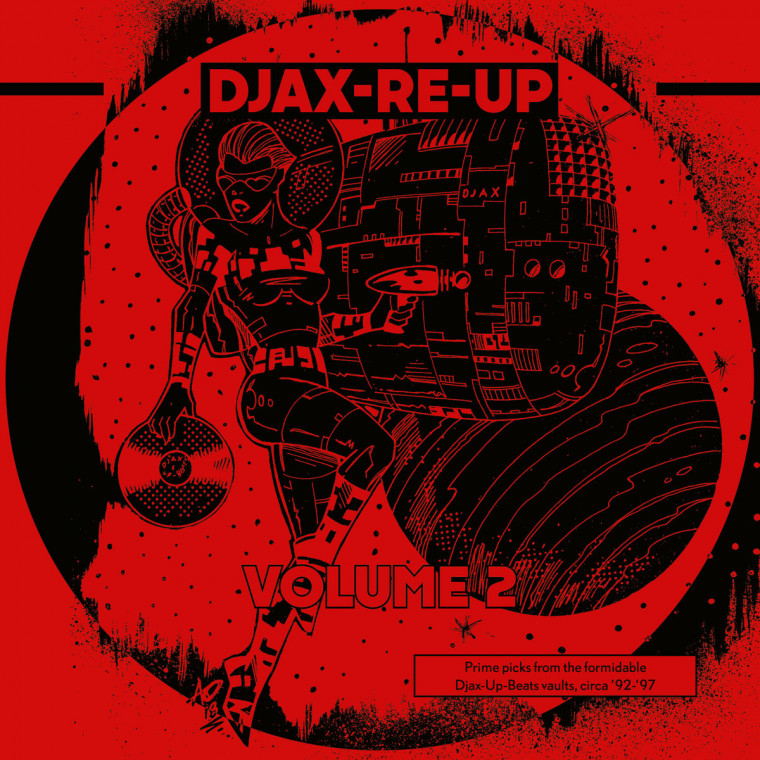 The second outing of our compilation based on the archives of the defining Djax-Up label. "The road to the Natural Race wasn't easy and quite long, but we finally realized the dream of producing an album with the Dekmantel family. We had different comments about it, but what we wanted is listeners to recognize the spectrum of music we work with and to reflect what we play live. The best reward to us is that people caught the message. The first album is like a son, however he behaves you are proud of him, essential love!" - Stump Valley 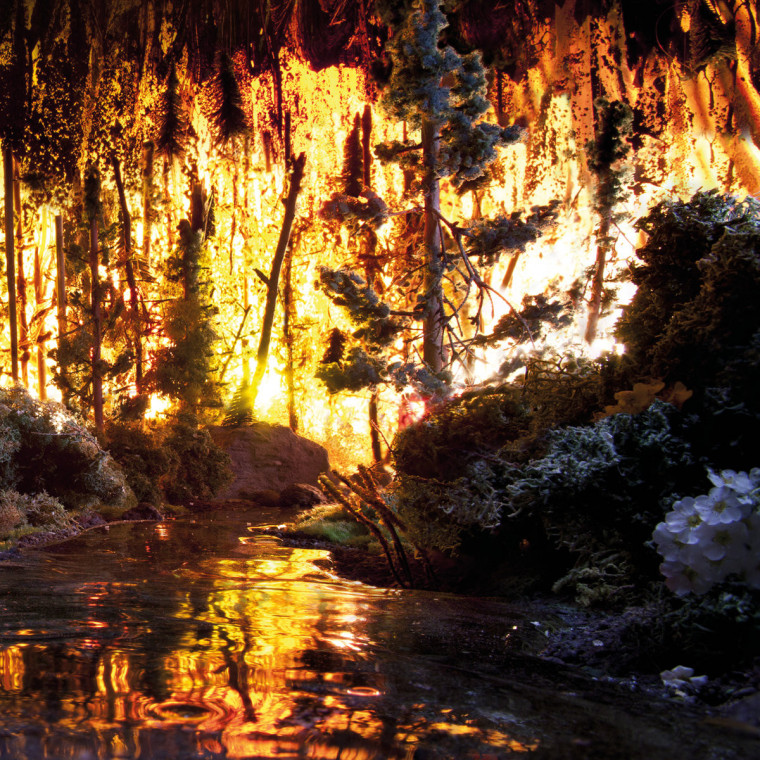 "I played my new Freedom Engine show at MUTEK this year. I’m not a vocalist or professional pianist so I’ve got lots of study ahead, and I’m actually really scared of getting up on stage to do each show, but afterwards I feel like I’m really pushing myself creatively.“ - Matthew Jonson (Freedom Engine) "It’s a particular project on my music diary that I had fun sharing with my friends Hajj, Lastrack, Shelter and Ali Bobo, and I’m so happy about how everything came out. I’d like to thank the label for this great opportunity. Merci beaucoup, Dank U wel." - Epsilove A breathtakingly forward-thinking EP that sprung from the collaboration between Sigha and Kangding Ray. Modern rhythms, a clean yet crushing sounddesign and stunning atmosphere combines into One.

Stellar OM Source - I See Through You 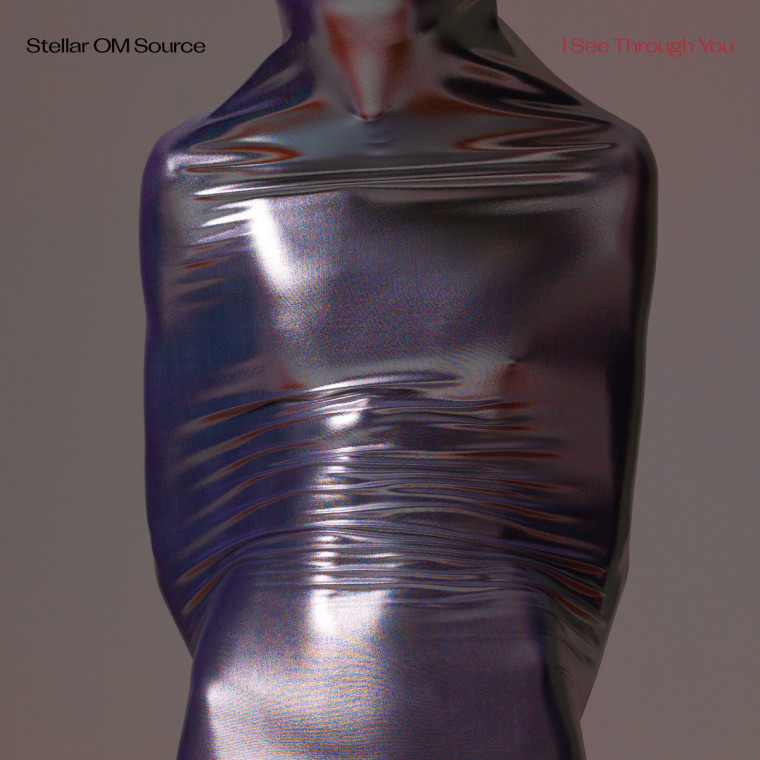 "I See Through You is my ‘come-back record’, which I approached with playfulness. It was all about the excitement to uncover potential directions and showed the incredible joy of a fresh start thanks to the priceless support of the label. It definitely gave me more freedom to explore." - Stellar OM Source Jan Schulte a.ka. Bufiman is a man of many aliases, yet this debut album as Bufiman pinches down the artist's microcosm for a brief moment. It lets us peek inside a galaxy of forgotten drum sampels, quirky synths and the unmistakable Bufiman signature. Closing off this year on Dekmantel Records is the Best Of 2019 compilation, featuring tracks from releases that came out in the past year.